RIATF-7 yet to convene for fate of Sinulog 2021 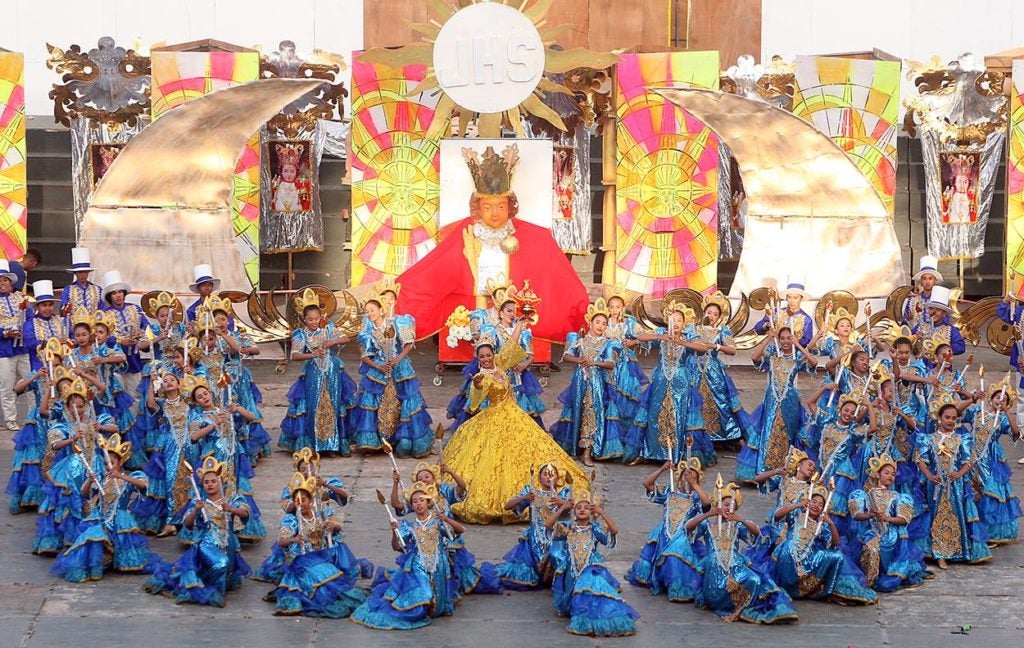 CEBU CITY, Philippines – Central Visayas’ task force against coronavirus disease 2019 (COVID-19) has yet to convene to decide the fate of the Sinulog Festival 2021.

Lawyer Ian Kenneth Lucero, officer-in-charge of the Department of Interior and Local Government (DILG) in Cebu City and head secretariat of the Regional Inter-Agency Task Force for the Management of Emerging Infectious Disease in Central Visayas (RIATF-7), said the committee has yet to officially receive recommendations from the police to cancel the festivities.

“We have yet to receive any communication from PRO-7 (Police Regional Office in Central Visayas),” Lucero told reporters in an interview on Wednesday, January 6.

“Once we receive the recommendation, the RIATF will convene to decide on the matter as a body. The decision will not come from a single agency but from the entire body,” he added.

Lucero was referring to the suggestion PRO-7 made last Monday, January 4, to cancel Sinulog Festival 2021 entirely even if the activities will be conducted virtually.

Police officials in the region said organizers for the festival have not coordinated with them for security preparations. They also expressed concerns that contingents performing for the street dance and ritual showdown are considered mass gatherings.

This prompted to forward a recommendation to the RIATF-7 for organizers of the Sinulog not to proceed with their plans.

The Cebu City Police Office (CCPO), for their part, has also suggested to the city government to secure approval from the national IATF first before green-lighting the Sinulog Festival, which will be held two weeks from now.

RIATF – 7 is the Central Visayas counterpart of IATF. Its members composed of the regional offices of all national government agencies, including the DILG.

Lucero said all large events in a local government ‘should ideally have guidance from the RIATF and the national government’.

Cebu City Vice Mayor Michael Rama, who was appointed by the city government to oversee all preparations for the festival, is not keen on following the calls from the police.

Read Next
No mass resignation of doctors at Lapu hospital — chief