No mass resignation of doctors at Lapu hospital — chief 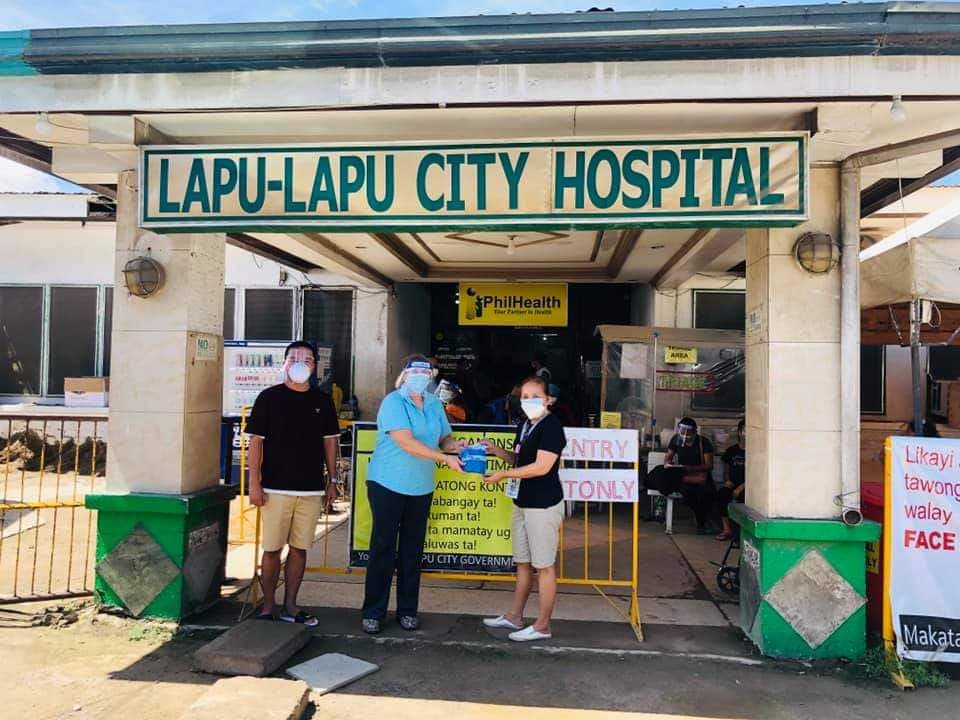 LAPU-LAPU CITY, Philippines- The Lapu-Lapu City Hospital (LLCH) has clarified that there was no incidence of mass resignation of doctors in the said facility.

Dr. Ronald Oporto, hospital chief of the LLCH, however, admitted that they did not renew the contract of two casual general practitioner physicians for failing in their year-end evaluations.

Aside from the two, one doctor also resigned due to his plan to go abroad.

He also clarified that the decision to no longer renew the contract of the two doctors has nothing to do with politics.

Since they do not have specializations, Oporto added their absence will not hamper the hospital’s operations.

Oporto also revealed that they already hired a replacement for the doctors who resigned and whose contracts were not renewed.