From outer space, Earth looked majestic as ever amid the life-changing and unprecedented events that took place in 2020.

Astronauts have been snapping away from the International Space Station (ISS), and NASA has compiled 20 of its favorite photos of our planet taken over the past year. The images were selected by the Johnson Space Center’s Earth Science and Remote Sensing Unit.

The photos can be viewed in a video posted on the Johnson Space Center’s YouTube channel:

Among them is a photo of the blue waters surrounding Cuba and the Bahamas, taken last March 30. 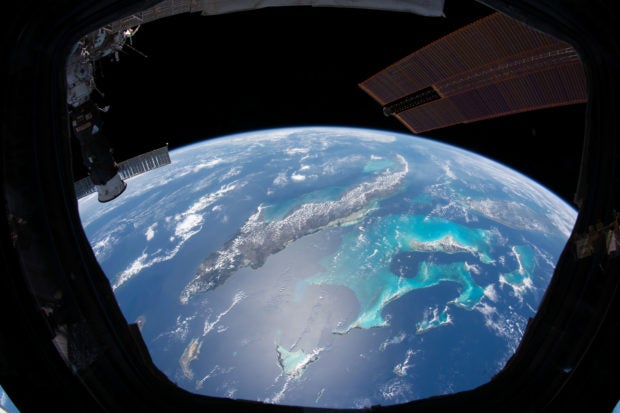 Another is of the contrasting colors of Cooper Creek, taken by an astronaut as they passed over southwest Queensland last April 5. 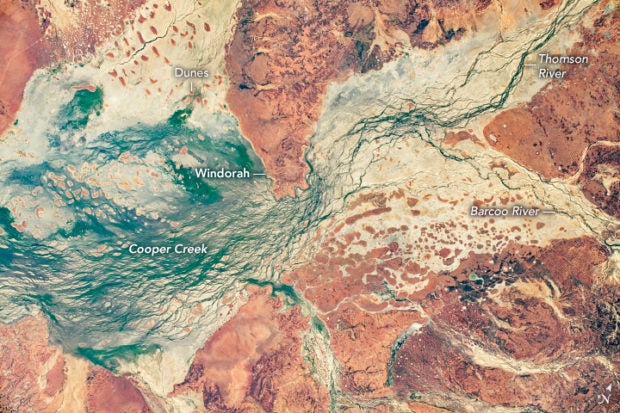 The city lights of Paris still look stunning from high above, as seen in a photo captured on Nov. 25. 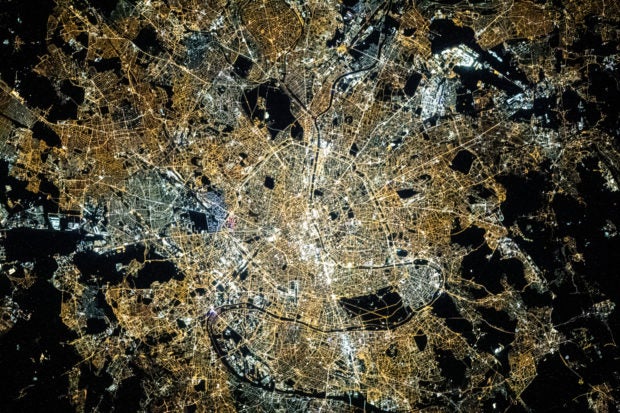 An airglow, a luminescence of Earth’s upper atmosphere, was spotted above the western Indian Ocean last July 31. 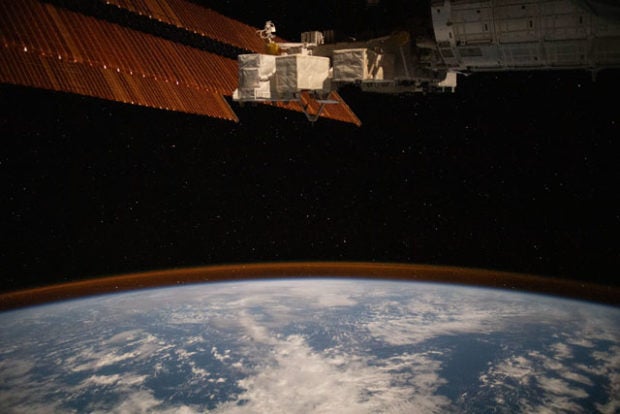 The astronauts used either a Nikon D4 or Nikon D5 with various focal lengths.

Last November, the ISS celebrated 20 years of continuous human presence on the space station. Thanks to humans in space, more research and experiments for life on Earth have been made — and we are treated to picturesque views of our home planet. JB