Chan to cops: Solve mall robbery, give me feedback today 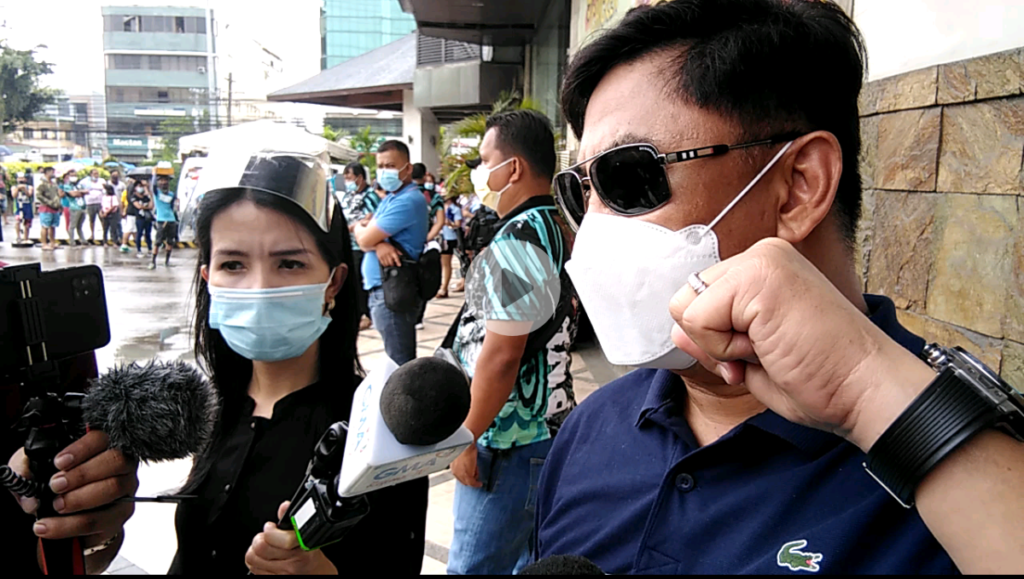 CEBU CITY, Philippines — Lapu-Lapu City Mayor Junard “Ahong” Chan is calling on the police to solve last week’s robbery incident at a mall in Barangay Pajo in this city.

Chan’s call came four days after the mall robbery or on January 7, 2020 with still no feedback on the investigation of the incident.

He said he was waiting for feedback from the PNP or the Philippine National Police about this incident.

Chan, however, did not say what he would do if the police would not heed his call.

On Thursday, January 7, 2021, the robbery incident was discovered and reported by the mall representative, Dianne Villagonzalo, after she found out that the door lock of her office was forcibly opened.

The suspect, who was identified as a certain Dodong, was able to steal P44,500 in cash and four cellular phones amounting to P33,496.

Authorities also discovered that the wall of the storage room located at the mall’s rooftop was also smashed and may have been the exit point of the suspect.

Police Colonel Arnel Banzon, Lapu-Lapu City Police Office (LCPO) director, for his part, said that they already had three persons of interest in the robbery incident.

Banzon, however, said that they already disregarded one of those persons of interest, after he did not fit the description of the suspect, based on the CCTV footage that they saw from the mall.

He said that the suspect was wearing a cap during the incident.

(We are still looking for somebody. Our investigation is still ongoing.)

During the interview, Banzon also refused to give more details on their investigation./dbs