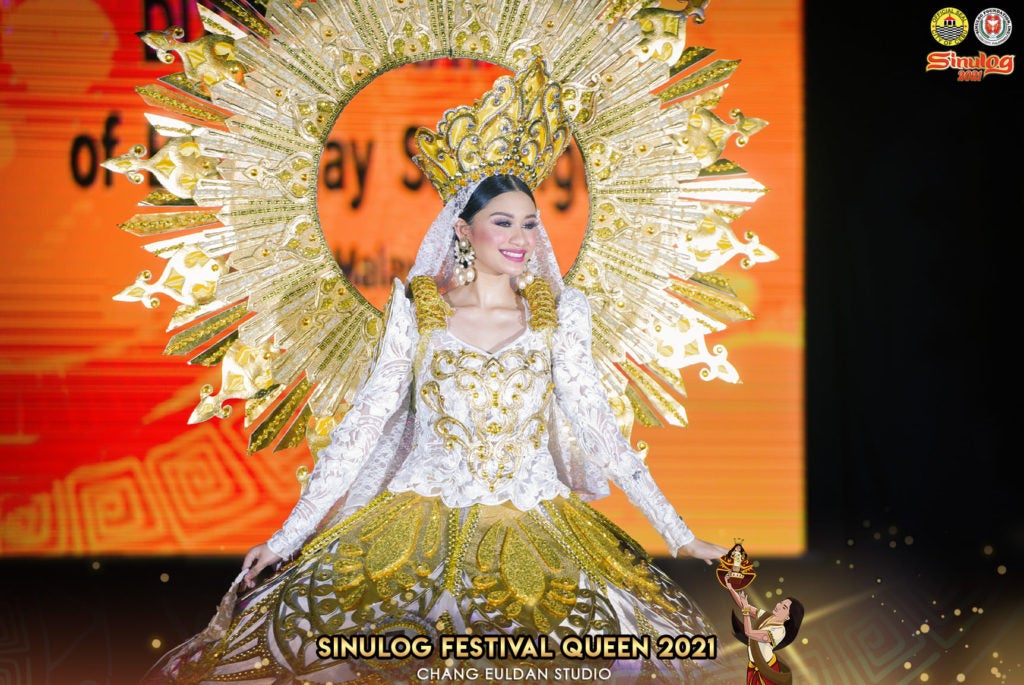 Oca took home the crown and P75,000 cash. She also won Best in Runway and Best in Solo Performance. 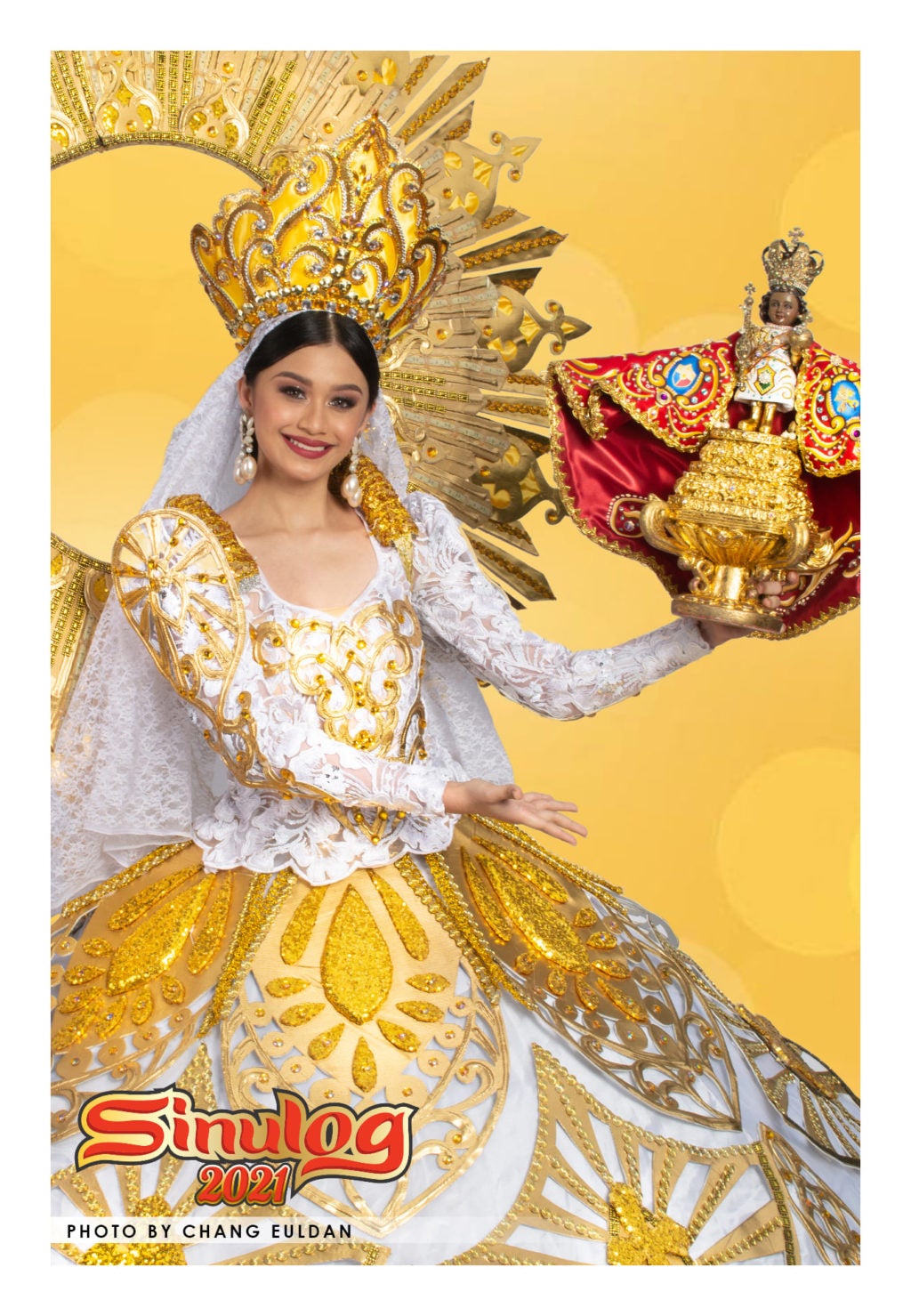 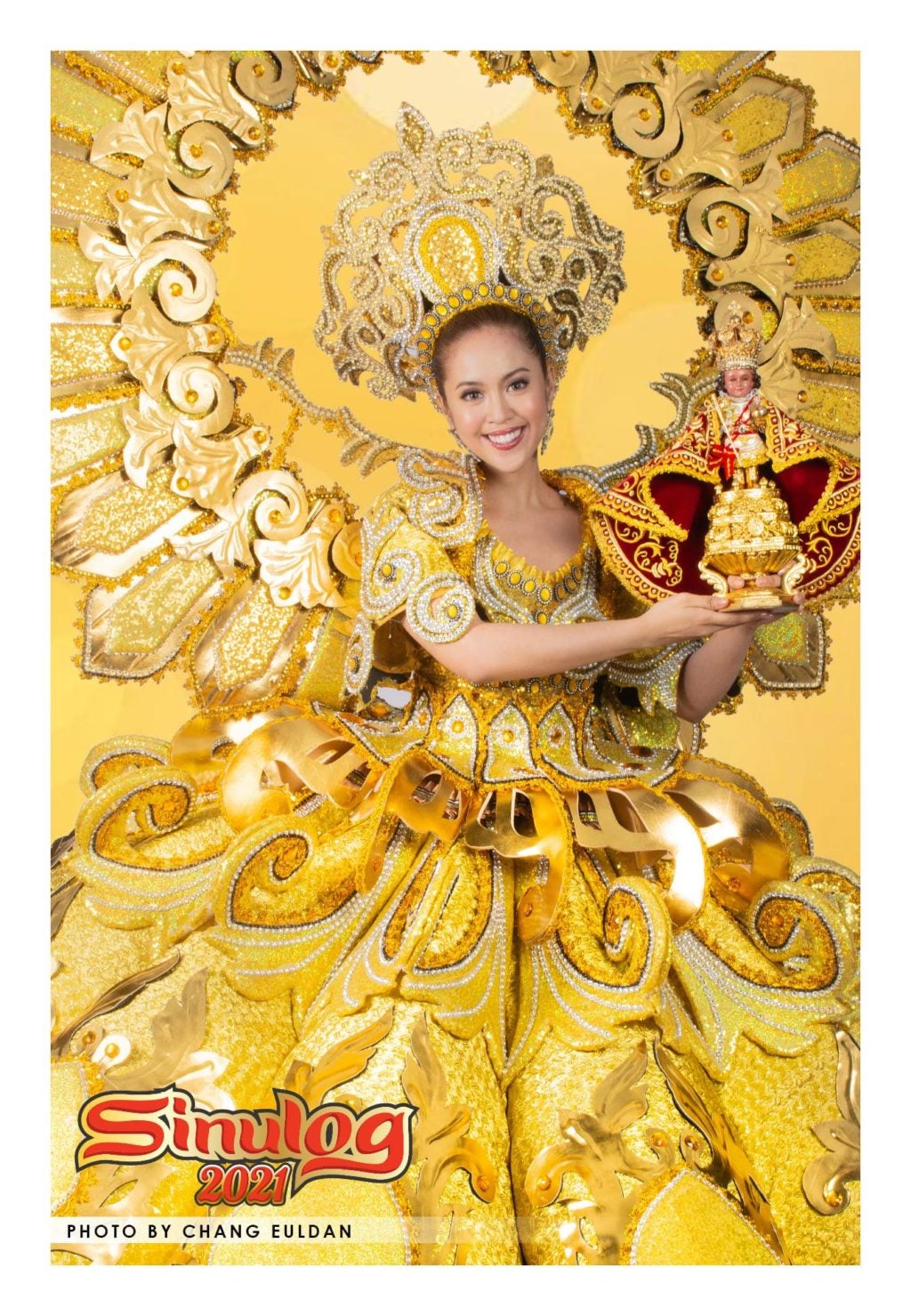 Pantaliano also bagged the Best in Festival Queen Costume award while Pekitpekit was named the Most Photogenic and Best in Fun Wear. 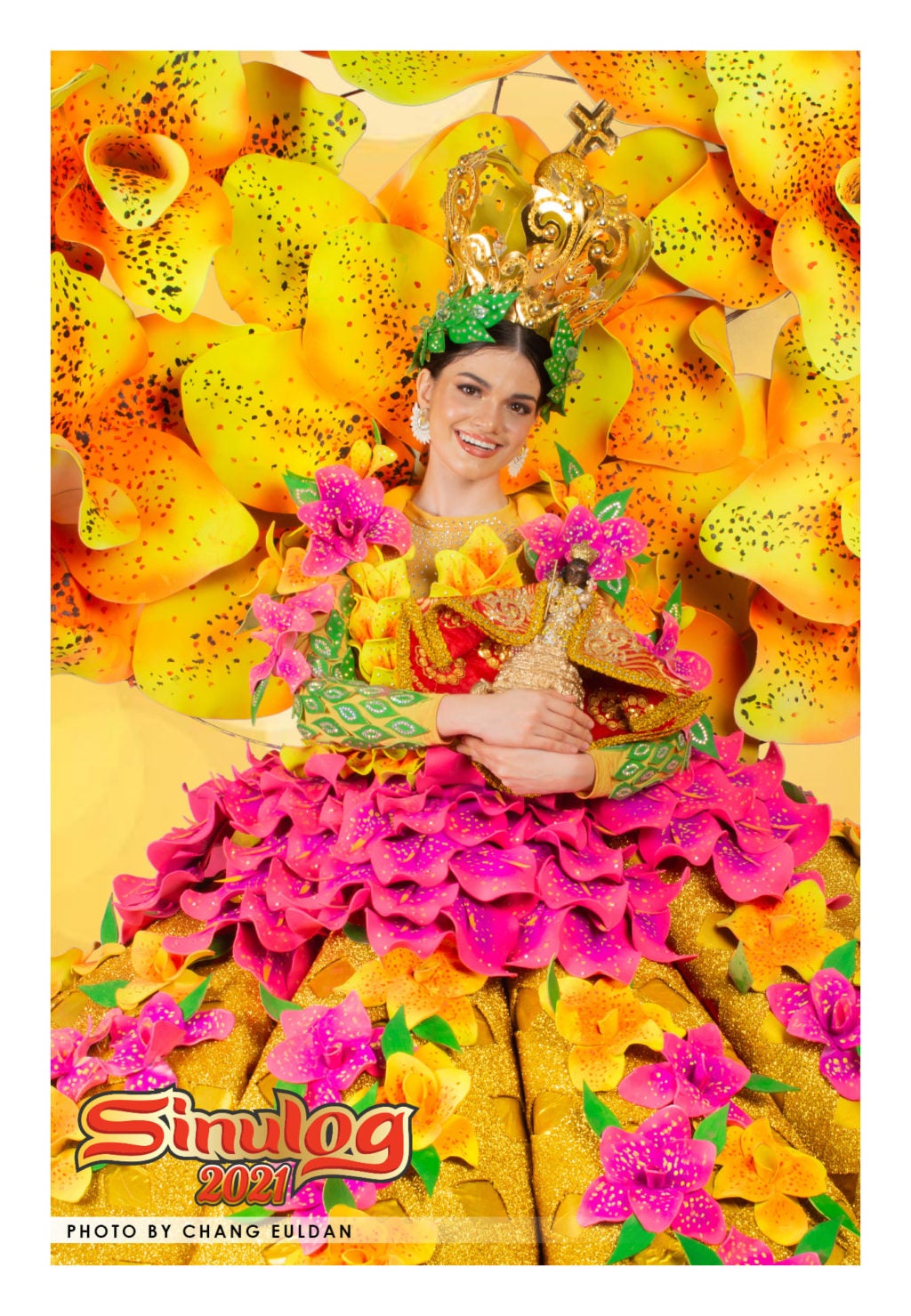 Other special awards went to Jackelaine Fleming of Barangay Lahug who won Miss Friendship and Jewel Alexei Image of Barangay Pasil who was chosen to have the Most Glamorous Face.

Organizers from the SFI has canceled all physical activities relating to this year’s Sinulog Festival because of rising cases of the coronavirus diseases in Cebu City.

SFI also decided to cancel the virtual Ritual Showdown that was scheduled at the South Road Properties (SRP) on Sunday, January 17, that would have featured 22 contingents due to health concerns.

Read Next
Thailand serves up cannabis cuisine to happy customers