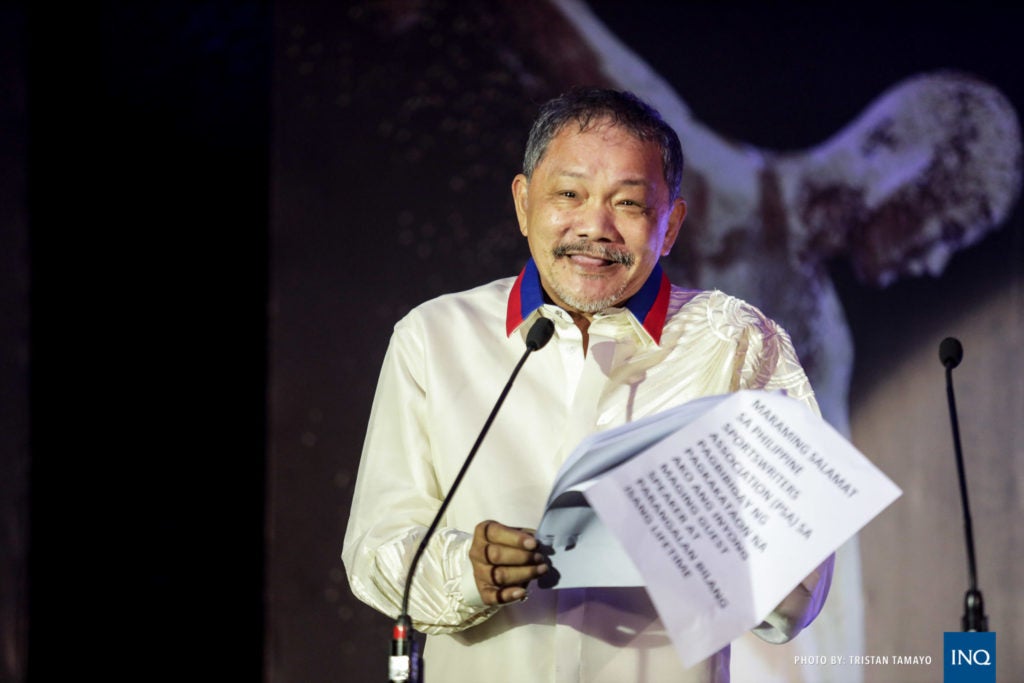 MANILA, Philippines—Efren “Bata” Reyes is alive and well and not the other way around as fake news peddlers had him to be.

In his daughter Chelo Reyes’ post on Saturday, the billiards legend was seen watching the game between the Milwaukee Bucks and the Dallas Mavericks after false news on his death had spread.

“Okay lang ako (I’m okay),” said a smiling Reyes, who even waved to the camera.

(To those who have read and shared that news that my dad is dead, don’t believe. It’s fake news. )

Chelo even said that her father had just finished his breakfast when they saw the malicious post.

“Diyos na bahala sa inyong nagpapakalat ng ganyang balita (the Lord will be the one responsible for all of you who spread those kinds of posts),” added Chelo.

Track legend Lydia de Vega was also the target of such posts back in 2017, which she vehemently denied calling the information “so fake.”

Read Next
Mandani Bay: We are 100% ready for a post-pandemic world