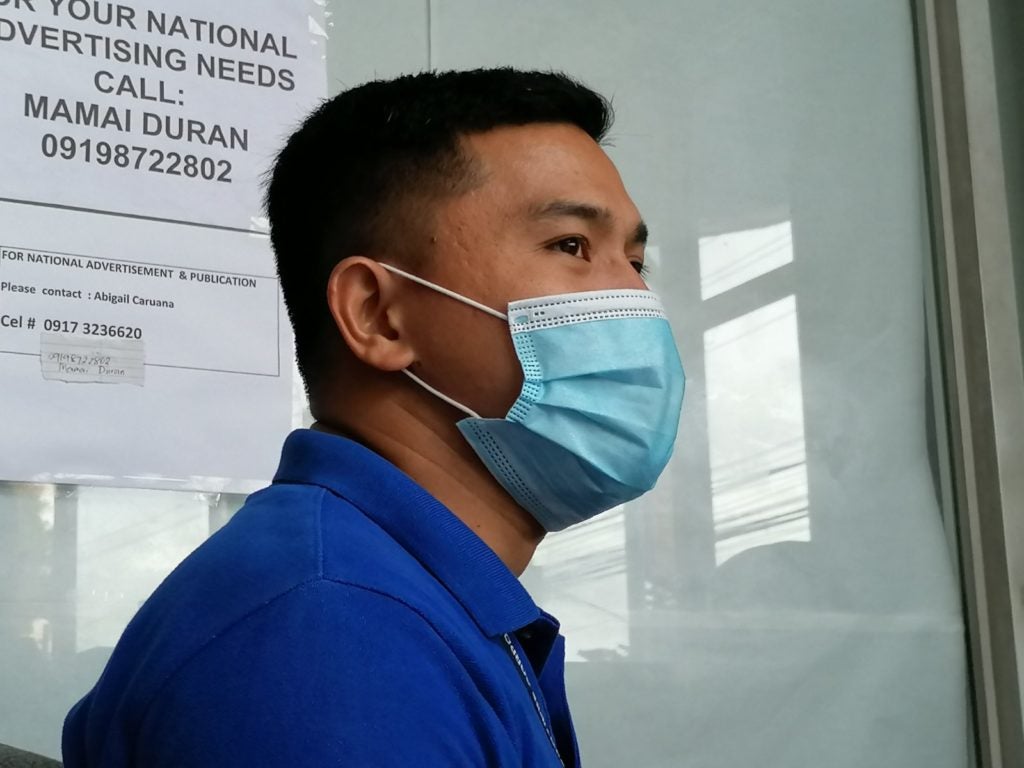 CEBU CITY, Philippines – As CDN Digital celebrates its second anniversary, the spotlight for Faces of Cebu will shine on its employees who helped the online news portal become bolder than ever.

Among CDN Digital’s trusted employees is Rogelio ‘Chief” Aquino Jr., who has been guarding the Siloys’ nest at the North Reclamation Area (NRA) in Barangay Mabolo, Cebu City since 2012, when CDN used to a newspaper outlet.

“Chief,” as he is fondly called, is a life-saver for all Siloys, both during the print and digital days of Cebu Daily News.

He does more than just watch over the building. He sometimes helps editors find a taxi cab during the ungodly hours of the night and also accompanies reporters who cannot dare to enter the newsroom at 12 midnight alone.

(I’m thankful that I was assigned to CDN.  It’s fun and the environment is different because it’s all about news.)

There were a lot of unforgettable memories the 37-year-old security guard had gained while working alongside with people crunching news 24/7.

These include joining events in line with Press Freedom Week, which is held every September, and witnessing first-hand how news are gathered and produced.

(It’s only in CDN that I got to see guys like Dondon Hontiveros and Donnie Nietes in person when they are interviewed by sir Brian and miss Immae. You’re just there watching them. It’s really nice.)

But for Chief, it’s the fact that–though he may not be directly employed–he feels he is part of the team that makes CDN Digital bolder than ever.

(In my many years here, one thing that I can’t forget is the camaraderie. It’s when we bond.)