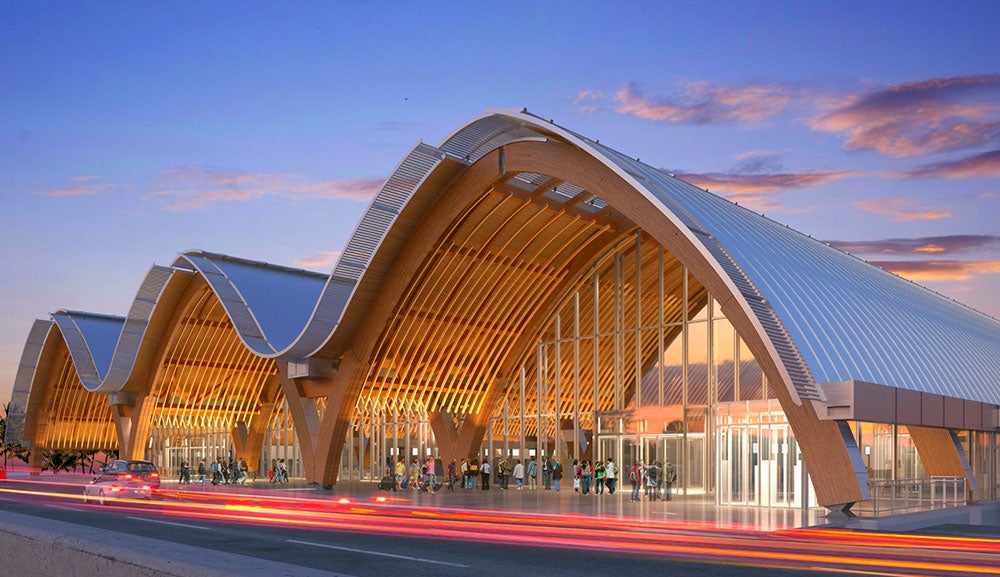 Mandaue City’s returning OFWs will be assisted by the city’s tourism personnel upon their arrival at the Mactan-Cebu International Airport. | Photo courtesy of GMR Megawide Cebu Airport Corporation

MANDAUE CITY, Philippines – The Mandaue City government has found a way to assist returning Overseas Filipino Workers (OFWs) who are residents of the city.

Since February 5, 2021, when the MCIAA board decided to remove local government unit help desks in the MCIA, the Mandaue City government has employed its tourism personnel to assist arriving OFWs.

Tourism personnel would wait outside the arrival area every day to welcome and fetch the OFWs. give them meals before taking them to the Mandaue City Isolation Center (MCIC) located in the old Cebu NorthbusTerminal. There they will wait for the representative from their respective barangay who would fetch them.

The barangay representatives will then take the OFWs to their home or to the hotel where they will be quarantined while waiting for their reswabbing and their results.

“Because Mandaue City is a highly urbanized city dili naman ta component sa province, we have our own protocols to follow,” said Tamondong.

The Tourism Office has reported a daily average of 5 to 7 returning OFWs.

Tamondong said most of the OFWs were from Singapore, Japan, and the United Arab Emirates (UAE) and that most of them had a stopover in Manila where they were tested and quarantined.

For those who will test negative, the lockdown will be lifted in their homes while those staying in hotels will be fetched by the barangay personnel and taken home. OFWs who would test positive will be quarantined in the Norkis Park Isolation Unit. /rcg

Read Next
2 motorcycle drivers die after colliding with a dump truck in Pinamungajan, Cebu