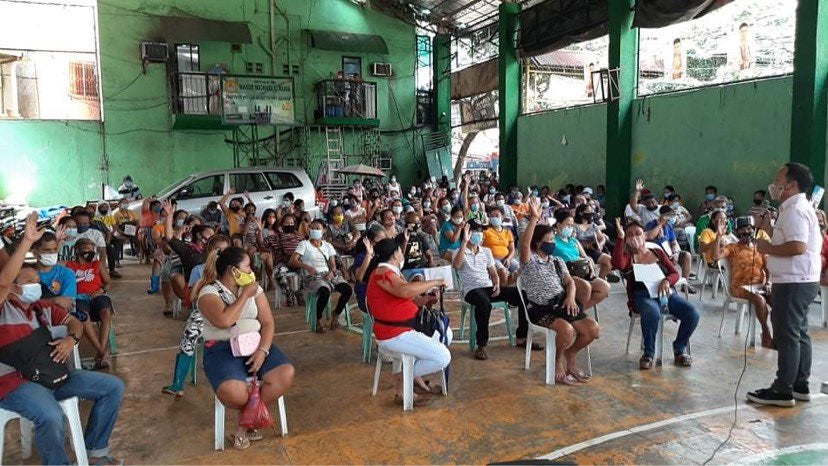 CEBU CITY, Philippines — The Cebu City Market Operations Division (MOD) has revealed that as of mid-February, over 1,000 quarantine violators have already been apprehended by the police and city enforcers.

MOD head, Irvin Caballes, said that from 500 at the start of February, the number of violators now reached more than 1,000 individuals in the city-managed markets including Carbon, Pasil, Taboan, and T. Padilla.

Caballes said the vendors and shoppers remain to be complacent especially in wearing their face masks and face shields, seemingly undeterred by the over 2,000 Coronavirus Disease 2019 (COVID-19) cases in the city.

The penalty for violating the protocols remains at P500 for the first offense or community service if unable to pay the said amount. Second-time violators pay a fine of P1,000 plus community time while third and multiple offenders will face charges for violating the city ordinance on health protocols.

The market head said this persistent violation of the health protocols worries the MOD because the cases may rise especially in the Carbon Market, but there have been no indications of such so far.

Still, the MOD will continue to apprehend the violators in order to remind the vendors and shoppers that the city government is serious about implementing the health protocols.

Caballes is appealing to marketgoers to be compliant with the health protocols because the market can be a source of transmission if they are not careful with the many people going in and out of there.

Read Next
Charges filed against 7 arrested in Lumad ‘rescue’ ops