NOAH administrators: facility is not perfect, patients can help 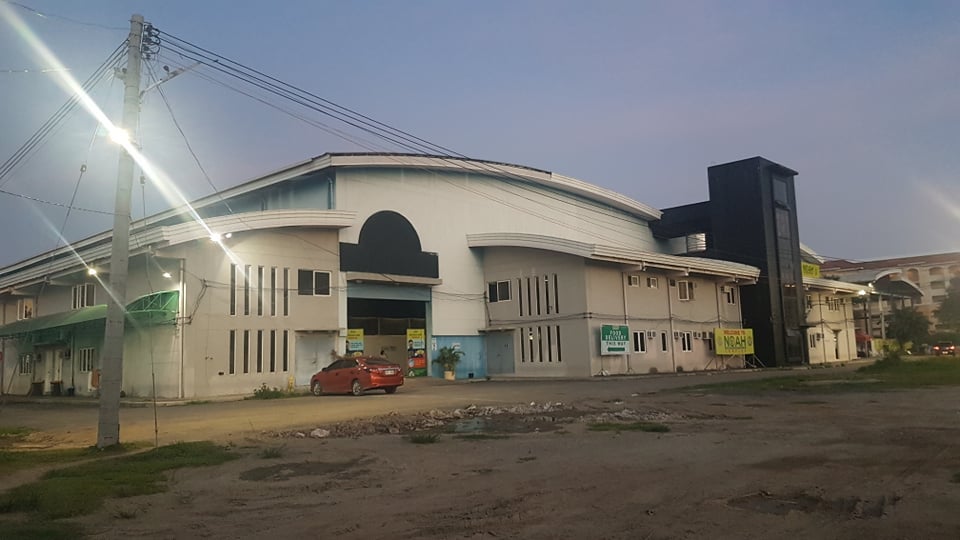 CEBU CITY, Philippines — The administrators of the New Oasis for Adaptation and a Home (NOAH) Complex said they were aware of the complaints of patients at the NOAH Complex over the situation of the facility.

In an open letter to NOAH, netizen, Mary June Villasawa, has called out the Cebu City government that the facility is no longer conducive to cater to patients with coronavirus disease 2019 (COVID-19) because it has not been maintained properly.

(And if I may suggest, please revisit NOAH Complex because it’s not conducive for isolation anymore. Inside the facility, there are just two CRs for men and women. It is also not clean, and there are many portalets outside the facility.)

(There is no bedsheets and the beds are dirty. The curtain’s for every cubicle have a matching colors but it seems it has not been changed since. The patients there did not even follow health protocol on gatherings, there are no social distancing.)

Villasawa’s statement has reached the management of the complex and its manager, Lawyer Joy Pesquera, told reporters that they are continuously upgrading the facility.

“We want them to be comfortable, but not too comfortable because we don’t want them to stay longer. The patients can only stay there up to a maximum of 14 days,” said Pesquera.

The facility was recently granted by the Department of Health in Central Visayas (DOH-7) to expand from a 360-bed to 450-bed, which the management attributes to the difficulty of maintaining the place.

Pesquera said they had placed additional restrooms and showers when they put up the new rooms during the expansion.

There are no private rooms in the facility with its own bathrooms.

She said that this might have been the problem for well-off people who might not be used to sleeping on wooden beds or sharing shower areas with other patients.

Still, Pesquera said the management was working hard to keep the facility in order.

Councilor Donaldo Hontiveros, who oversees the operations of the NOAH, said that service for the facility could be limited because allowing workers in the patients’ area who were not medical professionals might be risky and dangerous.

Doctors, nurses, and other medical staff are always around, but the maintenance personnel are not always available.

Hontiveros said this was why every patient had been told to help clean their respective rooms and areas to maintain the entire facility.

“Is it too much to ask nga patabangon nato og limpyo nang mga nagstay didto? We listen to their complaints but we also appeal for their help. Ato gipaninguhaan nga limpyo ug tarong ang NOAH pero we know it’s not perfect because it’s not a hospital facility,” said Hontiveros.

(Is it too much to ask them to help clean the facility? He was referring to those who were staying there. We listen to the complaints, but we also appeal for their help. We are trying our best to clean property properly the NOAH, but we know it’s not perfect because it is not a hospital facility.)

The councilor said that NOAH was more than an isolation center.

it is a community of COVID-19 patients and their caretakers working together to fight the virus.

The management of NOAH said that as a community, every patient must contribute in making the facility a conducive place to isolate in./dbs