In Photos: Daanbantayan officials order preemptive evac of over 100 families from Brgy Poblacion

MANDAUE CITY, Cebu – Occupants of at least 120 households in Daanbantayan town in northern Cebu were asked to vacate their homes on Saturday, February 20, and relocate to the Daanbantayan National High School to ensure their safety.

The evacuees came from coastal and flood-prone areas in Sitios Mahayahay, Danawan, Sta. Cruz, Bwangan and Guimbawian in Barangay Poblacion.

“The barangay conducts preemptive evacuation in critical areas to ensure [the] residents’ safety as typhoon Auring is expected to make a landfall in the early morning of February 22, Monday,” the municipal government said in an advisory that was posted on its Facebook page late at night on Saturday.

Photos below are courtesy of the Municipality of Daanbantayan: 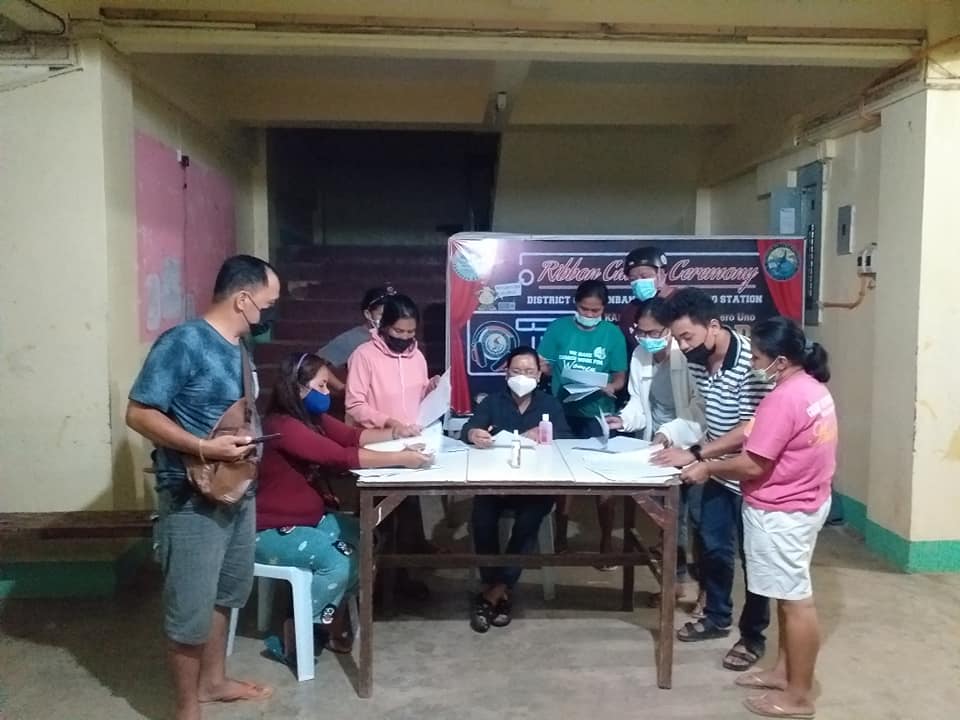 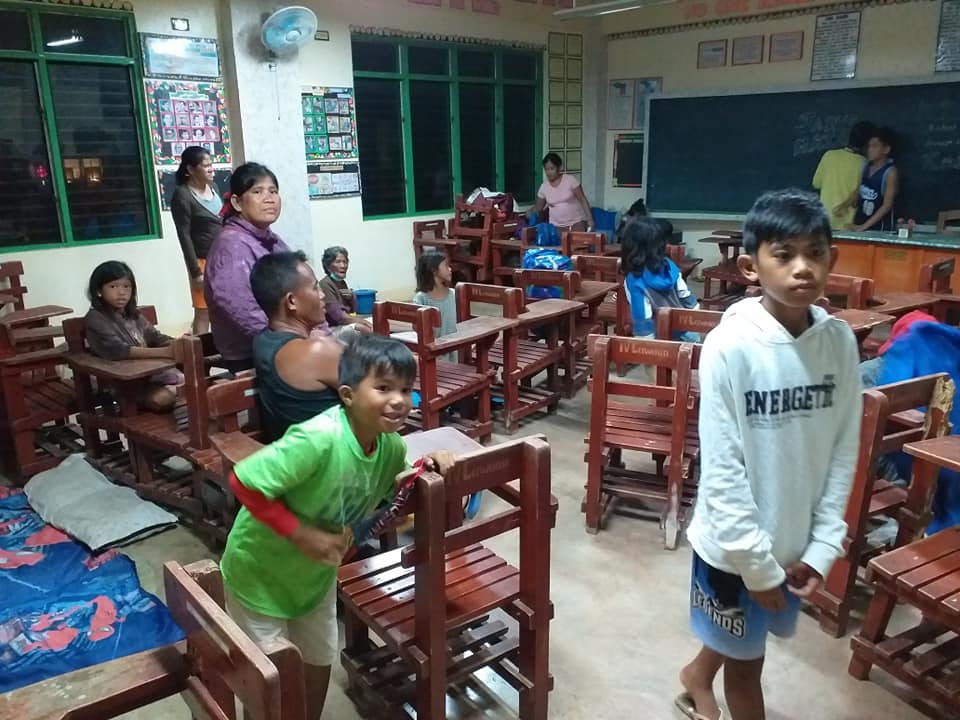 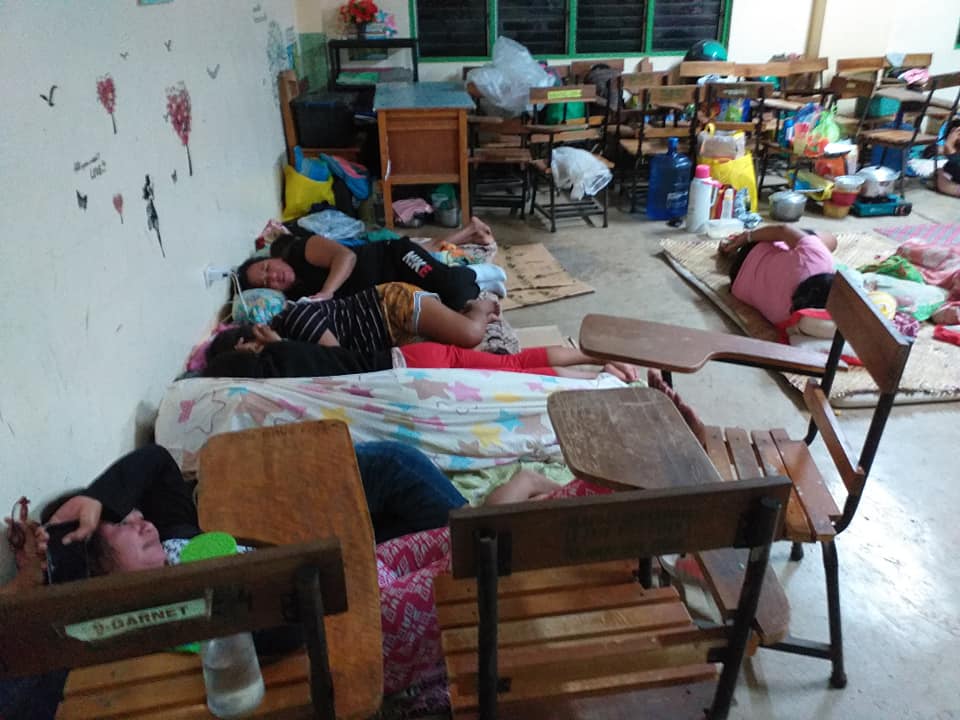 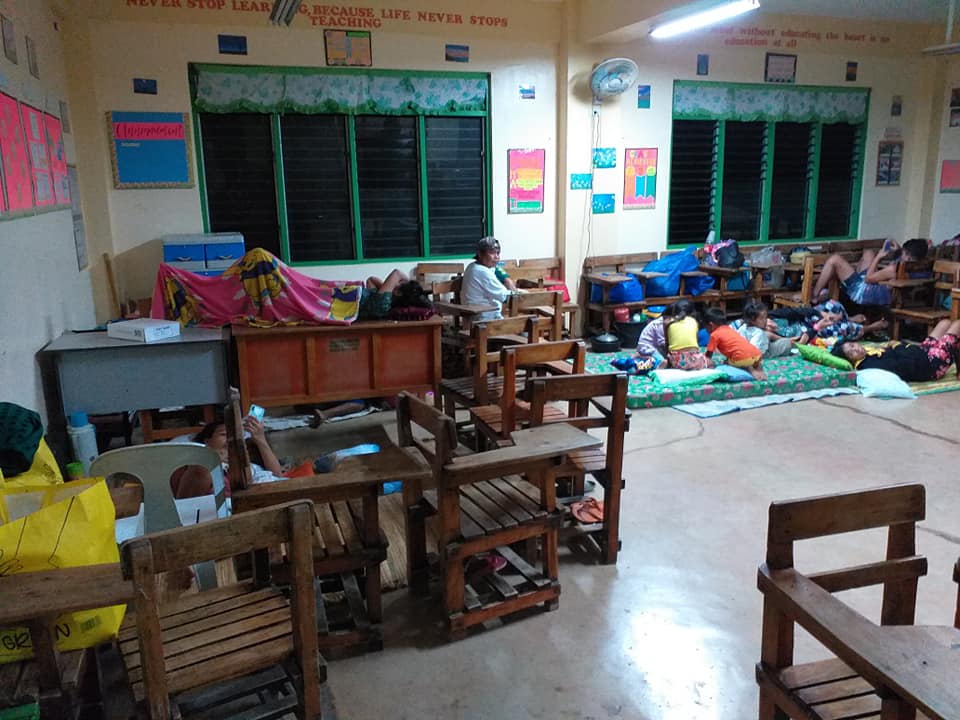 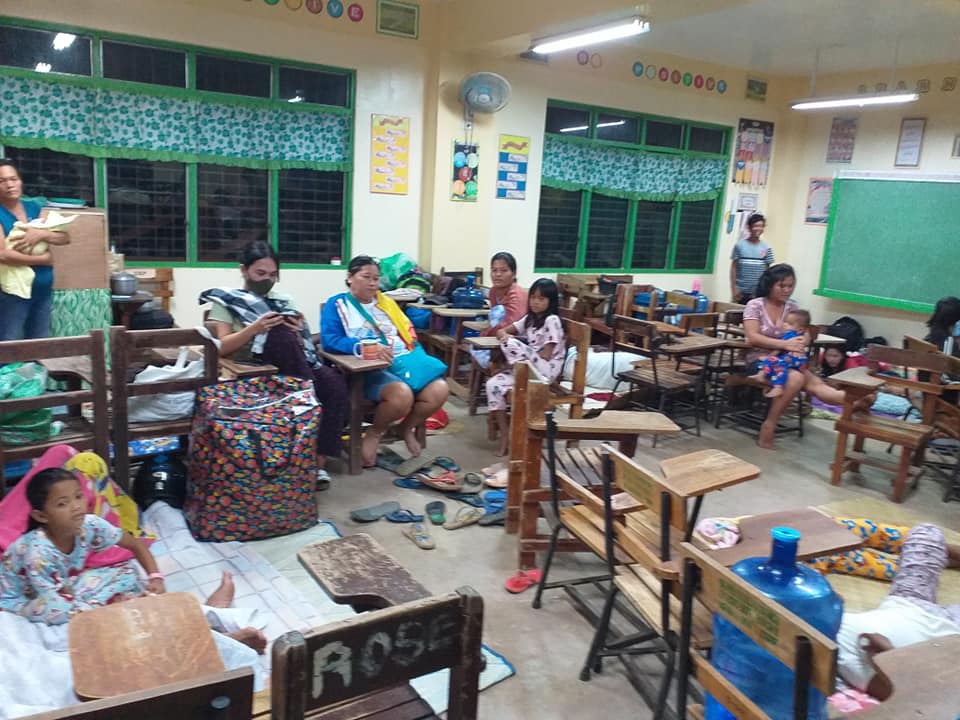