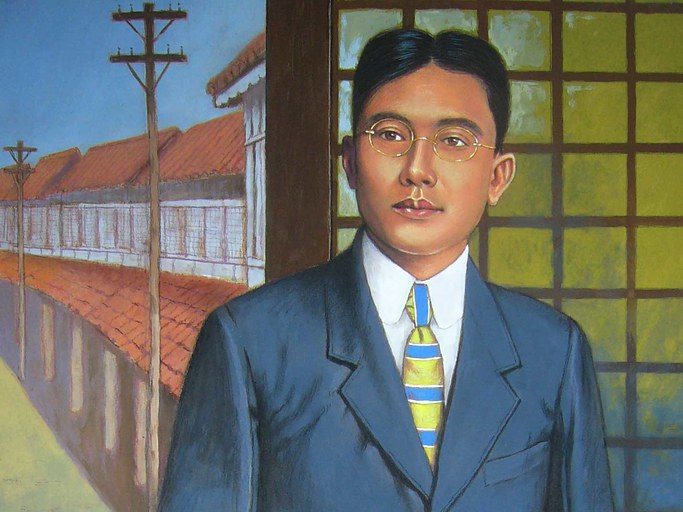 CEBU CITY, Philippines — The Father of the Cebu City Charter, the late Senator Vicente Rama, is not only a renowned politician and social leader but also an esteemed journalist and historian.

This was the revelation of Dr. Jobers Bersales, commissioner of the City Cultural and Historical Affairs Commission (CHAC), in his lecture on Don Vicente Rama’s memorial on February 23, 2021, a day before the city’s 84th Charter Day.

Bersales led the audience into a virtual tour of Don Vicente’s historical artifacts displayed at the Museo Sugbo for any Cebuano or Filipino to peruse. 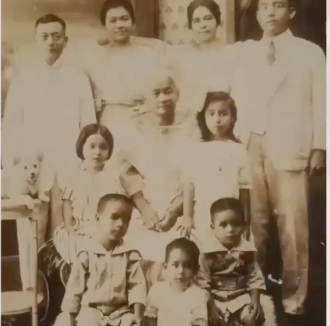 A photo of the Rama family that can be seen in Rama’s memorabilia at the Museo Sugbo.

These artifacts contain letters, periodicals, copies of the newspapers Rama founded in 1915, personal telegrams, drafted legislation, correspondence with the country’s leaders, documents he signed during the Japanese occupancy, and most of all the draft of the charter of Cebu City.

According to Bersales, Don Vicente loved to document everything from his personal correspondence to his work. His collection of documents are kept neatly and safe from any threat at the Museo Sugbo as historians begin to digitalize its content.

“Don Vicente is very meticuluous. He has a list of every botante in every town from Carcar to Talisay to San Fernando,” said the historian Bersales.

Aside from Museo Sugbo, the Cebuano Studies Center of the University of San Carlos, also holds the complete collection of Rama’s founded newspaper, Nueva Fuerza, which was published from 1915 to 1921 in Spanish, and its Cebuano counterpart, the “Bagong Kusog”, which saw print from 1915 to 1941.

He later became one of the first members of the National Assembly under the Philippine Commonwealth in 1935.

Prior to his national ambitions, Don Vicente already served terms as municipal councilor of Cebu in 1916 onwards.

Interestingly, in the elections for the national assembly in 1935, Don Vicente originally lost the assembly seat to a political opponent. 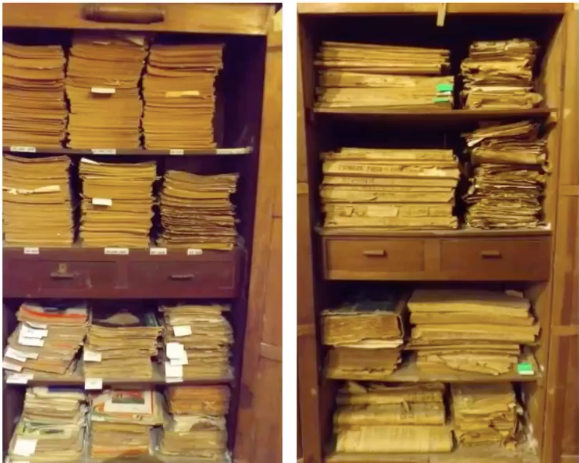 The collection of documents by Don Vicente Rama at the Museo Sugbo.

He filed a complaint against the election and the ballot had to be brought to Manila and recounted. This was where he was eventually declared as the winner.

This case was carefully filed and preserved by Don Vicente in binders, which used to be expensive in the 1930s, and has lasted for almost 90 years now.

Bersales said these binders contain more historical treasures. One of which was the draft of the legislation that would soon become the official charter of Cebu City.

“The most important binder has the Cebu City charter. The draft is in the ring binder, including arguments and the politicians who harangued Don Vicente to prevent Cebu from becoming a city. Surprisingly, one of the groups that have objected to the charter is the Cebu chamber of commerce, which wrote a scathing letter about why Cebu is not ready to be a city. But Don Vicente prevailed,” said Bersales.

A letter from President Manuel Quezon written in Bisaya greeting the Cebuanos and given to Don Vicente is the sole copy of such in the entire country.

The letter from Quezon’s own hand was written a month after he was elected as President of the Philippine Commonwealth.

Don Vicente also preserved telegrams he sent to people including his wife, Catalina (Aquilana) Genson, stating his views on raising his children. The telegrams showed that he was strongly invested in the education of all his 13 living children and despite being a busy man, he was a committed father to them. 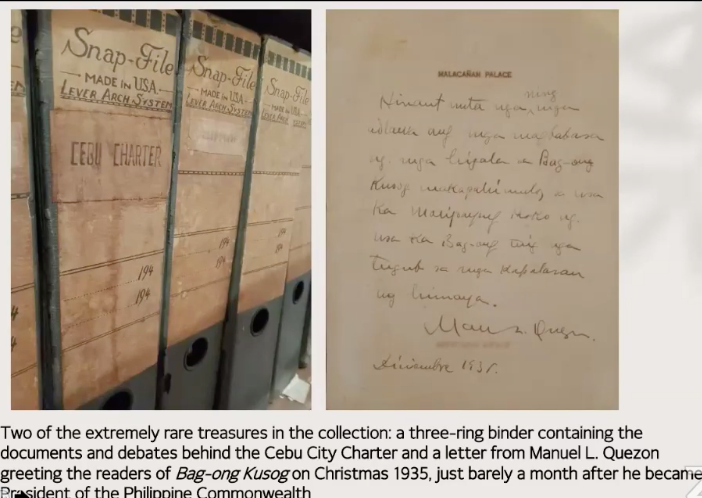 Greetings from President Manuel Quezon to Cebuanos in 1935 written in Bisaya with his own hand. 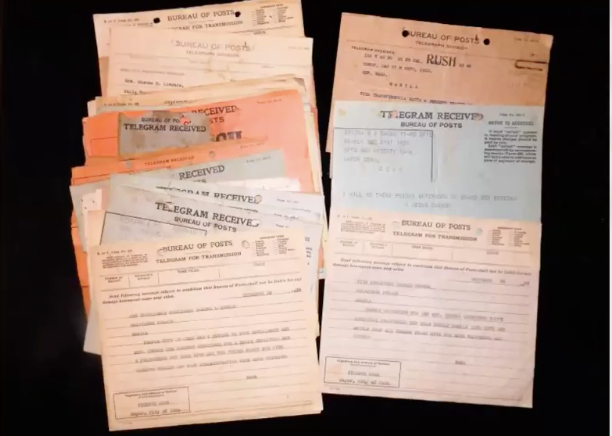 Don Vicente’s historical collection also features the receipts of his campaign throughout his political career, proof of the politician’s value to honesty and meticulousness in his career.

The late senator was the mayor of two towns in his career, of Carcar in 1942 after he was appointed by the Japanese invaders, and of Cebu City after its charter from 1938 to 1940.

Before his death on December 24, 1956, at the age of 69, Don Vicente has accumulated a huge collection of history that documents an era that many youths of today may no longer recognize.

With this, Bersales urged the Rama clan and the Cebu City government to work together to protect the legacy Don Vicente left behind, as it was rare for a renowned public figure to have meticulously collected so much in his lifetime. 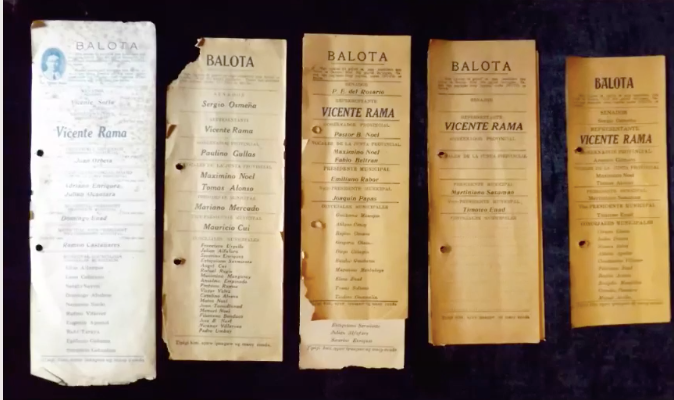 Sample ballots for Don Vicente Rama in the 1930s.

“We need to continue the cataloging and digitalization of these documents. For the family, it is high time we have a coffee book on the life and works of Don Vicente Rama,” he said.

Furthermore, he urges the family to recommend the collection to the National Archives of the Philippines as Important Cultural Properties (ICP) so that the documents will be protected and the country will pay for its digitalization.

Yet most of all, Bersales hopes that the memorabilia of Don Vicente will find more researchers who will be interested in studying these meticulously collected documents from the pre-war and post-war eras. /rcg