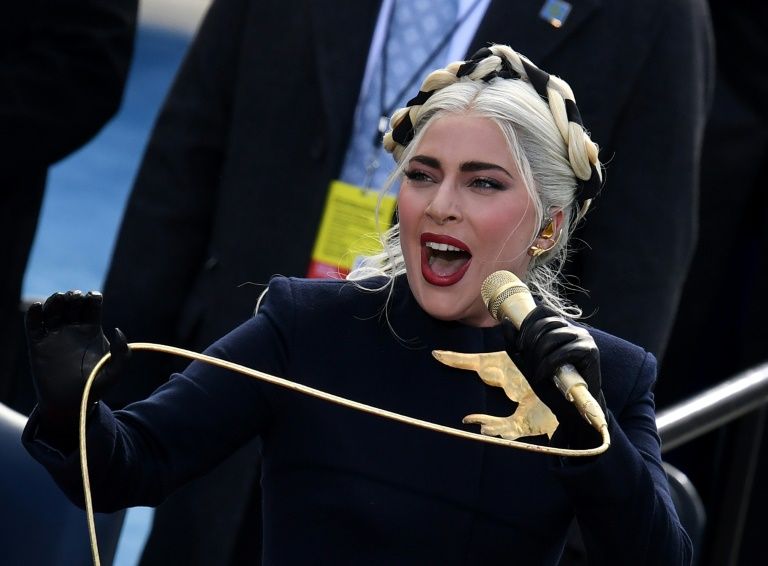 Los Angeles, United States–Two French bulldogs belonging to US pop singer Lady Gaga were stolen in Los Angeles after the employee walking them was shot and wounded, US media reported Thursday.

Los Angeles police said a gunman had taken the dogs and fled the Hollywood location in a vehicle Wednesday night, and that another man in his 30s was shot and hospitalized, but did not confirm any person’s identities.

Celebrity website TMZ reported that Lady Gaga had offered a $500,000 reward for the return of the dogs, named Koji and Gustav, “no questions asked.”

A third dog, Asia, was recovered by law enforcement at the scene of the attack, and reportedly later collected by another member of the singer’s staff.

French bulldogs are a coveted and expensive pedigree breed that can sell for thousands of dollars. It was not clear is Lady Gaga‘s pets were deliberately targeted.

The star is reportedly in Rome for the shooting of Ridley Scott’s “Gucci,” in which she plays the Italian fashion icon’s ex-wife, who was convicted of orchestrating his assassination