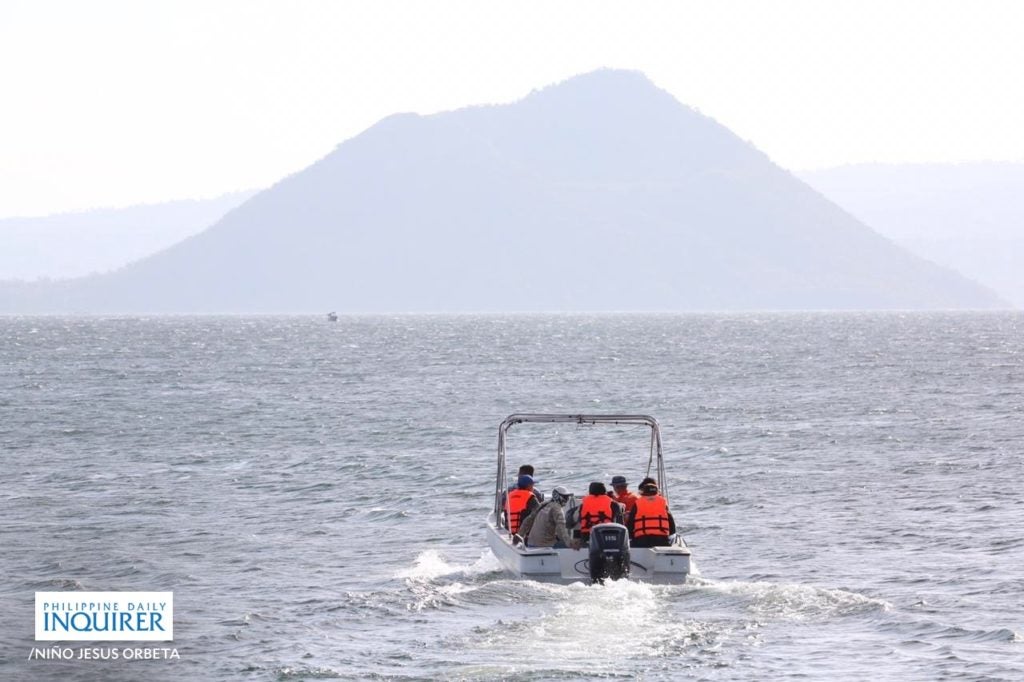 MANILA, Philippines — A total of 113 volcanic tremor episodes were recorded in Taal Volcano over the past 24 hours, the Philippine Institute of Volcanology and Seismology (Phivolcs) reported Friday.

Phivolcs said the volcanic tremor episodes lasted from one minute to 34 minutes.

Despite these, Phivolcs said “only weak steam-laden plumes were emitted by fumarolic activity at the vents of the main crater.”

“DOST-PHIVOLCS strongly recommends that entry into TVI, Taal’s Permanent Danger Zone or PDZ, especially the vicinities of the Main Crater and the Daang Kastila fissure, must remain strictly prohibited,” it added.

Philvolcs is urging concerned local government units to continuously assess and strengthen the preparedness of previously evacuated barangays around Taal Lake in case of renewed unrest.

Meanwhile, civil aviation authorities must advise pilots to avoid flying near to the volcano as airborne ash and ballistic fragments from sudden explosions and wind-remobilized ash may pose hazards to aircraft, Phivolcs added.