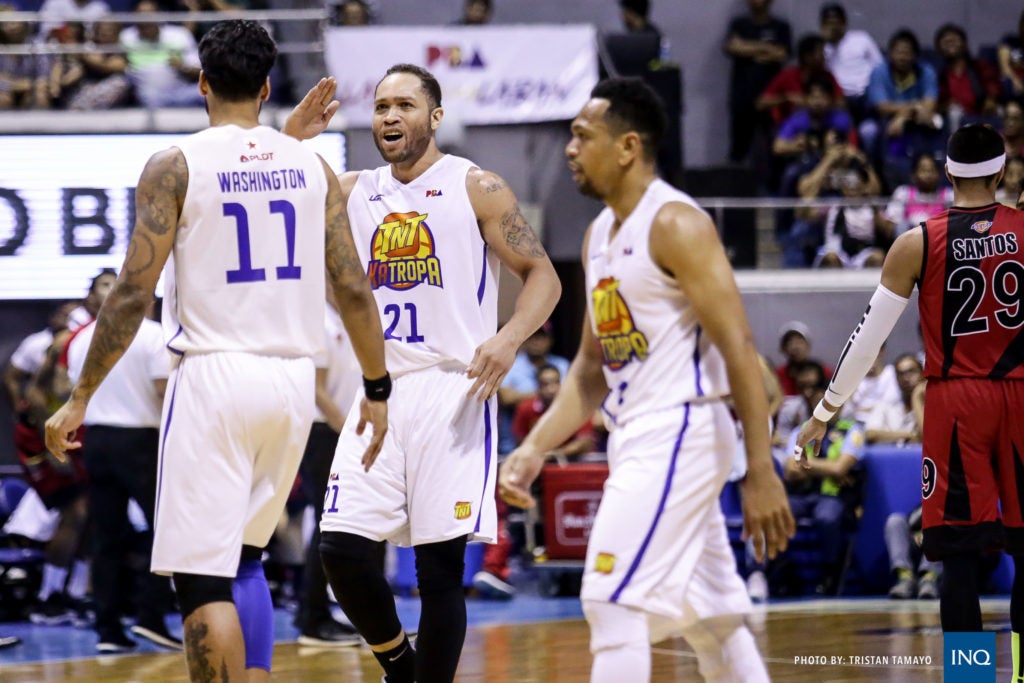 MANILA, Philippines—Kelly Williams is out of retirement and back with TNT after signing a two-year deal until 2023.

The 39-year-old did not play in the 2020 PBA Philippine Cup after leaving the team and announcing that he’s hanging up his sneakers before the resumption of the conference.

With Williams back in tow, TNT team manager Gabby Cui expects the veteran to have a mentorship role as one of the oldest guys in the club.

“We would like to welcome Kelly back to TNT Tropang Giga,” said Cui. “His leadership and experience will help us achieve success in the upcoming conference.”

TNT Governor Ricky Vargas also welcomed the 2008 MVP back ahead of the 2021 PBA season.

“Welcome home Kelly, great to have you back. Cheers,” said Vargas.

Williams won six titles across his illustrious career with five of those championships with TNT but his tenure with the club came to an abrupt end in September 2020 when he went absent without official leave.

The Tropang Giga were in Laguna preparing for the PBA bubble when Williams reportedly left the team without saying a word to anyone.

Williams will be reuniting with long-time coach Chot Reyes, who was recently tapped to lead TNT anew.