These are some of the few words that best describes Paula Jude Chua, a young businesswoman from Cebu.

At 33, this Cebuana entrepreneur owns and is the managing director of Pixie Dust Creation, a Cebu-based PR firm, and is also the Executive Vice President (EVP) at JCI-Zugbuana, a non-profit organization composed of young empowered women from all walks of life.

As we celebrate Women’s Month, we take a closer look at how Chua embodies our women of today and celebrate HER.

In an interview with CDN Digital, Chua shares that like most people, her success did not come overnight.

She got herself into the world of marketing management, where she slowly built up her career before running her marketing firm, Pixie Dust Creations.

“I worked as an event and marketing manager… and my contacts suggested ‘why would you build your marketing team?’,” she said.

The rest was history.

Right now, women are equally represented in the industry, especially in business. And in almost all industries, we have contributed in our own ways to make them succeed.

“After that, I told myself, I can actually do this,” she said as she continuously deliver projects after projects from her clients.

Although in a male-dominated industry, Chua says  she never experienced gender stereotypes when facing clients.

While there are instances when people are surprised with her age, she says all her projects are delivered.

“They would applaud me and my team for a job well done,” she says.

According to Grant Thornton International’s Women in Business report for 2020, Chua is among the 43 percent of Filipino women executives holding senior, management, or directorial positions, putting the Philippines as the first among 32 countries surveyed in having the most number of women executives in top leadership roles. 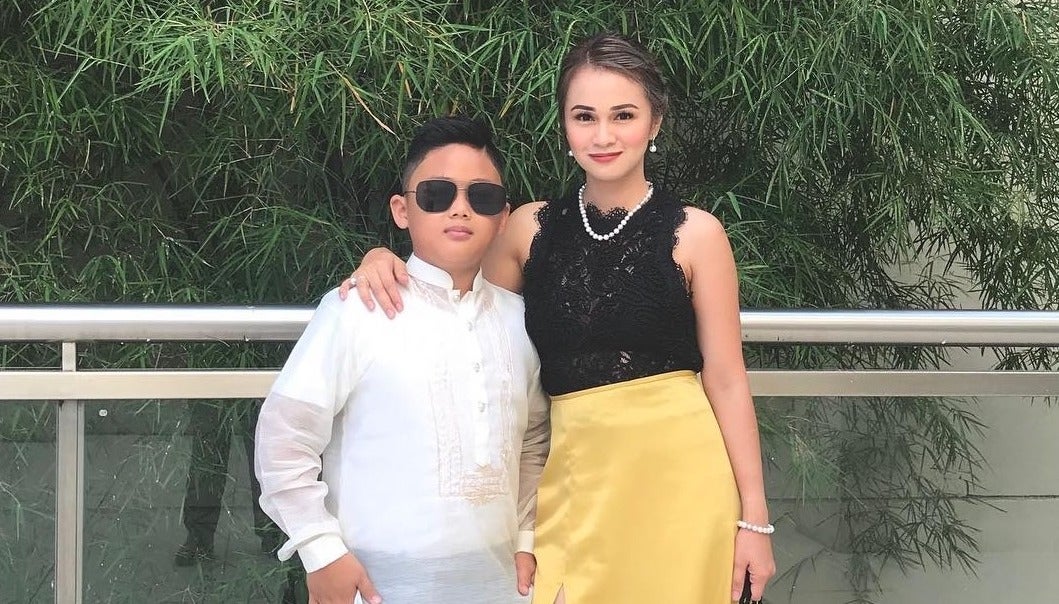 Paula Jude Giron-Chua is the owner of Pixie Dust Creation, a Cebu-based PR firm, and is also the Executive Vice President (EVP) at JCI-Zugbuana, a non-profit organization composed of young empowered women from all walks of life.

With this, the report also showed that businesses are taking more action to increase gender diversity inside their workplace, as more companies are working on removing barriers to gender parity at senior levels.

Although there is still space to improve on gender parity among workplaces, Chua noted that in business, women have already started leaving their marks in the industry as they are fueled with the drive and determination in this modern world.

“Right now, women are equally represented in the industry, especially in business. And in almost all industries, we have contributed in our own ways to make them succeed,” she says.

According to Chua, she encourages a sense of inclusion among her colleagues and leads her team with respect.

“Even with the interns, I keep a close relationship with them and treat them as family-like how I would treat my regular employees,” she said. 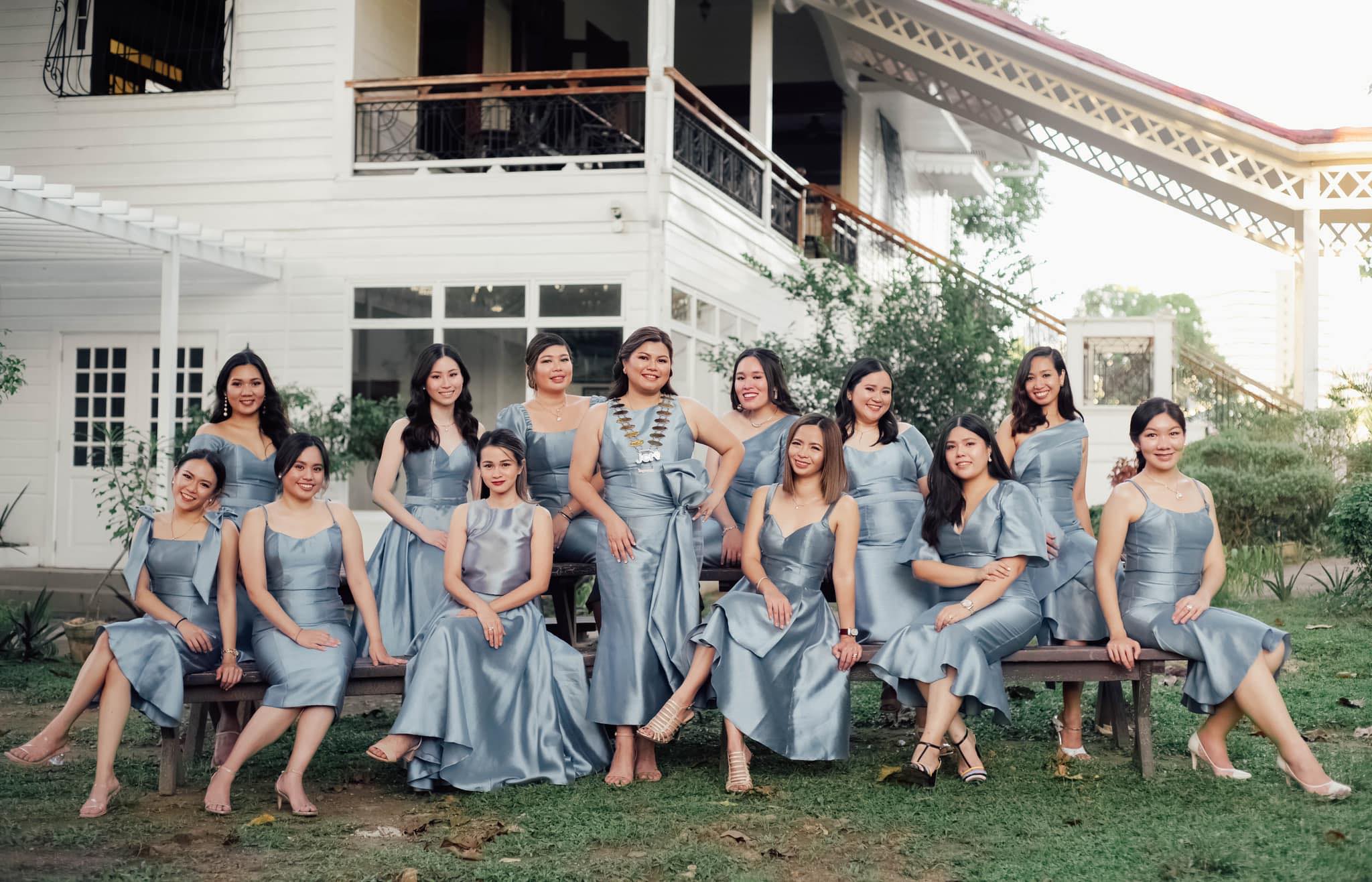 According to Chua, being a leader means that you have to be compassionate and patient with one another and understand the feelings of others.

She also credits her Zugbuana sisters for inculcating her with the knowledge and skill to lead her team to success.

“We are a group of individuals who uplift each other despite our different backgrounds,” Chua said, saying that her Zugbuana sisters helped her understand what it meant to be a leader and a woman in control.

As we continue to celebrate women’s month, Chua reminds every woman to stand up, and continue to work hard despite the uncertainties.

“Because we are women, we are very powerful human beings and we can do more than what most people can.”

By: Dyrecka Letigio
Faces of Cebu Life! People and Ideas