Araneta to let fists do the talking 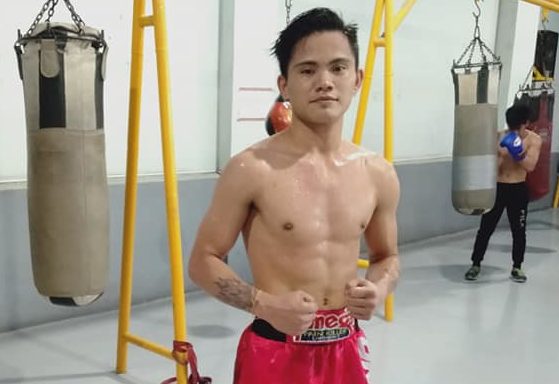 CEBU CITY, Philippines—Christian “The Bomb” Araneta laughed off all the threats his opponent, African Sivenathi Nontshinga, said in a live interview recently.

Araneta and Nontshinga faced off for the first time via a video interview in a popular boxing page on Facebook to hype up their world title eliminator showdown slated April 25, 2021, at Nontshinga’s territory in London, South Africa.

During the interview, Nontshinga boldly predicted that he is going to knock out the Cebuano in the fifth round.

“All I can say is I am going to knock him out. He has been knocked down before. So what is going to stop me from knocking him out?”, said the unbeaten Nontshinga during the interview.

“Christian Araneta is going to fall down. I’m going to break you,” he added.

“For me, actions speak louder than words,” the 25-year-old boxer from Borbon town in northern Cebu said.

The Cebuano boxer, who holds a 19-1 (win-loss) record, said he will let his fists to do the talking.

(What I can say is that let’s see if he can do what he says he will do.)

He lost to Mexican Daniel Valladares via fourth-round technical knockout (TKO) in Monterey, Mexico. Worse, Araneta suffered a shoulder injury during the bout.

However, the Omega Boxing Gym stalwart has already moved on and piled up two consecutive victories after that unfortunate loss.

“I will give him a good fight. I am very determined because this is my second chance [in a world title eliminator]. I will give it my all,” said Araneta, who is currently training at the Omega Boxing Gym in Mandaue City under boxing trainer Julius Erving Junco.

Read Next
I am a single mother and I rock