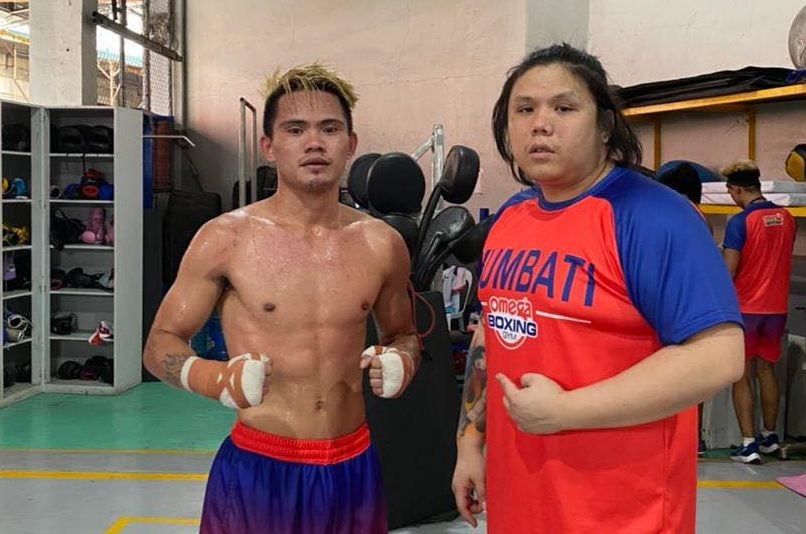 The Cebuano boxer holds a 19-1 (win-loss) record with 15 knockouts while the South African has an immaculate 9-0 card with all nine wins scored via knockout.

“My boxer is Class A. Sive (Nontshinga) fought Class B fighters. There is a difference to it. I believe Araneta is in another level,” Junco said.

Nontshinga and Araneta faced each other for the first time in a virtual interview hosted by a popular Facebook boxing page to promote their upcoming bout.

It was Nontshinga who came out the more confident between the two boxers. During the interview, Nontshinga repeatedly said that he will break and knock Araneta out.

Read: Araneta to let fists do the talking

But Junco, the head trainer of Omega Boxing Gym, advised Araneta not to give in to the South African’s trash talking.

“Knockouton niya si Araneta? (He said he will knock out Araneta?) It is very easy to say but very difficult to do,” Junco told CDN Digital.

For Junco, Nontshinga’s oozing confidence is just one way to hype up their upcoming fight and also some sort of psychological warfare to intimidate Araneta.

Nontshinga, the current IBF international light flyweight champion, may be unbeaten but it should also be noted that he has not traded leather with a Filipino boxer yet. All of his wins were against South African boxers, and all bouts were held in South Africa.

Junco said that they had already studied Nontshinga’s fight tapes since December, even before the fight was officially confirmed.

Despite being confident of his boxer, Junco is not taking chances with regards to Araneta’s preparation, especially since it is the Cebuano boxer’s second chance to fight for a world title eliminator.

Araneta faltered in his first world title eliminator in 2019 after losing to Mexican Daniel Valladares.

It was the first and only defeated Araneta suffered in his promising career.