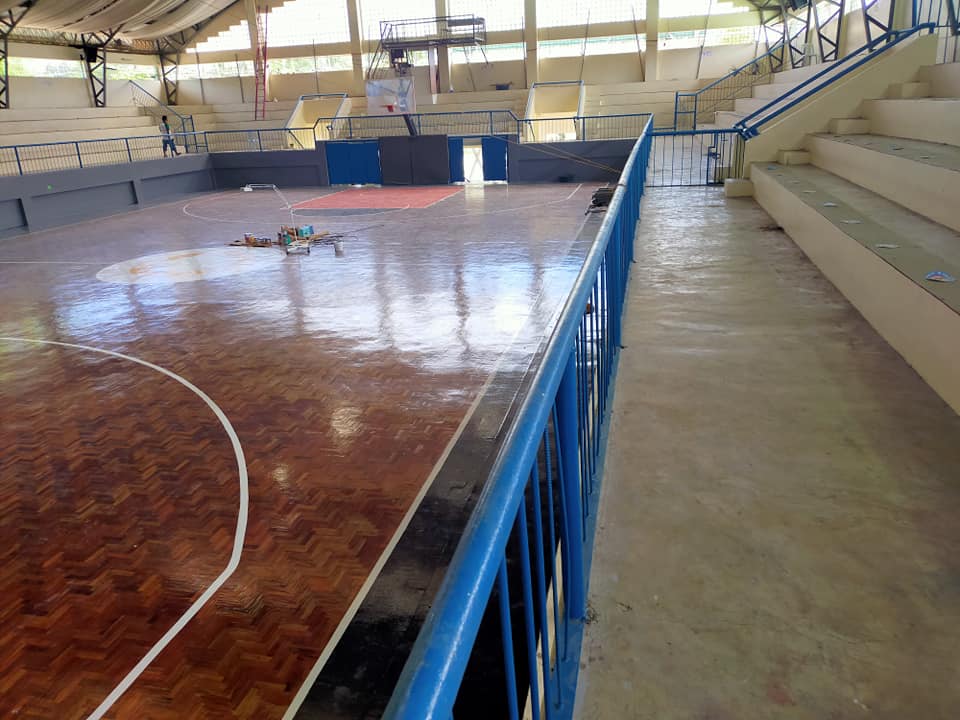 The VisMin Super Cup will be held in this venue — the Alcantara gymnasium. | Contributed Photo

CEBU CITY, Philippines — As the tipoff draws near, the official venue of the much-awaited Pilipinas Vismin Super Cup in Alcantara town, southwestern Cebu, is nearing the completion of its big renovation.

The sleepy coastal town will be the epicentre of the biggest and only pro basketball league outside the NCR, as nine teams will vie for supremacy in the league.

According to the league’s secretary-general, Chelito Caro, they are now 90 percent complete of their ongoing preparations, mainly focusing on the official venue, Alcantara’s municipal gymnasium.

(The venue is ready. By next wee, the renovation will be done. What we are working now is the permit from IATF. In fact, we are really ready, 90 percent of all the work are done.) 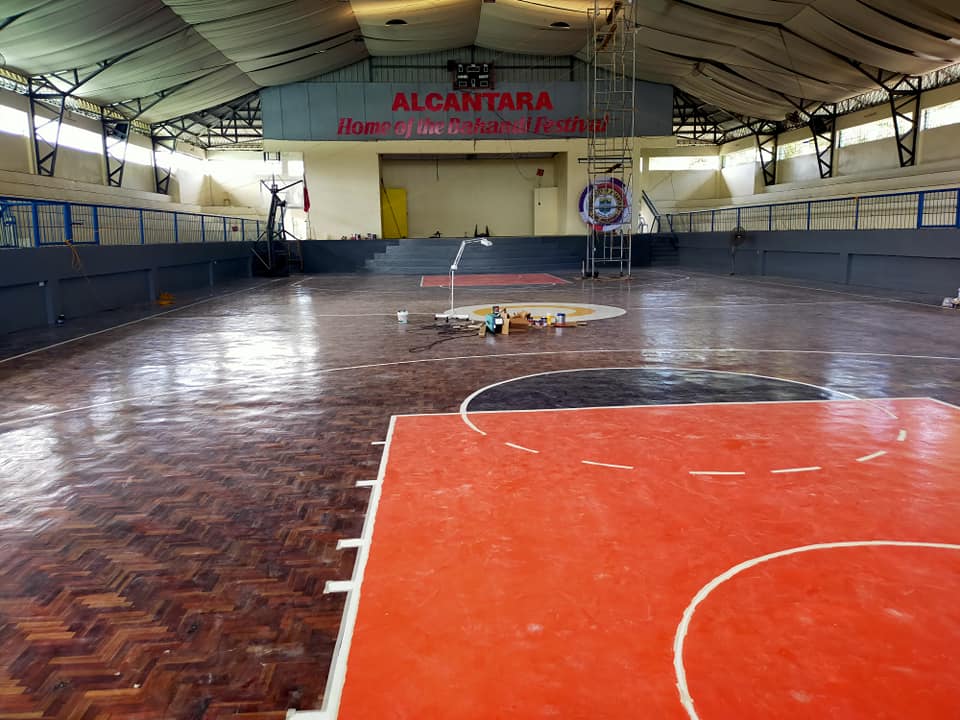 Renovations for the Alcantara gymnasium, which is the venue for the Vismin Super Cup basketball tournament is 90 percent complete. | Contributed photo

All competing teams will be billeted in the resorts of Alcantara’s adjacent town, Moalboal, which is known for its pristine white-sand beaches.

Caro said that officials from the IATF would be manning the mandatory testing of the teams, players, and league officials before they would be allowed to enter the bubble two weeks before the tipoff.

Also, Caro said that they would be live streaming the games on Facebook aside from airing them on Solar Sports and myTV. However, they have yet to announce where the live streaming will be aired.