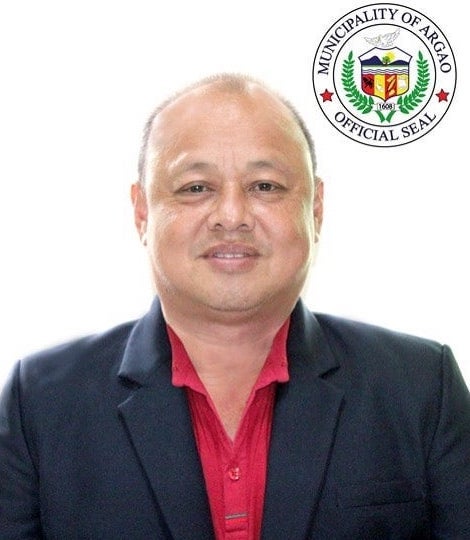 MANDAUE CITY, Cebu – At least two businesses in Argao town fell victim to “scammers” using the name of Mayor Allan Sesaldo to post their order and ask for cellphone load.

In an advisory, the municipal government said that a still unidentified man called a milk tea store in Barangay Talaga on Monday, March 15, to introduce himself as the mayor, order several milk teas, and ask for P5, 000 load.

At around 3 p.m. of the same day, a man claiming to be Sesaldo also called a store in Barangay Poblacion to order 50 pieces of milk tea and ask for P5, 000 load.

(In these two occasions, it is not true that Mayor Sesaldo called to make the orders.)

The two incidences are now being investigated by the police, the town’s advisory reads.

In its advisory, the municipal government said that Mayor Sesaldo and his staff do not ask for cellphone load from businesses  because they are using government issued postpaid units.

(This clarification is issued by the office of the mayor so that these scammers will no longer be able to victimize town residents.)

Read Next
500 years of Christianity and the  ships of faith