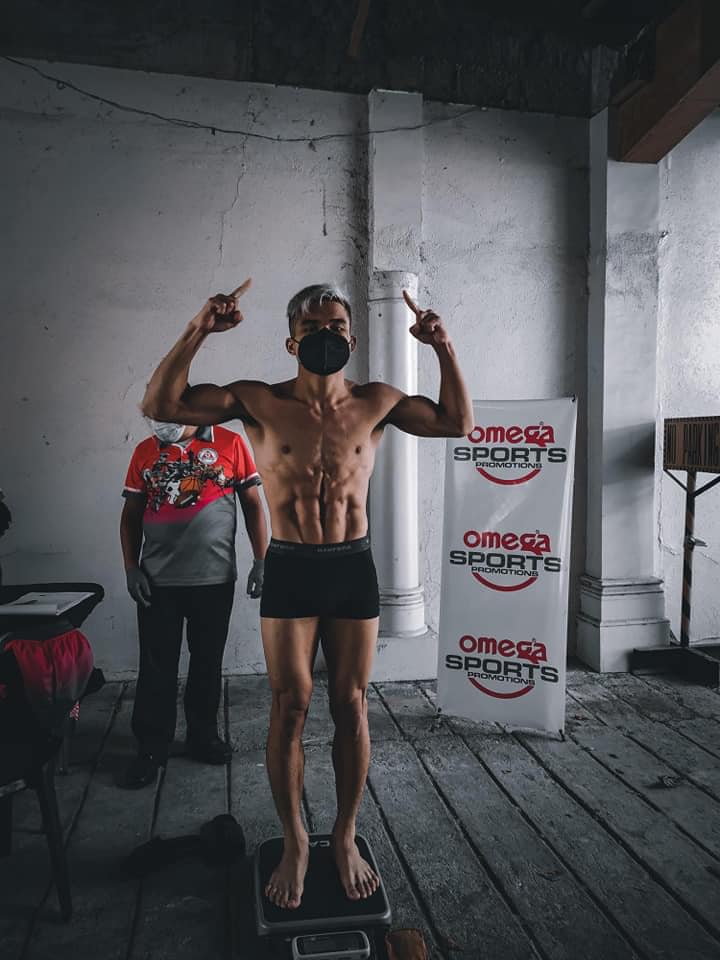 All protagonists of the two fight cards which feature nine bouts have passed the official weigh-in held today at the IPI compound.

The 25-year old unbeaten Vicelles of Lebak, Sultan Kudarat, needs to change his gameplan after his original opponent, Arnold Garde was replaced by Rosales at the last minute. Garde (10-10-3, 4KOs) of North Cotabato backed out due to medical reasons.

According to Omega Boxing Gym’s chief trainer Julius Erving Junco, Garde was medically unfit to fight Vicelles, making them decide to tap Rosales as the replacement.

Vicelles will put his unbeaten record of 12 wins, one draw with six knockouts on the line against Rosales, who sports a 14-14-2 (win-loss-draw) record with eight knockouts in their 10-round, non-title bout. 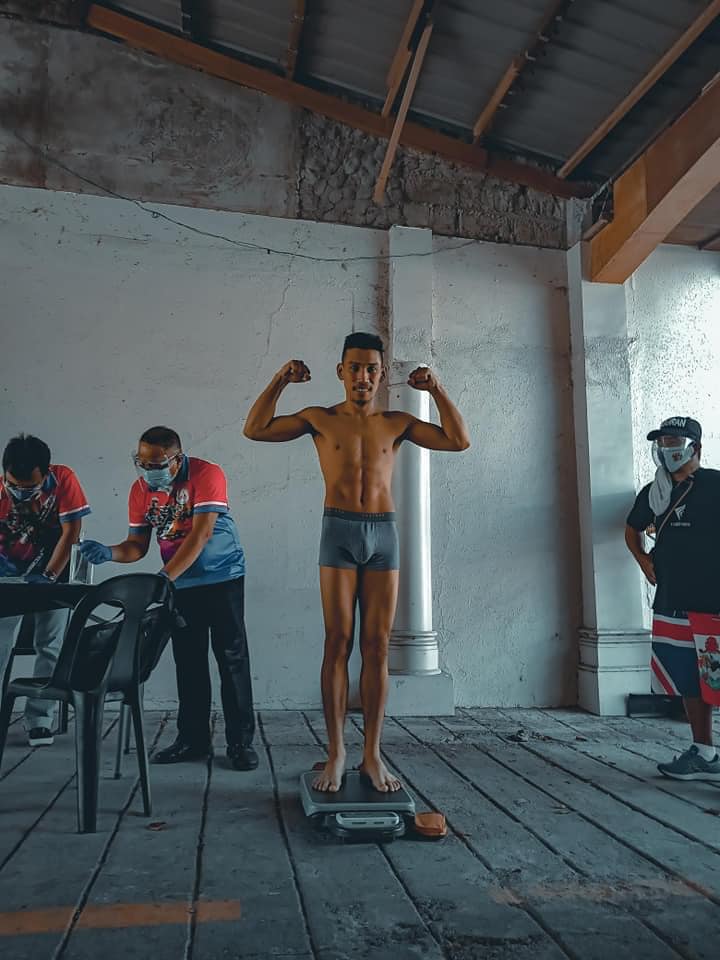 ” They are consistently training since last year even if there’s a lockdown,” said Junco. “We are ready. Our boxers are well-rested, and they have fully recovered after the weigh-in. It is time for them to showcase their skills and our training. What’s important for us is that we can learn something new after every fight.”

Kumbati 8 will be aired live on Facebook starting at 1 p.m. while Kumbati 9 will follow at 7 p.m. /rcg