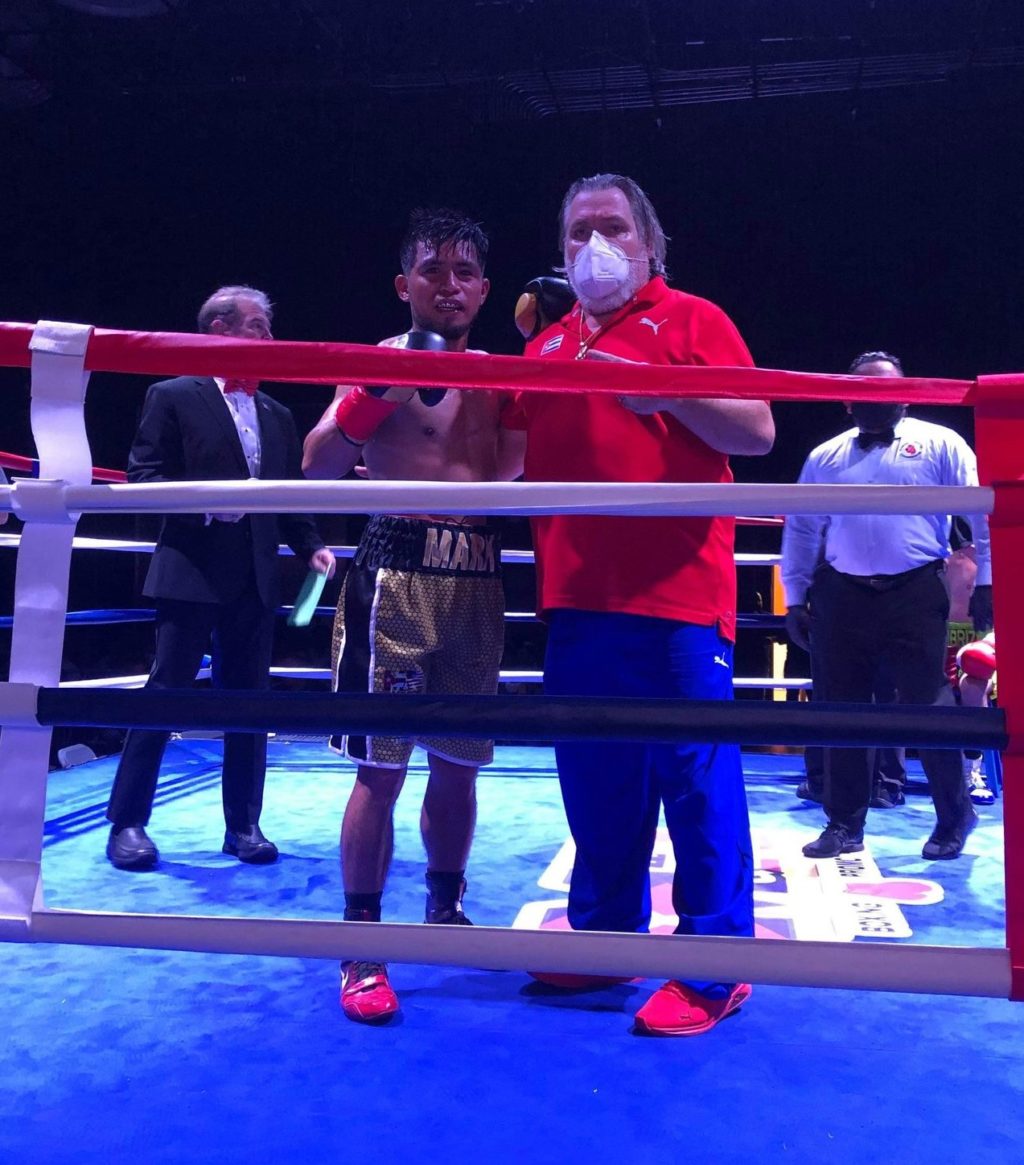 Bernaldez however, said that his win would not have been possible without the guidance of Fernandez.

Following his TKO victory over Ruiz, Bernaldez said he is highly motivated to continue training and improving his boxing skills. He said if he is given the chance, he wants to fight in a main event title bout.

Bernaldez, a former ALA Boxing Gym standout has been fighting in the United States since March 2019. He won three of his six bouts in the US including his knockout victory against Suarez last Saturday.

Read Next
500 YOC organizers: We are prepared