Stricter implementation of health protocols during celebration of Victory at Mactan 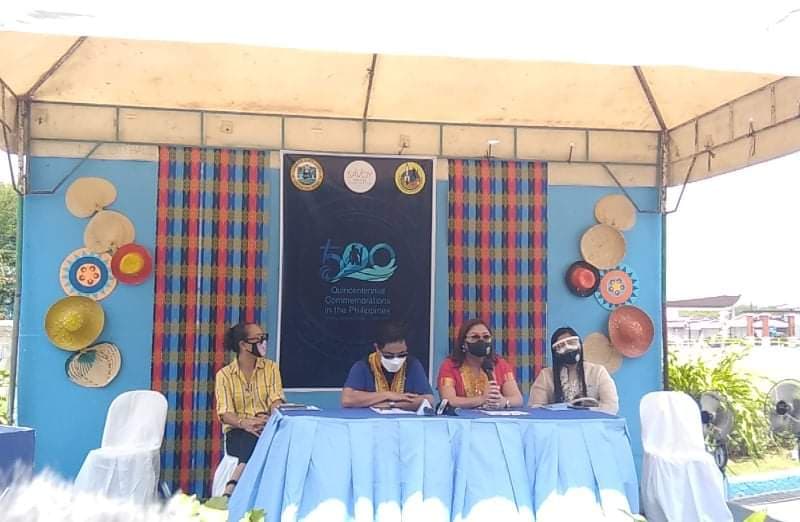 LAPU-LAPU CITY, Cebu– Stiffer implementation of health and safety protocols is expected here during the celebration of the 500th anniversary of the Victory at Mactan on April 27, 2021, which will be attended by President Rodrigo Duterte.

This was confirmed by Lapu-Lapu City Mayor Junard “Ahong”  Chan in a press conference that was held at the Liberty Shrine in Barangay Mactan on Tuesday morning, April 6, 2021.

Chan said that during D-day, guests and spectators for the reenactment of the Battle of Mactan would need to present a negative result of the RT-PCR test before they can enter the shrine.

Aside from this, each guest would also need to undergo a rapid test. If they get a negative result, they can freely enter the shrine.

But if they yield a positive result of the rapid test, they would need to undergo an antigen test.

“After the PCR test, they will present it at the gate. Then you would need to have a rapid test, that’s the protocol. And if you are positive for the IGG, meaning [you’ve had  COVID-19],  you will undergo another antigen test,” Chan said.

Chan added that if a guest would yield a positive result for both the rapid and antigen test, he/she will be barred from entering the Liberty Shrine and would be isolated and will undergo quarantine.

Cindi Chan, the chairman of the City Tourism Cultural and Historical Affairs Commission (TCHAC), has also reiterated that the activity will not be open to the public. However, Oponganon can still witness the celebration through live streaming on Facebook.

On Tuesday morning, the city launched the month-long celebration of the Victory at Mactan.