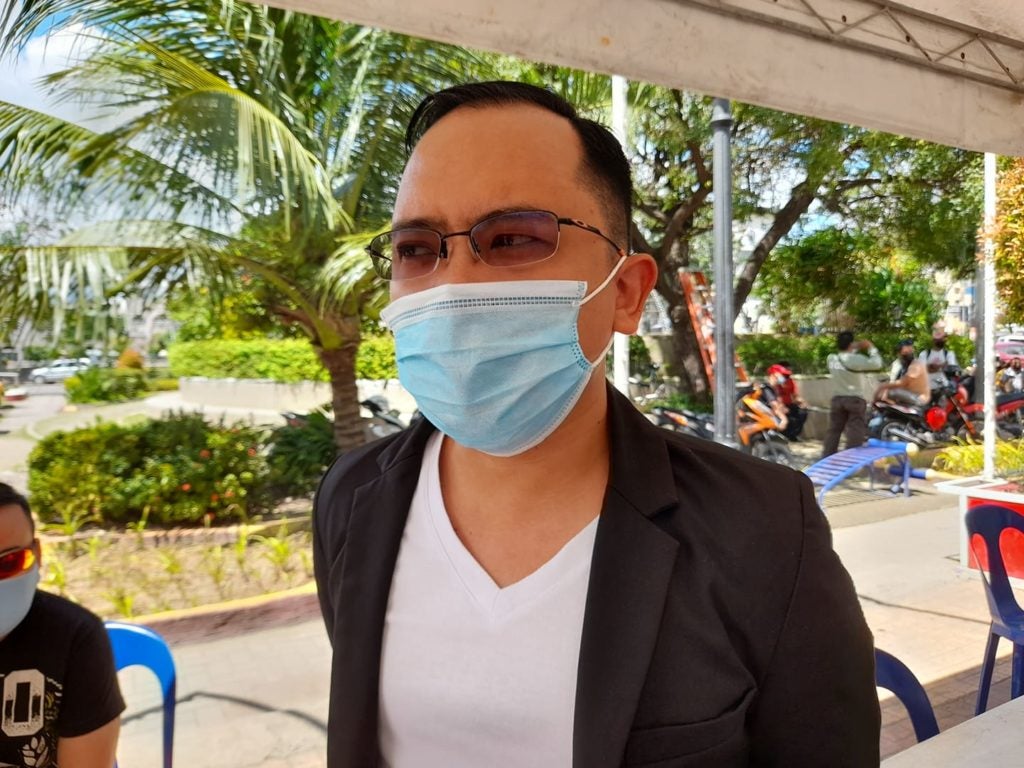 Lawyer Lizer Malate, the city’s EOC chief, said that the city’s positivity rate dropped from 14 percent in March to 11.51 percent in the first week of April.

Average daily cases also dropped from 46 in March to 27 this month while the city’s hospital utilization rate is now at 30 percent.

Malate attributed these developments to the strict implementation of health protocols, the imposition of a liquor ban and non-essential gatherings, and the public and private sectors’ cooperation to these initiatives.

Malate said admitting patients with mild and even moderate symptoms at the city’s quarantine facilities also helped to not overwhelm the hospitals.

Malate is encouraging the public to not be complacent and always follow health protocols.

As of April 6, data from the Department of Health (DOH) show that Mandaue City still has 824 active cases of COVID-19.  /rcg