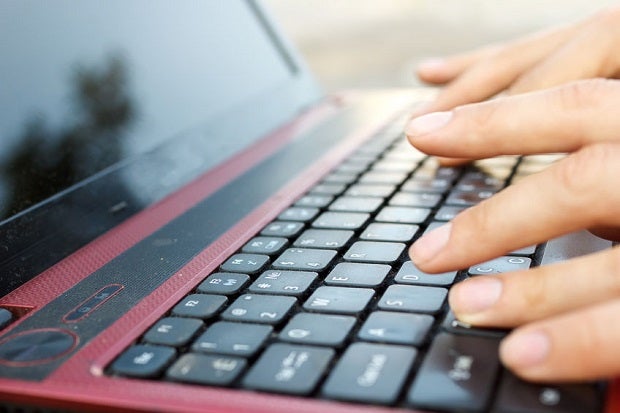 A man accused of planning to bomb Amazon’s data centers in the United States to “kill off about 70% of the internet” has been arrested.

Police apprehended Seth Aaron Pendley, 28, after a concerned citizen, whose name was withheld, notified them of his plans early on, the US Department of Justice said in a release yesterday, April 9.

The informant on Jan. 8 first contacted the Federal Bureau of Investigation (FBI) to tell them about a certain netizen called “Dionysus,” who was posting alarming statements on MyMilita.com, a forum dedicated to organizing militia groups.

Dionysus reportedly posted about his plans to “conduct a little experiment” that would “draw a lot of heat” and could be “dangerous.” After one user asked what his goal was, Dionysus responded “death.”

Police then monitored the said user and after tracking his email address, they found out that it belonged to Pendley. They then looked at Pendley’s Facebook account and found out that he frequently posted about being part of the Capitol riot on Jan. 6.

In private messages obtained by the FBI, Pendly reportedly told his friends that while he was not actually able to enter the Capitol building, he managed to get a slice of glass from a broken window and interacted with police, according to the DOJ.

In late January, Pendley began using encrypted messaging app Signal to talk with another confidential source. This source then informed the FBI that he was planning to use C-4 plastic explosives to blow up Amazon’s data centers.

Pendley also told the source that he wanted to take down the web servers used by the FBI, CIA and other federal agencies. By doing so, he would be taking down “the oligarchy” in power in the US, Pendley told the source as per recorded conversations.

On March 31, the source introduced Pendley to an explosives supplier, who was actually an undercover FBI agent. Last Thursday, April 8, Pendley met with the agent in hopes of buying explosive devices.

The undercover agent also taught Pendley how to arm and detonate the explosives, which were actually inert devices. Pendley then stashed the explosives in his car and drove away, only to be monitored and arrested by the FBI.

“We are indebted to the concerned citizen who came forward to report the defendant’s alarming online rhetoric. In flagging his posts to the FBI, this individual may have saved the lives of a number of tech workers,” acting US Attorney Prerak Shah said.

“We are also incredibly proud of our FBI partners, who ensured that the defendant was apprehended with an inert explosive device before he could inflict real harm. The Justice Department is determined to apprehend domestic extremists who intend to commit violence, no matter what political sentiment drives them to do so,” he added.

The DOJ noted, however, that Pendley is still a defendant and is presumed innocent until proven guilty. He is currently charged with a malicious attempt to destroy a building with an explosive. If convicted, Pendley will face up to 20 years in prison.  /ra

Read Next
Who is Luis Manzano’s lady ‘kalookalike’? Read on