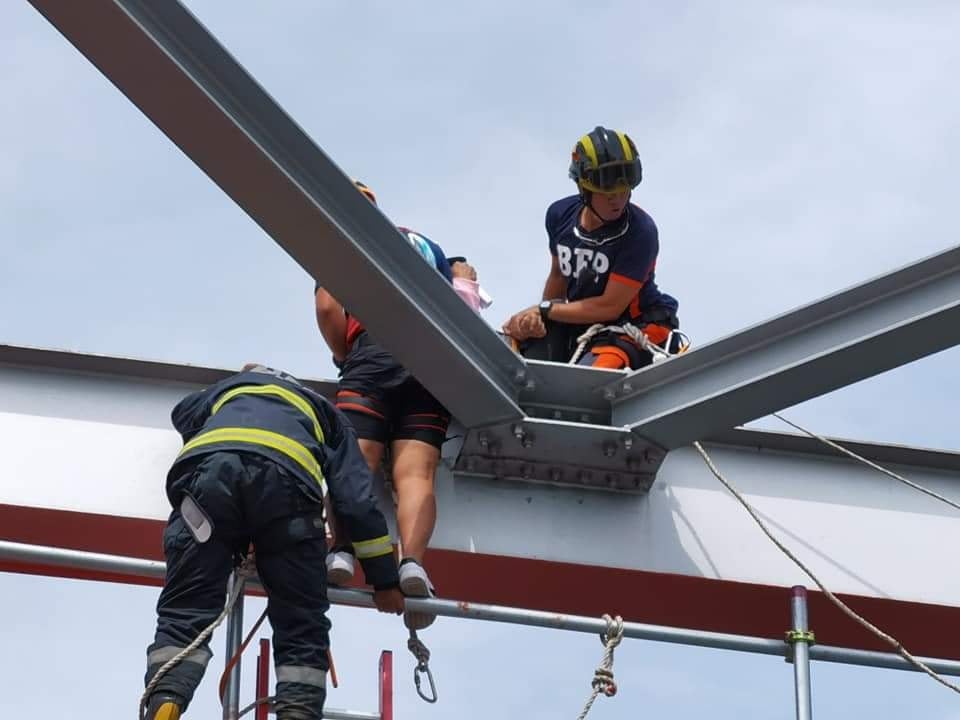 The man was saved by rescuers from the Bureau of Fire Protection (BFP), who spoke to him and convinced him to forgo his suicide attempt.

The rescue operation, which started shortly after 8 a.m., lasted for about an hour and caused temporary disruption of traffic flow at the old bridge.

(We found out that he had family problems and it reached a point that he could no longer stand these problems.)

Shortly after the rescue operation, Mayor Junard Chan announced the city’s plan to offer free consultation to individuals who need someone to talk to to air out their concerns and other grievances.

(I am asking Oponganons not to resort to committing suicide because this is not a solution to our problems. We will find a solution for as long as we surrender everything to the Lord Almighty. Just don’t forget to call Him for help.)

Chan said that he has directed Annabeth Cuizon, head of the City Social Welfare and Development Office (CSWDO), to come up wit a program on how her office can offer free counselling to Oponganons who are feeling stressed or depressed.

Read: V-hire driver, who saved woman from jumping off bridge, to be recognized

Here are photos from the rescue operation: 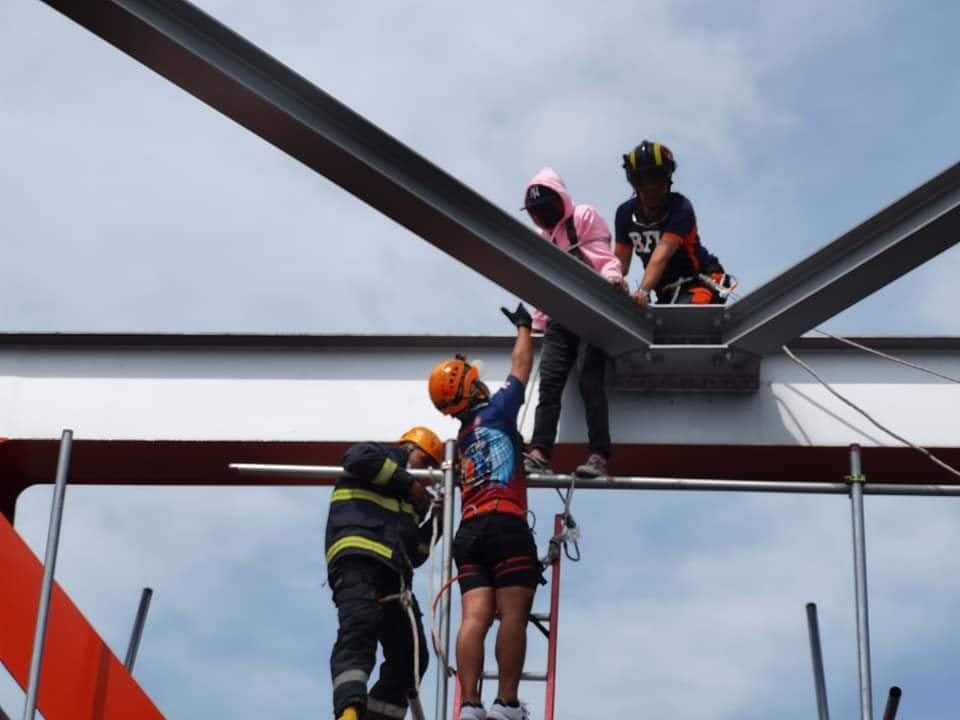 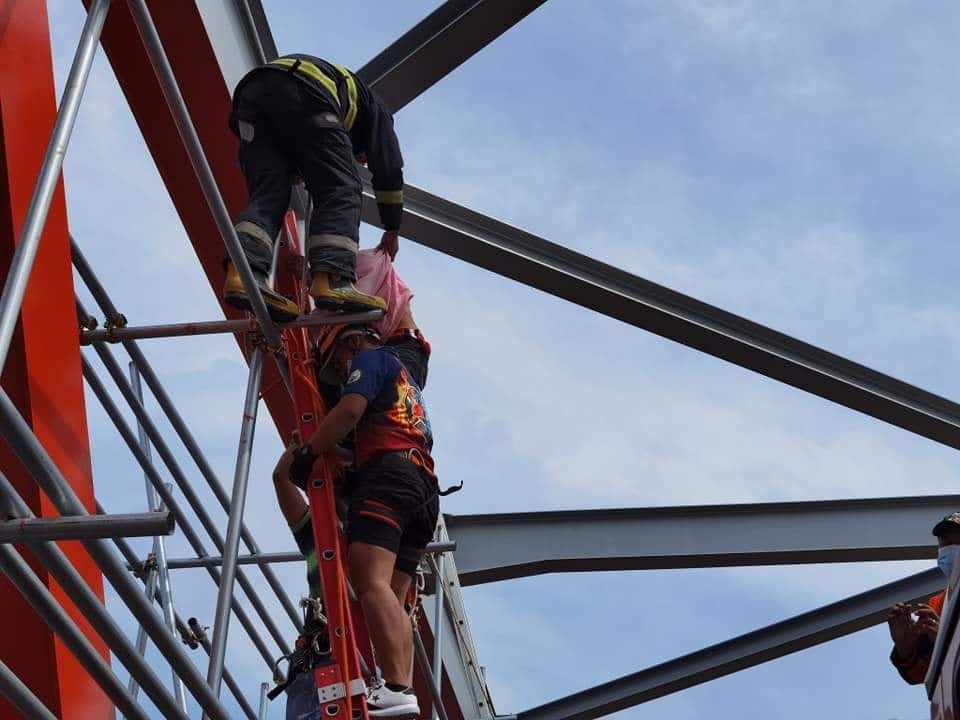 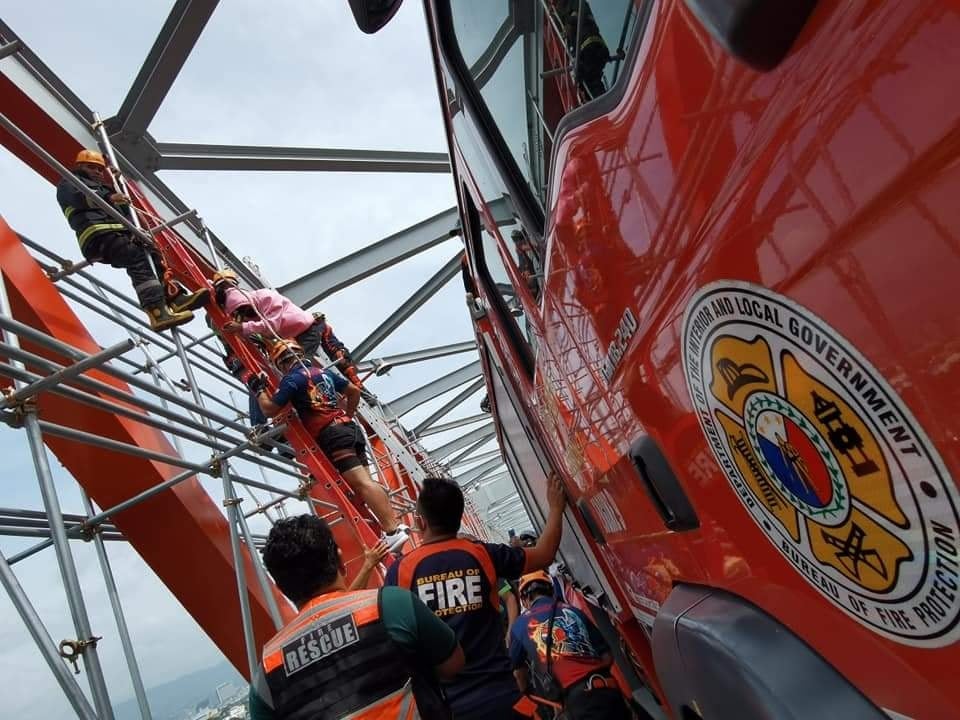 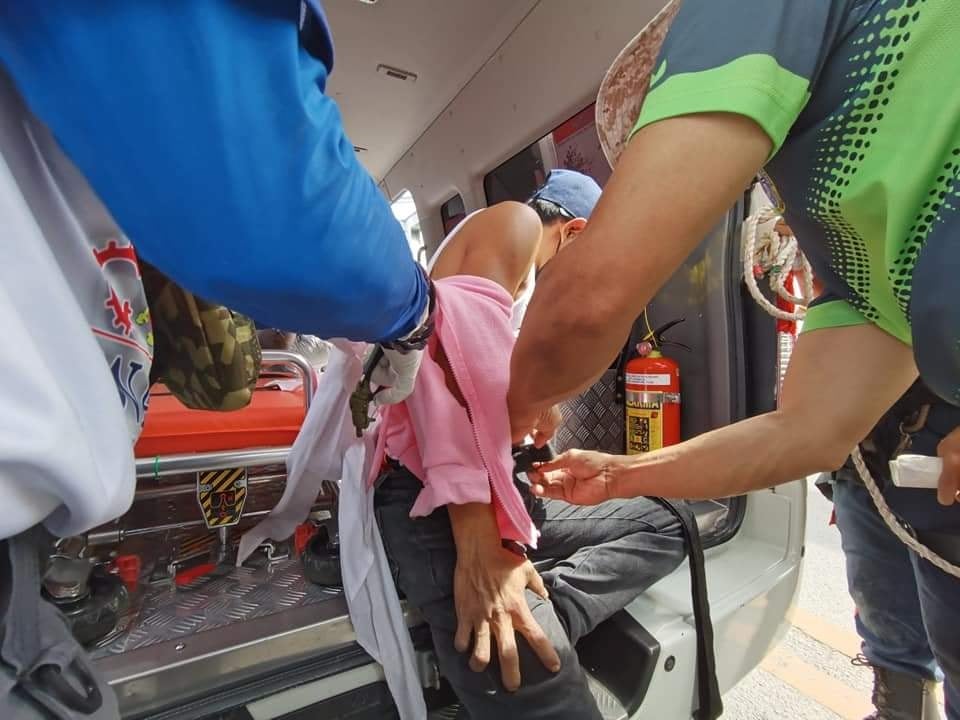 ** Those facing huge personal problems or experiencing extreme sadness can reach out to and call Tawag Paglaum Centro Bisaya if they need someone to talk to. Tawag Paglaum Centro Bisaya is a 24/7 call-based hotline for suicide prevention and emotional crisis intervention established in Cebu. Anyone in Central Visayas experiencing a mental disorder relapse or suicidal thoughts may reach the hotline at 0939-936-5433 or 0927-654-1629.**