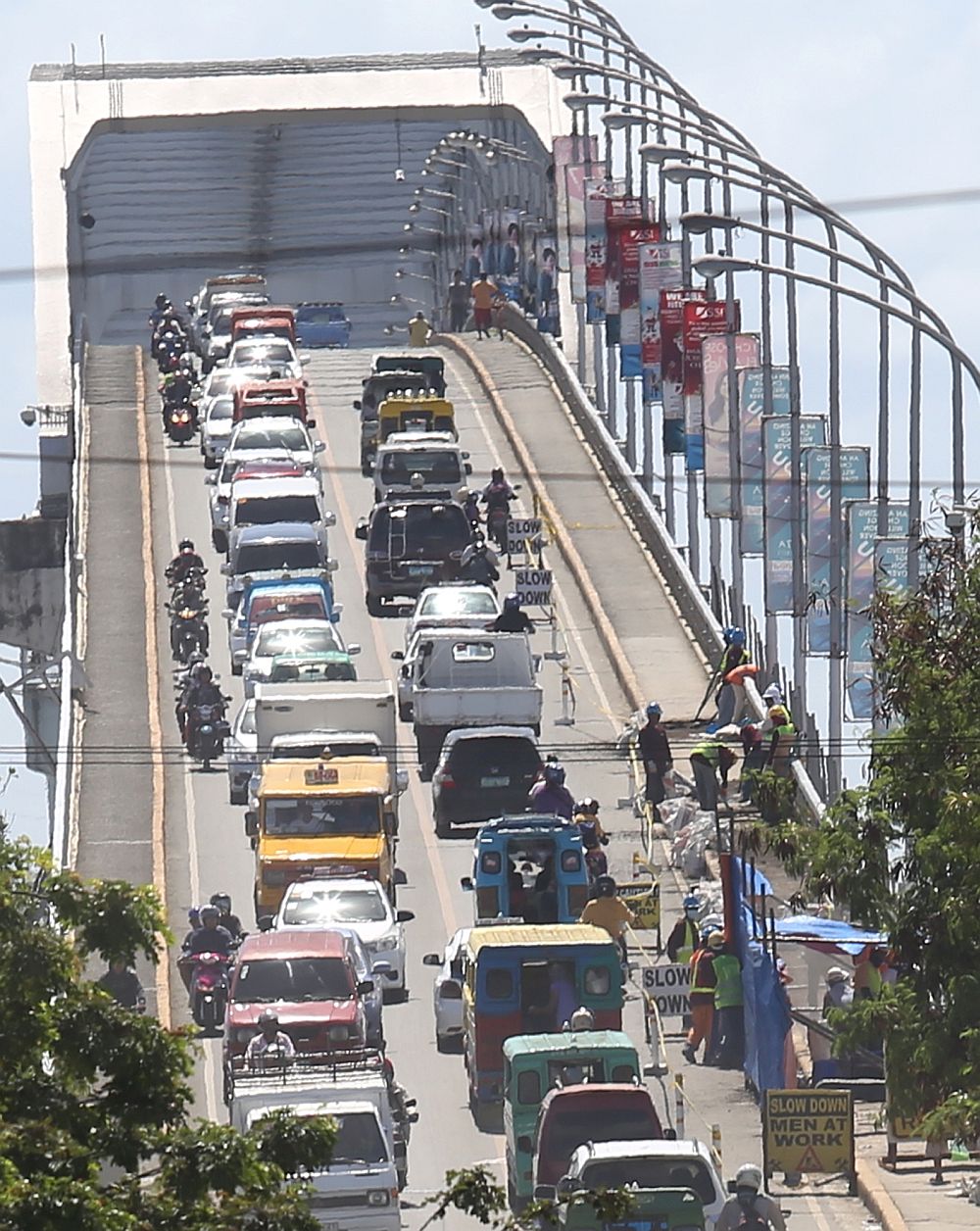 PUJ drivers traversing the roads of Mandaue City must have the required documents to avoid being apprehended and their units impounded by the Traffic Enforcement Agency of Mandaue (TEAM).

MANDAUE CITY, Philippines — A total of 14 Traditional Public Utility Jeepney (TPUJ) drivers were apprehended and their units impounded on Wednesday, April 2021, by the Traffic Enforcement Agency of Mandaue (TEAM) for lack of required documents to resume operations here.

TEAM head Edwin Jumao-as, said in a phone interview that during their inspection in barangay Jagobiao where jeepneys with Liloan-Consolacion-Mandaue route would pass through, they have issued citation tickets to 14 TPUJ drivers and impounded their units after they only have a few of the documents needed to resume operations.

Jumao-as said most of the drivers have no RT-PCR swab test and have no special permit to operate from the Land Transportation Franchising and Regulatory Board (LTFRB).

He said the drivers have also violated the social distancing protocol.

To ply the roads of the city, a driver must have a special permit to operate from the LTFRB and Land Transportation Office (LTO), a TEAM clearance, and a negative RT-PCR swab test.

He added that as long as drivers could present a negative RT-PCR swab test even if it is not updated is okay.

Jumao-as believed the drivers have not undergone or passed the city’s one-stop-shop for TPUJ last December 2020.

He said they have decided to strengthen the inspection because only 33 of the estimated 88 TPUJs currently plying the roads of the city have complied with the above requirements.

The drivers and operators also need to pay all their pending traffic violation penalties before they could get a TEAM clearance.

The TEAM has been reminding drivers and operators to comply with the requirements and has given them until April 20 to do so.

Jumao-as said that after some “illegal” PUJs has been impounded, the city’s traffic may ease a bit.

Drivers can get their units after they’ll pay the fines and could resume driving if they can present the required documents.

On Thursday, April 22, TEAM will conduct an inspection along A.C Cortes Avenue to inspect jeepneys coming from Lapu-Lapu City.  /rcg