PH Quincentennial Museum to be unveiled in Museo Sugbo 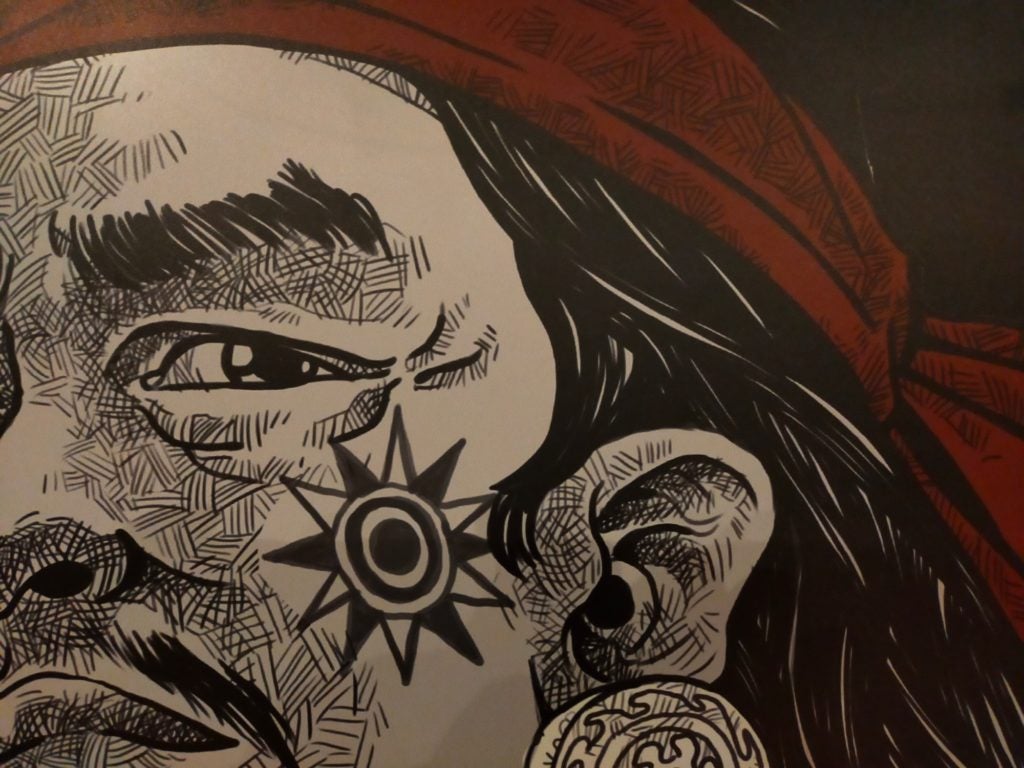 A preview of paintings depicting the rulers of the Visayas and Mindanao 500 years ago found on the panels in the Philippine Quincentennial Museum, which will be housed in Museo Sugbo, Cebu City. The quincentennial museum will be open this April 26. | Photo from National Quincentennial Committee

CEBU CITY, Philippines — The government is set to open its first museum dedicated to the pre-colonial history of the Philippines, and it will be housed in Cebu.

The new museum will be housed within Museo Sugbo, Cebu City.

Aside from showcasing pre-colonial Philippines, The Philippine Quincentennial Museum, the first of its kind here, will also feature the country’s participation in the first circumnavigation of the world that took place 500 years ago.

“It will further debunk the idea that we were discovered by Magellan and that our pre-colonial ancestors were savages and barbaric,” NQC added.

This Monday’s event will also mark the ceremonial turnover of the Philippine Quincentennial Museum from NHCP to the Capitol.

NQC is the government’s organizing arm of all events related to the quincentennial commemoration of the first circumnavigation, and the Battle of Mactan.

Malacañang earlier declared 2021 as the ‘Year of Filipino Pre-Colonial Ancestors’ in time with the quincentenary commemoration of the Victory at Mactan, also known as Kadaugan sa Mactan in Cebuano.

They also proclaimed April 27, 2021 as a Special Working Day to mark the quincentennial of the victory of Lapulapu in the Battle of Mactan.

The fierce battle ended the life of Portuguese explorer Ferdinand Magellan who led the Magellan-Elcano expedition in search of the Spice Islands.

Lapulapu: Hero behind the myth