KCS Computer-Mandaue looks to bounce back 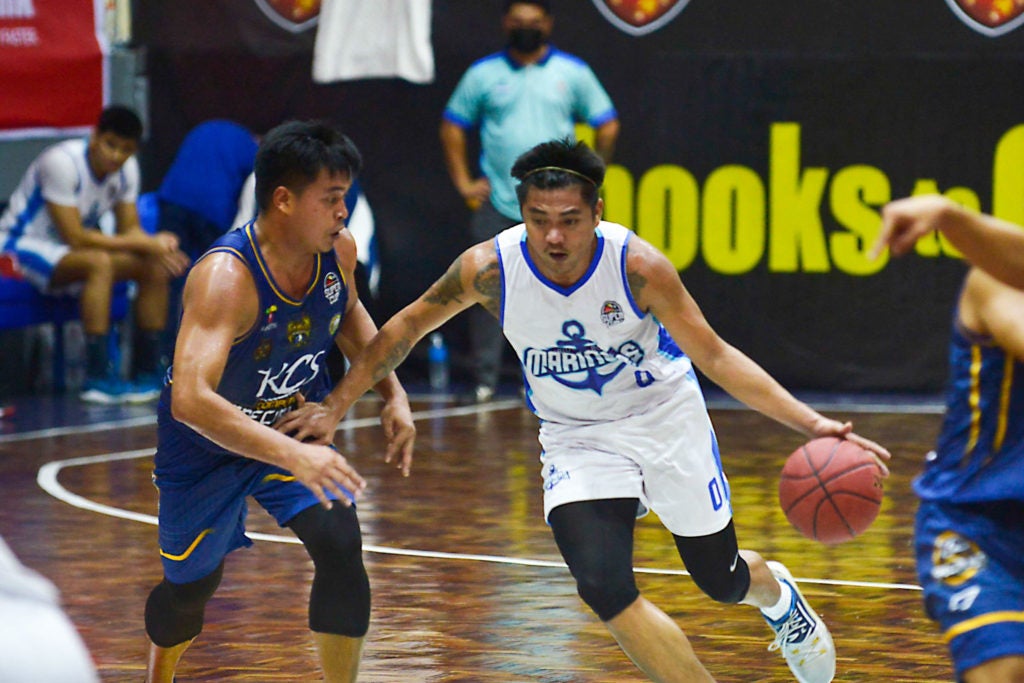 CEBU CITY, Philippines—KCS Computer Specialist-Mandaue City is seeking to bounce back from a loss when it takes on the Tubigon Bohol Mariners on Tuesday, April 27, 2021, in the Pilipinas VisMin Super Cup at the Alcantara Civic Center in Alcantara town, southwestern Cebu.

The Specialists are coming off a 73-81 loss to the unbeaten MJAS Zenith-Talisay City Aquastars on Saturday, April 24.

The loss snapped Mandaue’s five-game winning streak as it dropped to 5-2 (win-loss) for second place in the team standings.

Mandaue City assistant coach Jax Bautista said the team will continue to focus on playing their game as he believes that when they do, the rest will just follow.

“Before we focus on our opponents’ mistakes, we want to make sure na tama ginagawa namin as a team, and the rest will follow na lang,” Bautista said.

“Kasi once tama ang defense namin, susunod na lang ang offense, and hopefully this will be our springboard coming off a tough loss.”

The Specialists and the Mariners collide at 3 p.m.

The Specialists won, 97-71, in their first round meeting with the Mariners.

The Aquastars, meanwhile, will be looking to capture their ninth consecutive victory when they take on a reeling Dumaguete Warriors at 7 p.m.

The Aquastars’ homegrown talent, Darrell Shane Menina, led the team to their eighth straight victory by scoring 28 points against the Specialists.

The Warriors will be welcoming new head coach, Leode Garcia, as they take on the Aquastars in an acid test for the new bench tactician.

Garcia, also the head coach of the University of San Jose-Recoletos’ men’s basketball team, will try to improve the team’s 1-5 (win-loss) record.

Garcia said he is excited to be coaching in the pro ranks.