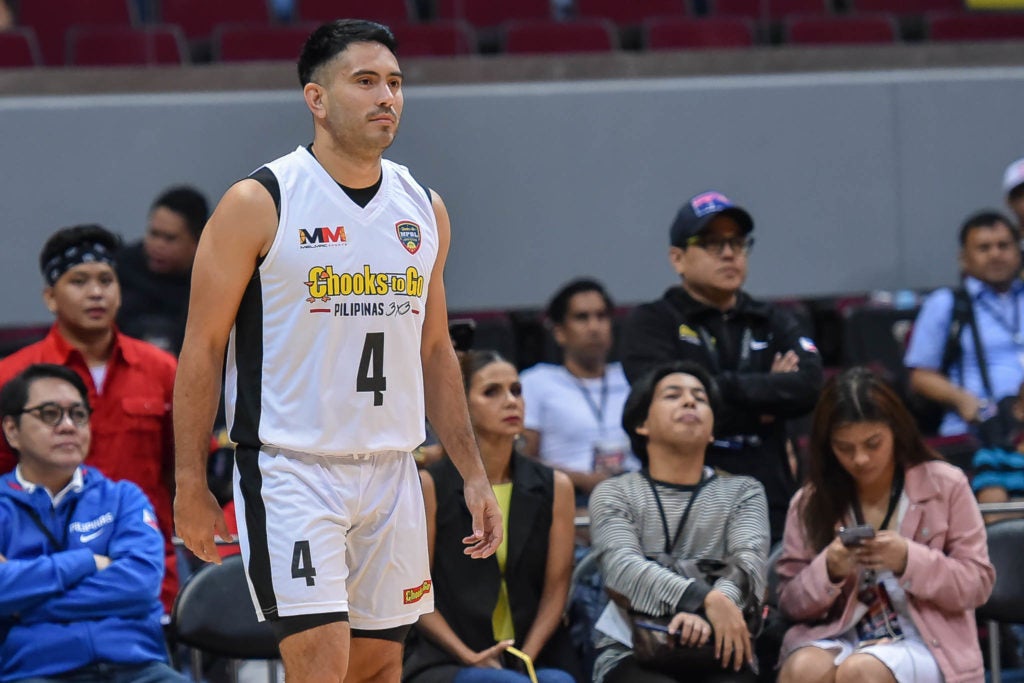 This photo from the VisMin Cup media bureau shows Gerald Anderson during his playing days for Imus Bandera in the Maharlika Pilipinas Basketball League Lakan Season.

CEBU CITY, Philippines—Celebrity baller Gerald Anderson will play in the Mindanao leg of the 2021 Pilipinas VisMin Super Cup next month.

A press release said that Anderson will be playing for a team backed by Brew Authoritea, which has committed to join the first-ever professional basketball league in the country based in the south.

Brew Authoritea, though, has yet to find a local government partner in Mindanao as Cagayan de Oro has politely declined the offer.

Team owner Mogs Gonzales will surround the actor with players returning to the pro ranks.

Anderson’s former teammate in Imus, JR Cawaling, will be the team’s captain and will be joined by Ronjay Buenafe, Mac Baracael, Riel Cervantes, Joseph Sedurifa, and Paul Sanga.

Vis Valencia will serve as the head coach of Brew Authoritea while composing the staff are Dale Lacorte and Leo Avenido. Nino Valenzuela is the team manager.

VisMin Super Cup has pencilled May 25 as the start date of the Mindanao Leg. Dipolog City will still host the bubble.