Less than a month before it welcomed its new set of officers, JCI CEBU HARA organized a feeding program and medical mission in a mountain barangay in Cebu City last April 24, 2021.

Around 300 families in Barangay Paril received help from the all-female organization through its Feed Me, Heal Me program in cooperation with the Office of City Councilor Atty. Raymond Alvin Garcia. 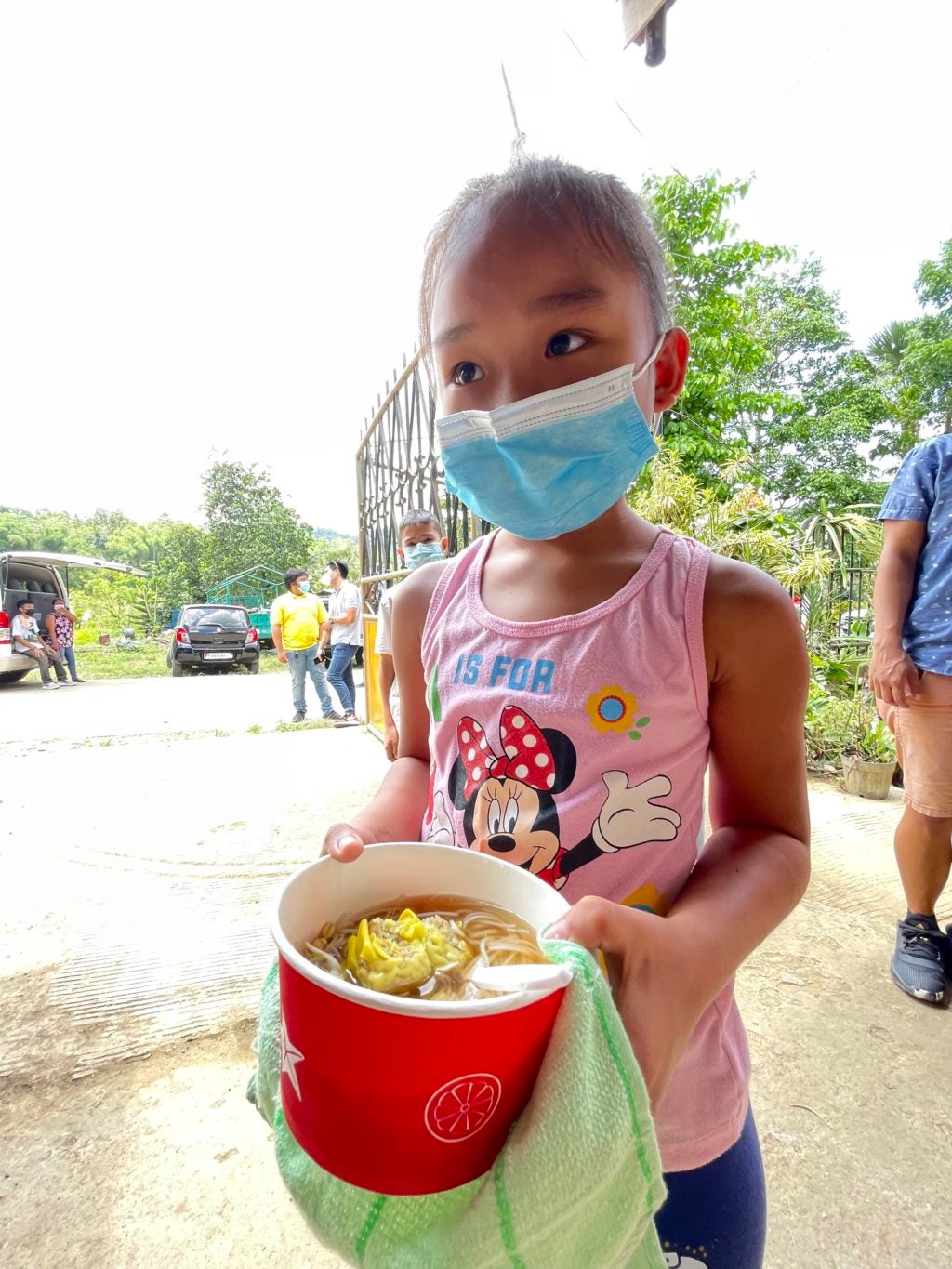 A girl receives food under Feed Me, Heal Me program of JCiI CEBU HARA | Contributed Photo

Barangay Paril, situated approximately 30 kilometers away from the city, is the “adopted community” of JCI CEBU HARA. As an adopted community, the local JCI chapter concentrates its community outreach and projects to this chosen barangay.

As such, the ç project fed 150 children with chicken rice porridge and received stuffed toys, while 94 senior citizens received free check up and free medicines from local doctors. 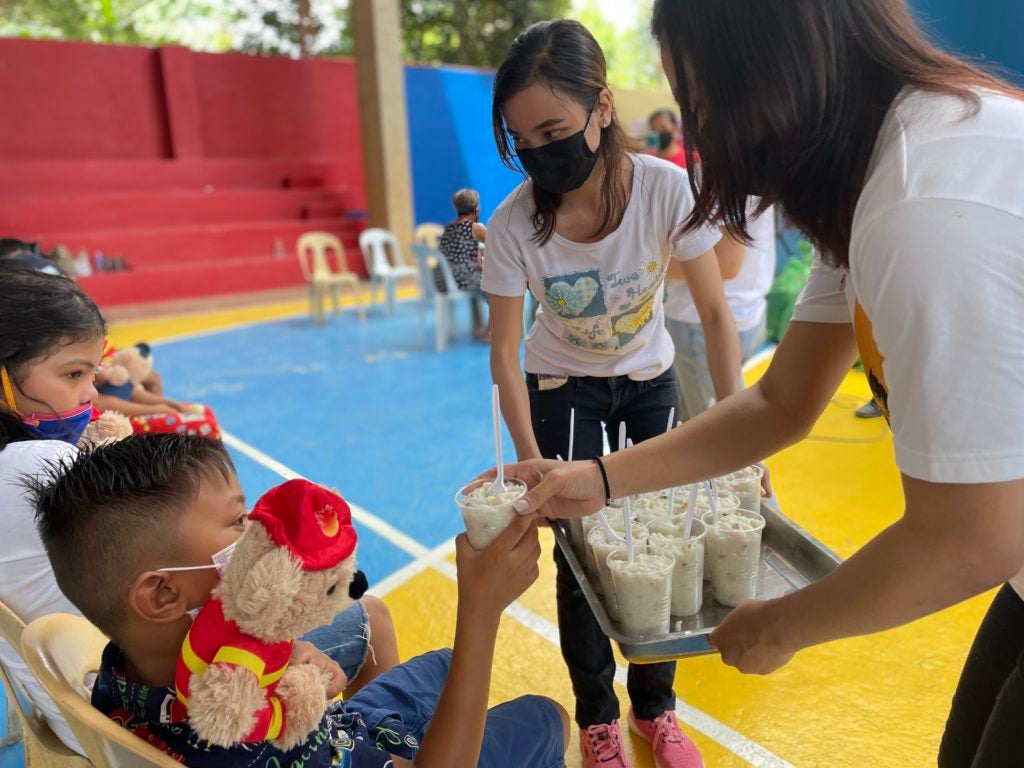 A boy receives food under Feed Me, Heal Me program of JCiI CEBU HARA | Contributed Photo

This is the third leg of JCI CEBU HARA’s community project for Barangay Paril since 2019.

The Feed Me Heal Me project fed 150 children with chicken rice porridge and received stuffed toys, while 94 senior citizens received free check up and free medicines from local doctors.

JCI, or the Junior Chamber International, is a nonprofit organization of young active citizens age 18 to 40 who are engaged and committed to creating impact in their communities through different projects and programs. It has members in about 124 countries, including the Philippines. 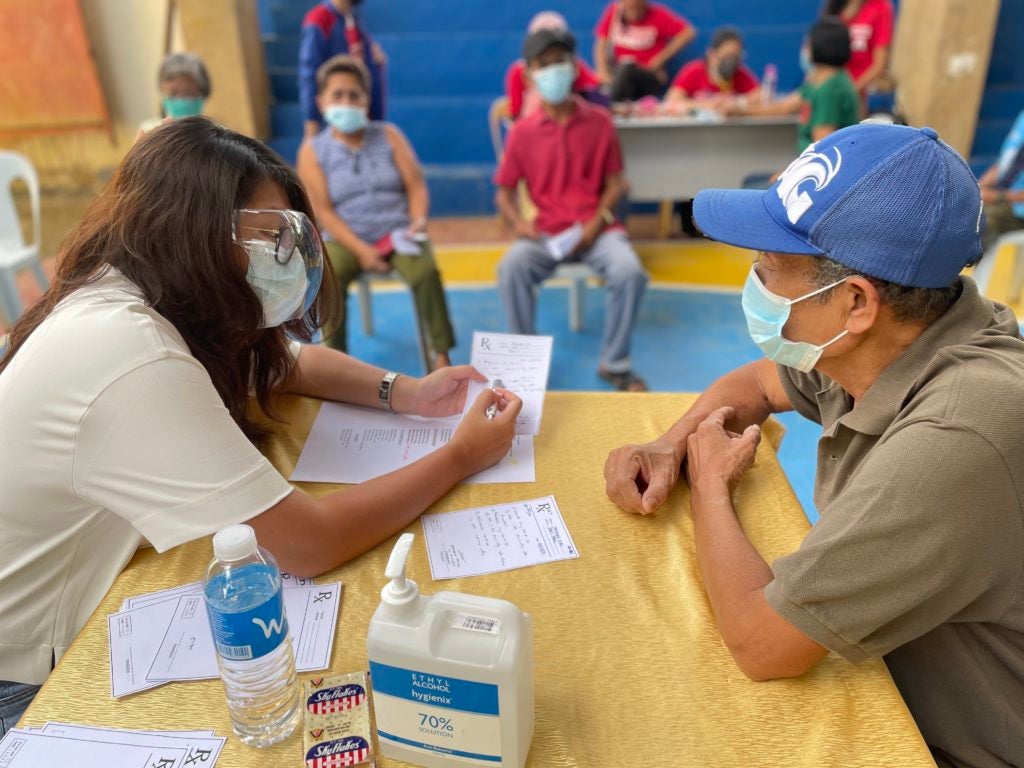 On March 24, 2021, JCI CEBU HARA inducted its 2021-2022 officers and board of directors in a formal ceremony at the Fort San Pedro in Cebu City. The local chapter is led by its president Febe Kaye De La Rosa.

In 1993, JCI CEBU HARA was named the Most Outstanding Chapter of the World during the JCI World Congress in Hong Kong.

The chapter also received the JCI Philippines’ Most Outstanding Chapter-Category III from 1991 until 1994.

What makes a person productive these days? For Bae JinHo, it’s all about the connection