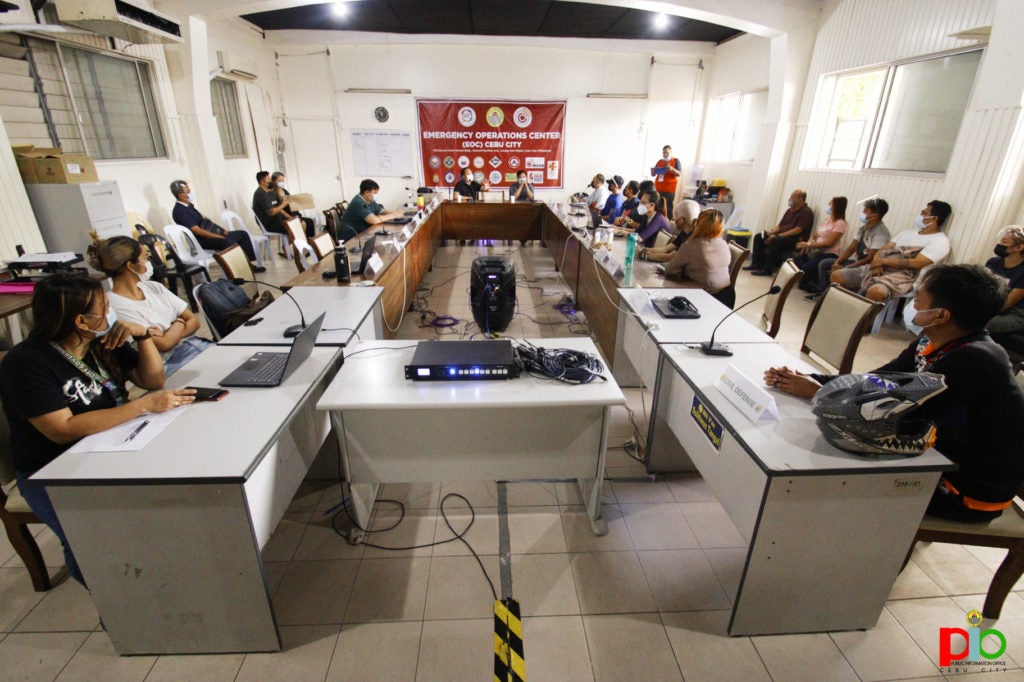 The Emergency Operations Center (EOC) is continuously conducting training for the Health Infection and Prevention Control Officer (HIPCO) for the applicants of the liquor special permit.

The establishments seeking special permits to serve liquor has to undergo health protocol training as a first step to getting their permits.

The EOC and BPLO are encouraging those establishments that want to serve liquor in their establishments to apply for the permit and ensure that their stores are well-adjusted to health protocols.

Since the lifting of the liquor ban in the city on May 8, 2021, through an Executive Order issued by Mayor Edgardo Labella, establishments are given a chance to serve liquor to customers provided that they must limit their capacity and maintain social distancing at all times.