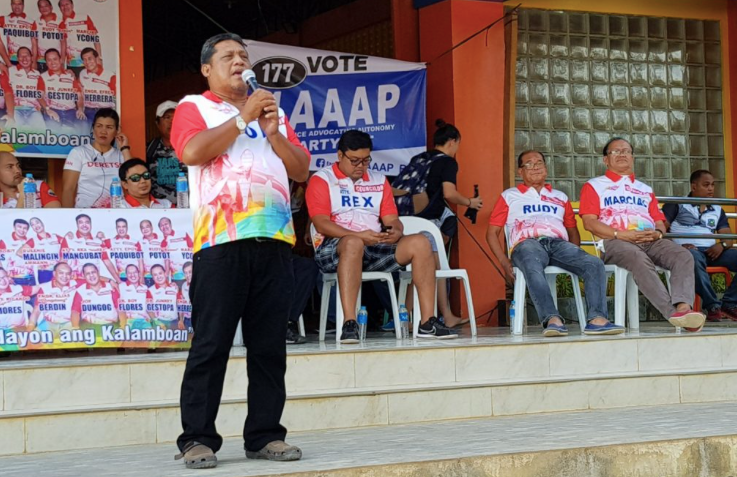 LAPU-LAPU CITY, Philippines — The wake of Lapu-Lapu City Councilor Jose “Joe” Dungog will be moved to the Lapu-Lapu city hall from the Dungogs’ residence in Barangay Gun-ob this city.

“By Friday (May 14) at 1 p.m., dalhon siya sa city hall. Didto mag-overnight. Naay necrological service at 5 p.m.,” said Angelina, the late councilor’s wife, in a text message, who confirmed the move of the wake to city hall.

The following day, Saturday, May 15, 2021, Angelina said that from the city hall, her husband’s body would be brought to Mactan Island Memorial Garden at around 1 p.m., where Dungog would be laid to rest.

Dungog passed away on Thursday morning, May 6, 2021, due to liver cancer.

Lapu-Lapu City Mayor Junard “Ahong” Chan also said that the wake of Dungog would be at the city hall’s lobby.

The mayor said that his colleagues in the city council would also offer a eulogy on Friday evening.