“Tonight was a good night. I had fun. That’s what really matters.”

These were the words of Miss Universe Philippines 2020 Rabiya Mateo on the caption of her photo during the National Costume Competition held at the Seminole Hardrock Hotel in Hollywood, Florida in USA. 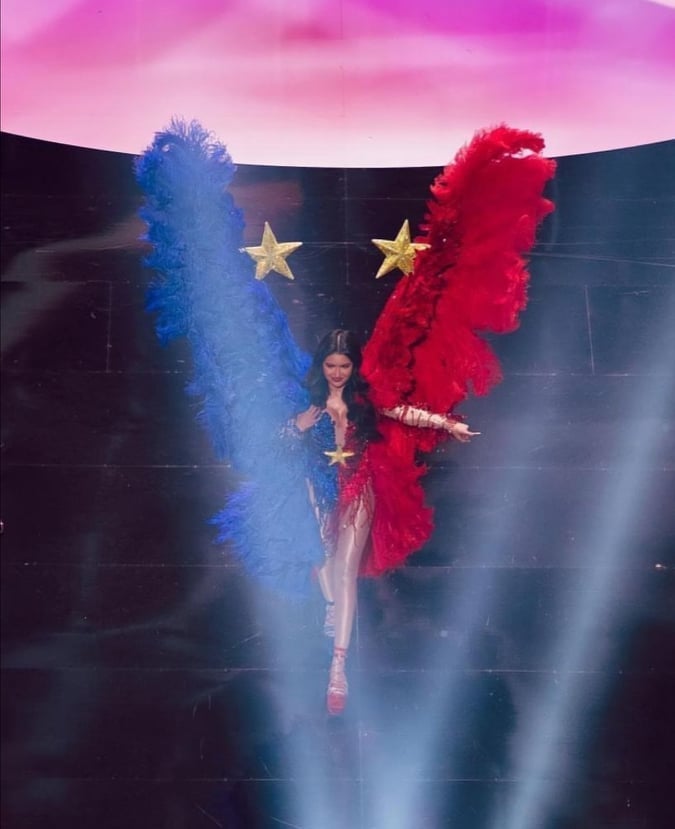 The blue color represents royalty, red for the courage of an independent woman, and yellow, for the color of sun and stars which symbolize hope and freedom to choose whoever you want to be, Rabiya said.

But like any other public figure, Rabiya wasn’t spared from the hurting words of critics and those who were dismayed and disappointed by her costume and performance.

The 24-year-old Ilongga beauty queen cried in her Instagram live video while explaining her situation back stage.

She apologized to those who did not like her performance in the National Costume competition.

“I’m so sorry, kung na disappoint man kayo sa akin but I know, I did my best,” Rabiya told fans in her live video.

“I did my best during the competition.” Rabiya said while wiping tears.

Nevertheless, many of her Filipino fans praised and cheered her.

Mateo said her thanks to those who were cheering and expressed support for her.