CEBU CITY, Philippines — A licensed nurse and two other individuals were arrested in separate buy-bust operations conducted by law enforcers and the Philippine Drug Enforcement Agency (PDEA) agents on May 18 and 19, in the provinces of Cebu and Bohol.

Around 11 a.m. today, May 19, personnel from the intelligence unit of the Cebu City Police Office (CCPO) arrested Joel Cabiles, 43, during a buy-bust operation in Barangay Malubog, Cebu City. Seized from the suspect was around a kilo of dried marijuana leaves with an estimated market value of P120,000. 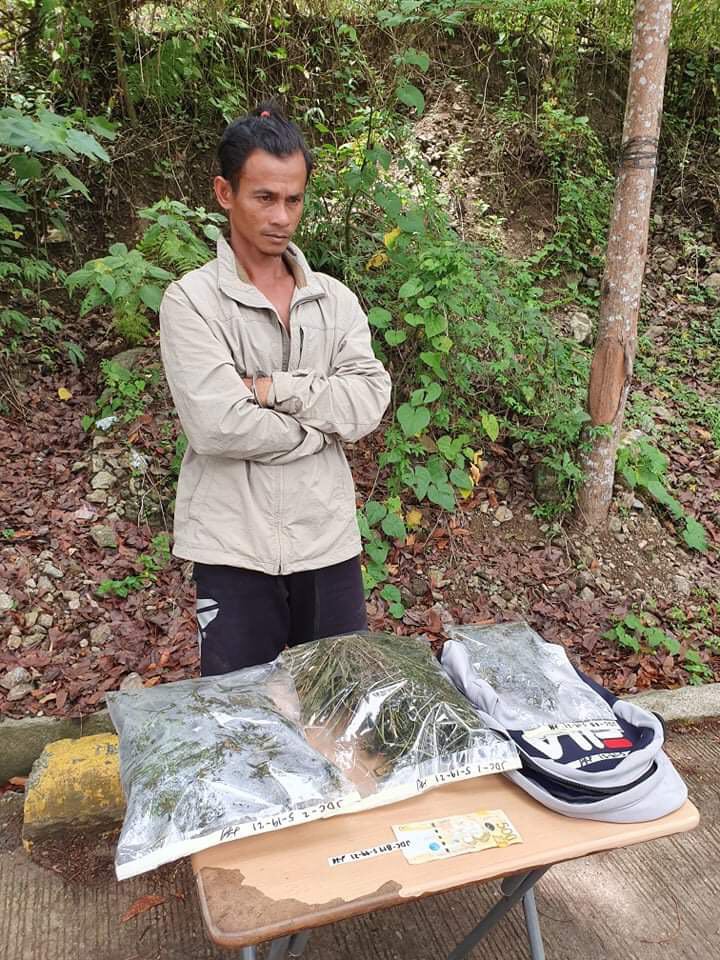 Joel Cabiles, 43, was arrested during a buy-bust operation conducted in Barangay Malubog, Cebu City, today, May 19. | Photo from CCPO-CIU

According to Police Lieutenant Colonel Randy Caballes, chief of CCPO Intelligence Unit, Cabiles is a resident of Barangay Climaco in Toledo City, a farmer who reportedly moonlights planting marijuana.

He further said that the apprehension of Cabiles is connected to their earlier uprooting of marijuana stalks also on Wednesday, May 19 in Sitio Kamansili, Barangay Pangamihan, Toledo City. The uprooted marijuana stalks have an estimated market value of P80,000.

In their investigation, the name of Cabiles surfaced as the one responsible for selling and disposing of dried marijuana leaves in Cebu City. He added that the said plantation was where Cabiles sources out his supply.

The stalks were approximately five to six feet in height. The plants were believed to have been planted for about six months already.

He, however, added that they were not able to apprehend the cultivator, identified as a certain “Miguel.” Caballes admitted that they have no leads yet on the full identity of the suspect. 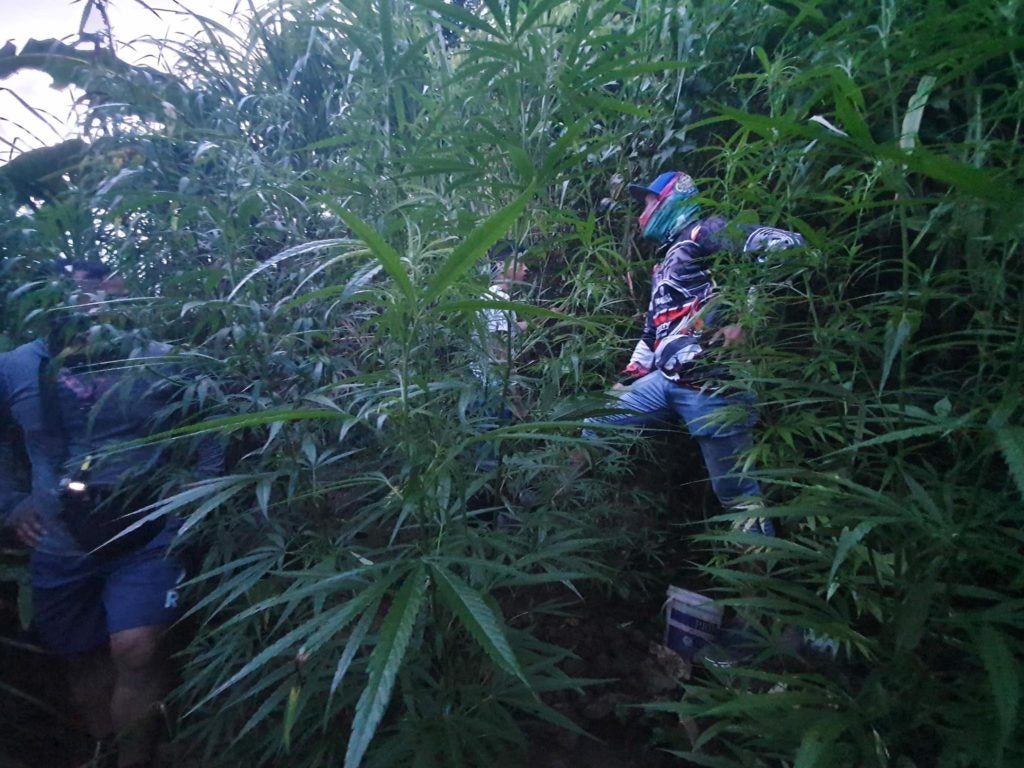 Since their jurisdiction only covers Cebu City, Caballes said that they coordinated with Toledo Police Station and the Provincial Intelligence Unit as it was from their office that the information came. 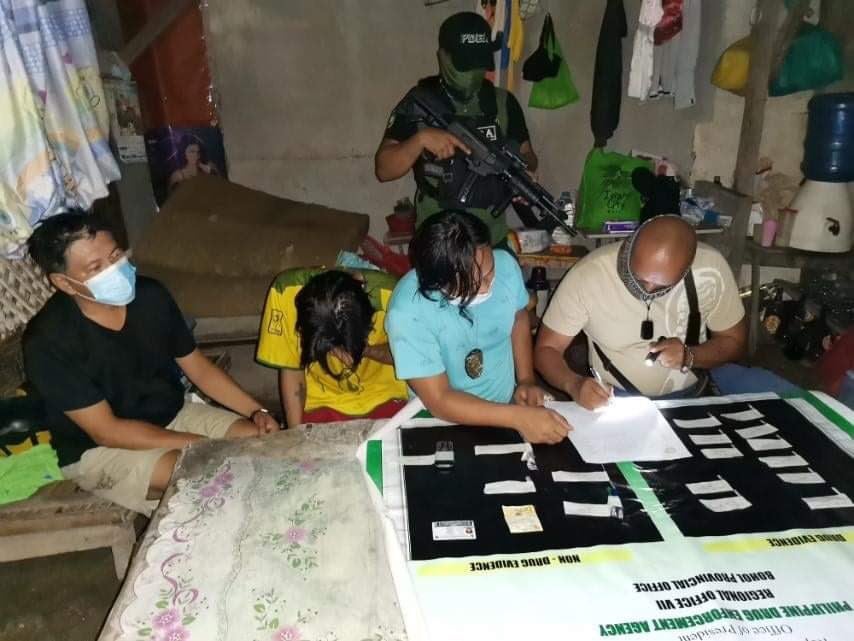 The operatives confiscated around two grams of suspected ‘shabu’ with an estimated market value of P13, 600. From their two weeks case build-up, they found out that the two can dispose of more than ten grams of ‘shabu’ per week.