CPPO backs resumption of sports activities in the province 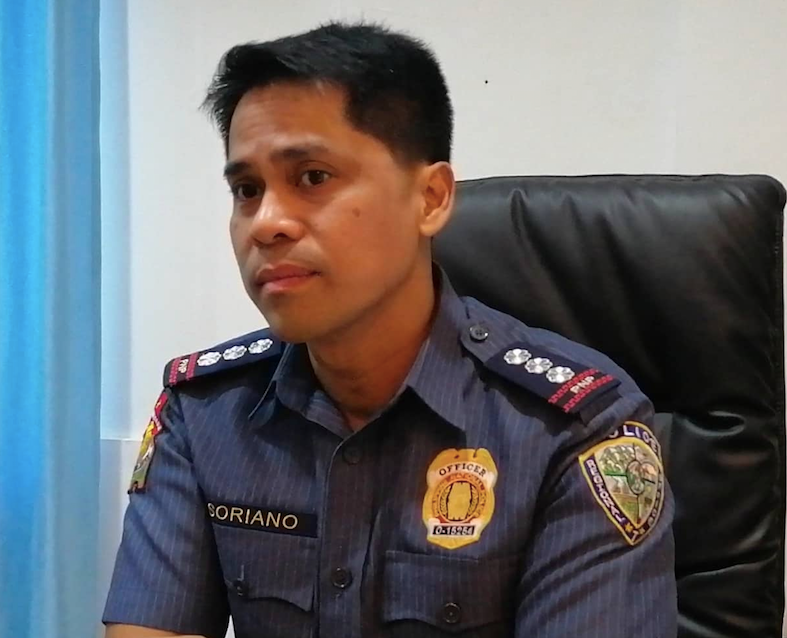 CEBU CITY, Philippines — The Cebu Police Provincial Office (CPPO) is supporting the proposal to resume sports events such as volleyball and basketball in the province.

The police also gave their commitment to helping impose health protocols once the provincial government allows this.

A resolution to resume sports activities authored by Third District Board Member John Ismael Borgonia was approved by the Provincial Board during its regular session on May 17, 2021.

The resolution proposes the enforcement of sports activities such as volleyball and basketball provided that the players allowed to participate shall come from the same barangay.

Soriano said that they are just waiting for the official recommendation from the provincial government, should the resolution be approved, Soriano said the board and the PNP will work hand in hand to ensure that the public will remain compliant with the established minimum health protocols

Soriano also added that if the Provincial Office will allow the resumption of sports, the PNP will be there to make sure that the people will not violate the health protocols such as the commonly violated social distancing.

As the PNP continues to intensify its efforts against COVID-19 in the province, Soriano also clarified the misconception about a directive to give violators face masks instead of slapping them with administrative fines.