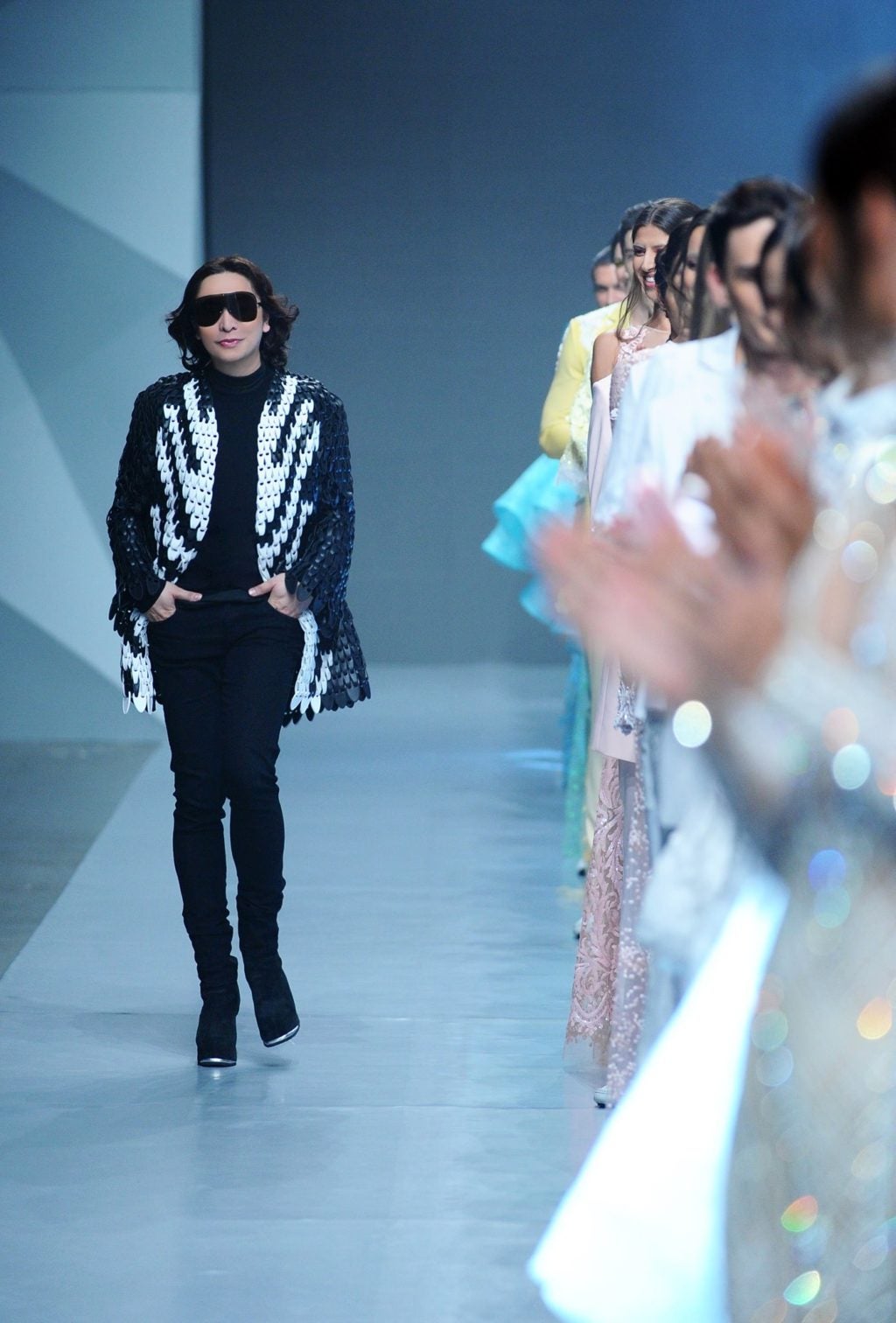 CEBU CITY, Philippines—He no longer wanted to sit at a corner and ignore the blows that he and members of the team, who helped him design the gowns for Miss Canada in the 69th Miss Universe pageant, have been getting.

Filipino designer Michael Cinco took to social media his reply to the strong and hurtful allegations coming from the camp of Miss Canada Nova Stevens.

In a Facebook his post on Saturday, May 22, Cinco said that he has already received a lot of criticisms and bashing in the past, but nothing compares to the ones that he has been getting from Stevens’ team.

Team Canada has been blaming Cinco for their candidate’s defeat in the pageant.

They blamed Cinco for bringing gowns that did not fit Stevens.  Also, they alleged that these gowns arrived late.

Here are some of the gowns that Cinco designed for Stevens: 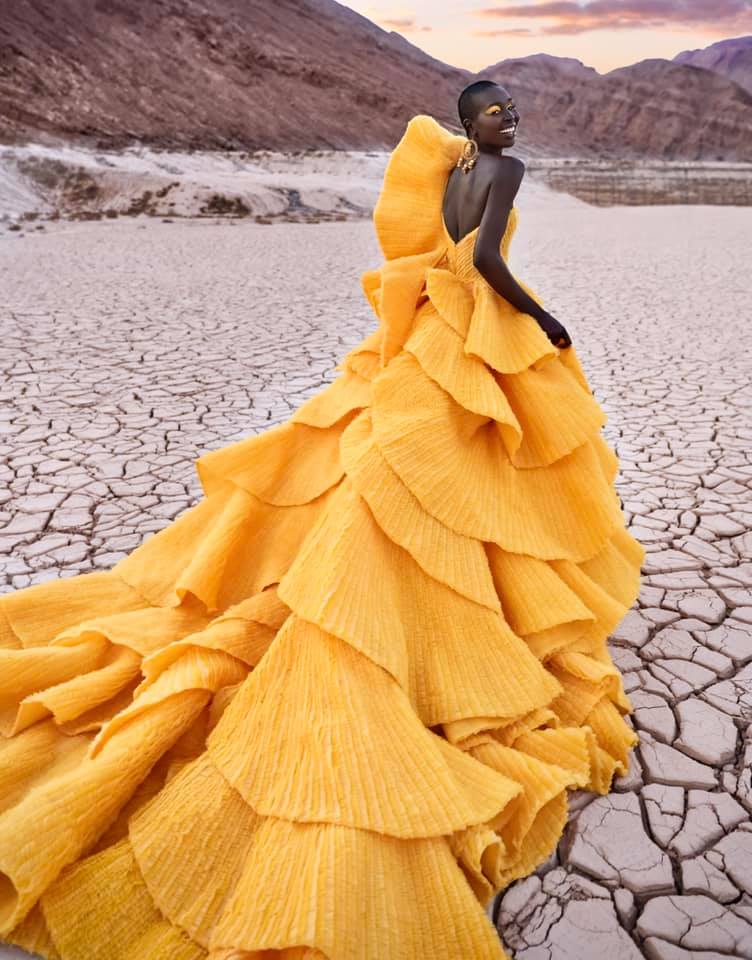 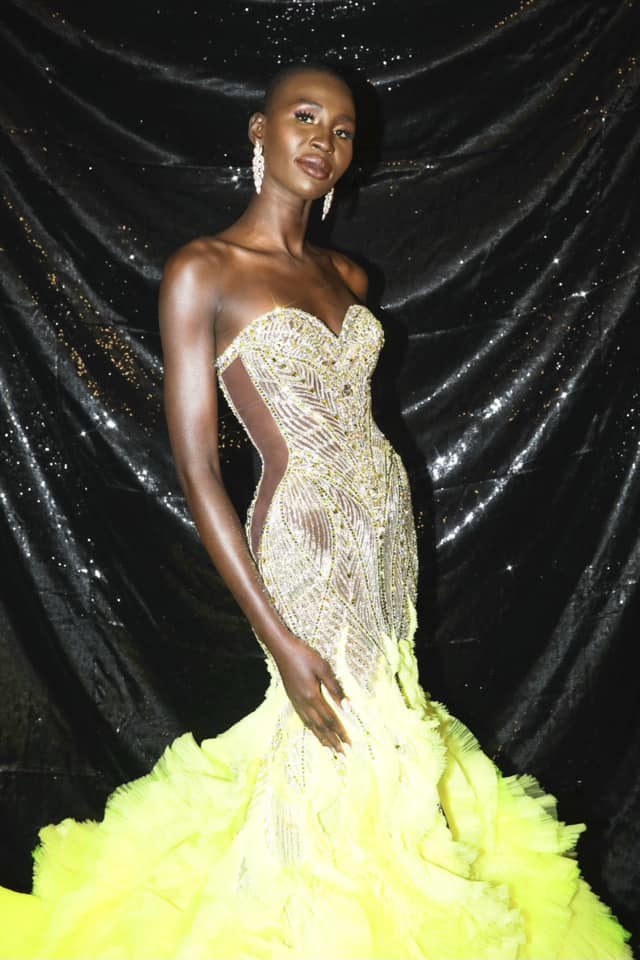 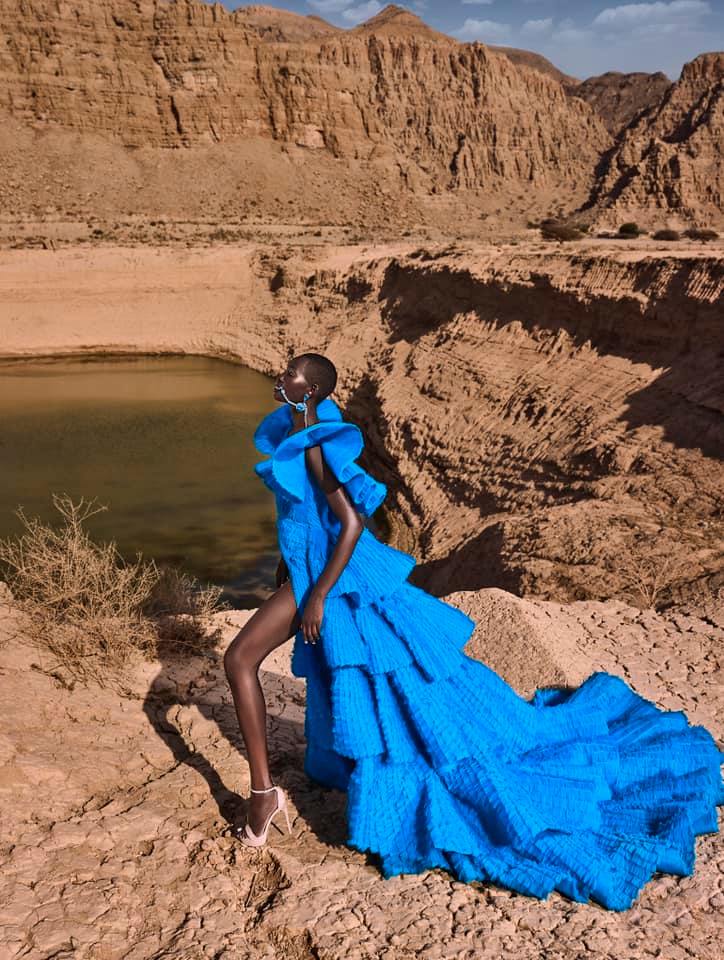 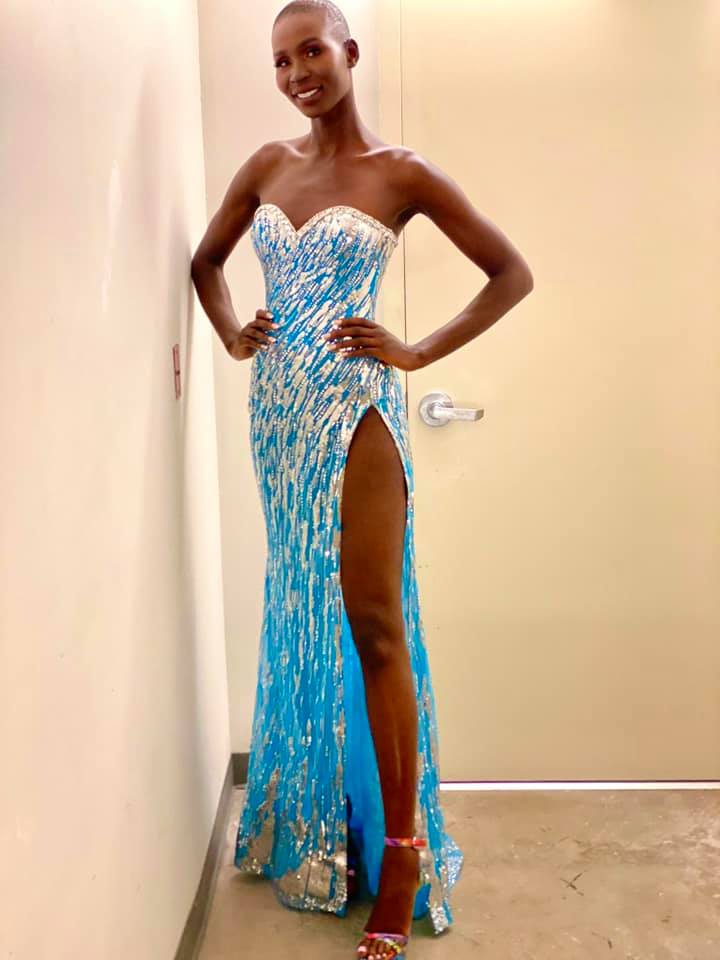 In his post, Cinco denied all the accusations against him and his team.

“FIRSTLY, the gowns arrived on time. Or how could you have sent me photos and videos of her wearing them, showing how the gowns perfectly fitted her, days before each event. You even posted a video of NOVA in her last fitting and she was happy. You were forcing me to make Nova’s 26” waistline to be cinched to 23”, which I obviously didn’t heed even if you said that in pageants, comfort doesn’t matter. But PLEASE don’t say that her gown was ill-fitting,” he said.

Cinco said there is no truth to accusations that he sabotaged Miss Canada’s chances in winning the Miss Universe crown.

On the contrary, Cinco said, he tapped the help of a world-class photographer and filmmaker for the photoshoot with Stevens while wearing his couture.

“THIRDLY,  if it doesn’t add up to you, then I’ll add Miss ROMANIA, Miss MEXICO, and Miss CZECH REPUBLIC who all wore couture gowns from my latest collection in Preliminaries. Sadly, it is NONE OF YOUR BUSINESS. Let me just add that they are endlessly thankful,” he added.

And while he never received words of appreciation from Stevens’ team, Cinco said that he never complained even if he wasn’t paid a cent for dressing Canada’s candidates in the Miss Universe pageant in the last three years.

Over on Twitter, Miss Canada is also one of the trending topics today in the Philippines. / dcb