Talisay tigbakay raids: 10 men nabbed in less than an hour 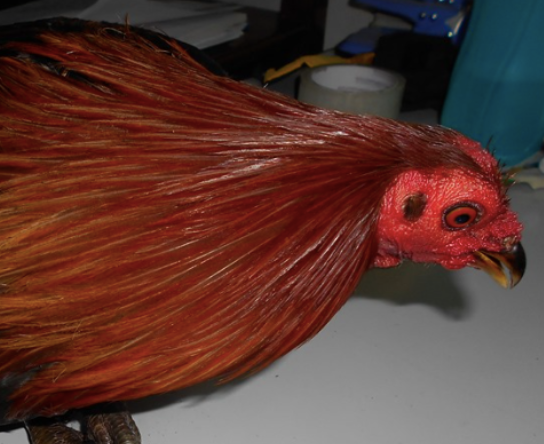 CEBU CITY, Philippines — Ten men were arrested during raids of two tigbakay or illegal cockfighting activities in a span of 30 minutes in in Talisay City. The raids were conducted in two barangays of the city at past 11 a.m. today, May 23.

The first raid happened at Sitio Pangpang, Barangay San Isidro where four men were arrested after police caught them engaging in tigbakay at 11:20 a.m.

Police Lieutenant Roberto Barnido Sr., Talisay City Police Station team leader of the operation, said they received a call informing them about the illegal activity and responded to the area.

There they arrested Giner Tarantanta, 30; painter Johnny Camero, 38; delivery boy Roldan Palayahay, 20; and Anselmo Sapilan, 63. The first three of those arrested were from Sitio Isla Verde in Barangay San Isidro while the fourth suspect, Sapilan, was from Barangay Lawaan 2.

Barnido said that they also confiscated two wounded fighting cocks with gaff and P200 believed to be bet money.

Thirty minutes later or at 11:50 a.m., they received another information about another tigbakay in Ramona Village 1 in Barangay Dumlog and promptly went to the area.

There they caught six men, who were engaged in illegal cockfighting.

The suspects are from Barangays Dumlog and Poblacion in Talisay City and one from Toledo City.

Barnido said they also confiscated two wounded fighting cocks with gaff and P300 believed to be bet money from the suspects.

The 10 men were detained at the Talisay Police Station detention cell pending the filing of charges.