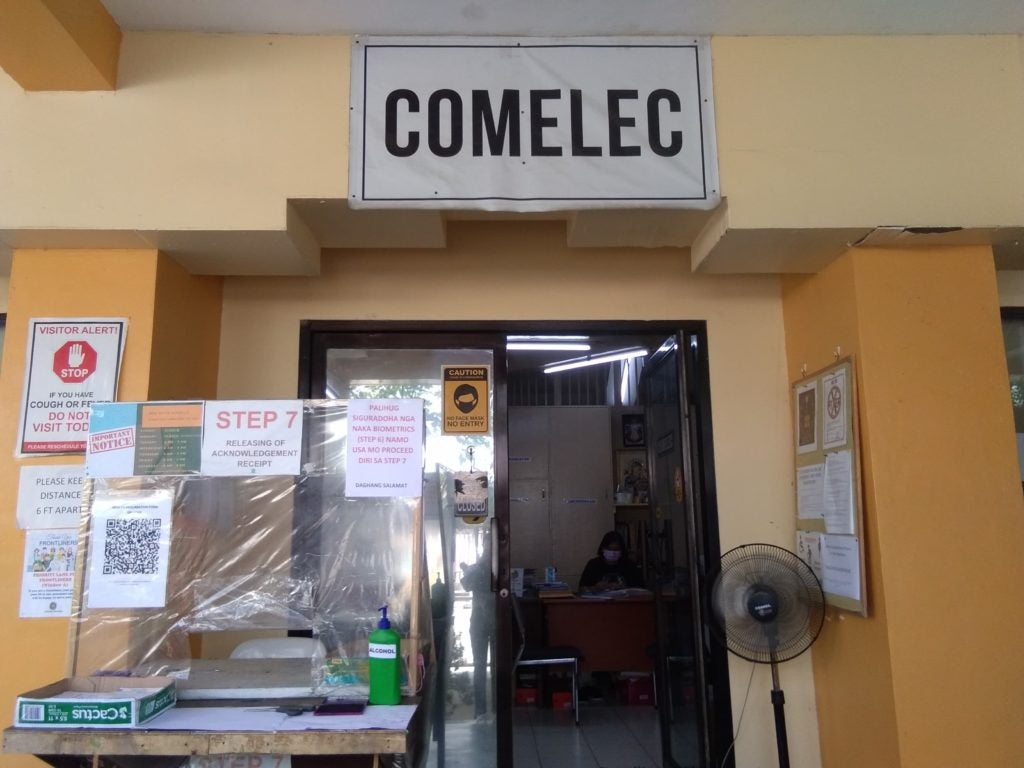 MANDAUE CITY, Philippines –Mandaue City will be having its own member in the House of Representatives and 12 city councilors with the implementation of the Mandaue lone district law in the May 2022 elections.

Sarah Christina Reuyan, election assistant II, added that from 10 city councilors, the city will have 12 city councilors and its own congressman after the elections.

Meanwhile, according to election assistant Jacqueline Reuyon, the agency hasn’t had any preparations yet for the upcoming elections as they are still busy with the registration.

Reuyon said that right now there are still a few registrants who have registered but they are expecting the number to increase in August as the registration period will end on September 30, 2021.  /rcg