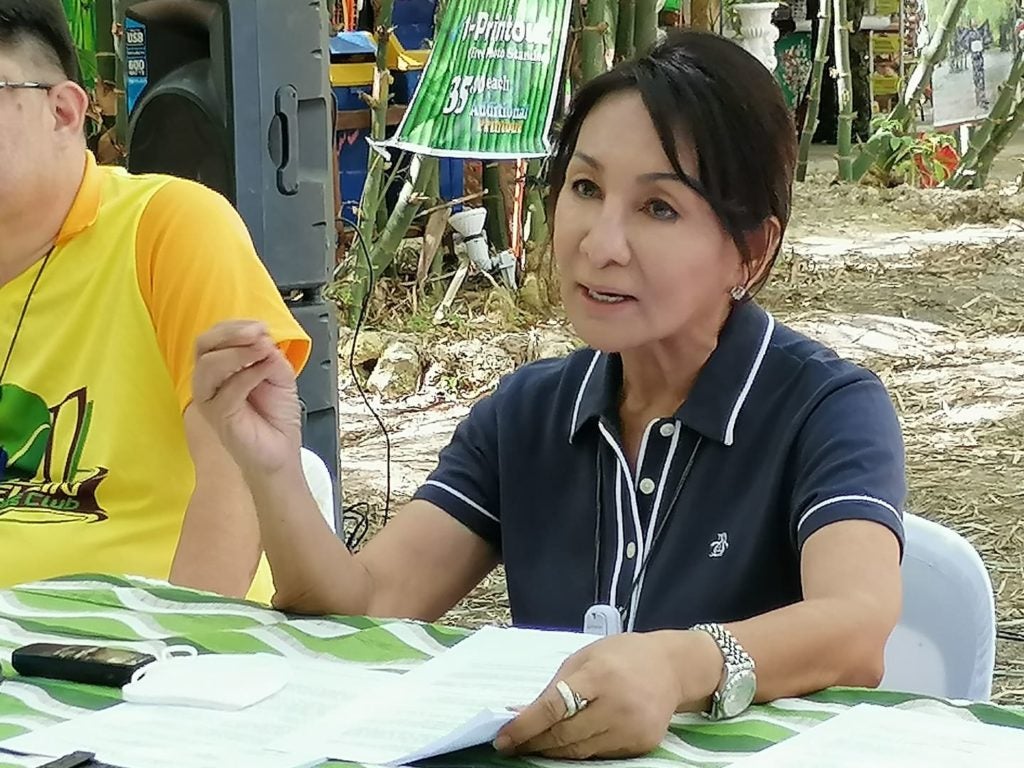 CEBU CITY, Philippines – Cebu Governor Gwendolyn Garcia on Tuesday, May 25, 2021, reiterated her stance that she will be seeking reelection as the governor here.

Garcia made this statement a day before the Gwen Garcia for Senator Movement group on Wednesday, May 26, held a press conference once again, urging her to run for Senator.

(I thought my response to the group that started this was clear – that I won’t be running as a senator. Please don’t waste your money on this. It won’t happen.)

The Gwen Garcia for Senator Movement first surfaced last April, when tarpaulins calling her to run for the upper house of Congress.

On Wednesday, the group announced that they will be launching a petition aimed to collect 1 million signatures to convince Garcia to run as Senator in the upcoming May 2022 elections.

Garcia returned as governor of Cebu when she won the May 2019 elections against former Vice Governor Agnes Magpale. / with reports from Futch Anthony Inso.