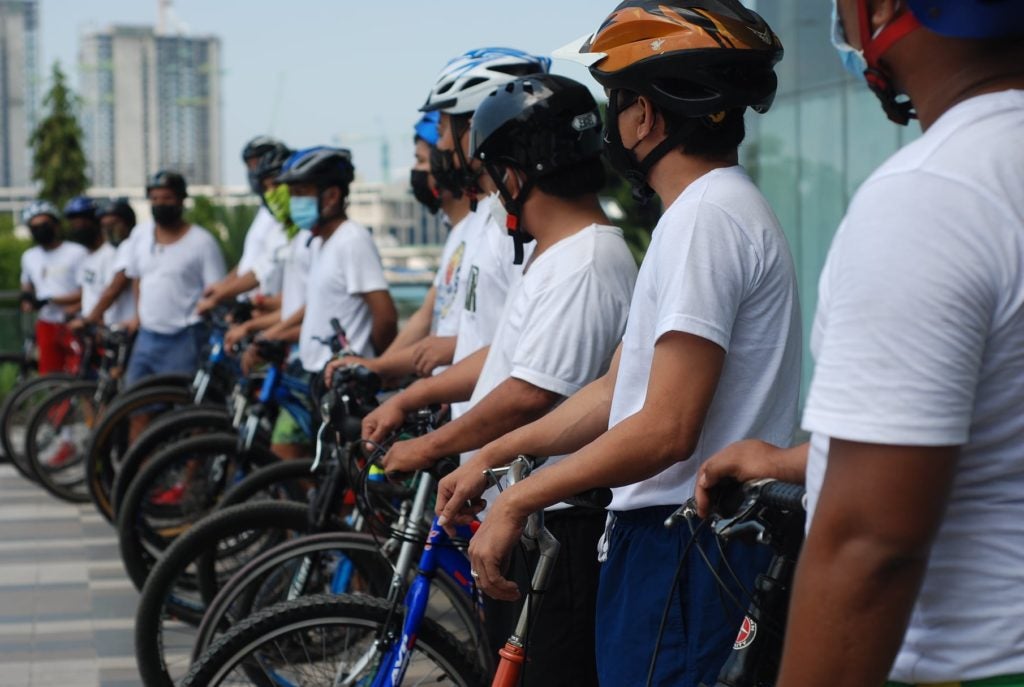 CEBU CITY, Philippines — There are at least 60 bike patrollers in Cebu City who are continuously training for their eventual deployment.

The Sugbo Bike Lanes Board (SBLB) is conducting emergency response training for all bike patrollers today, May 29, 2021, in anticipation of the enforcers’ deputization upon the implementation of the Bike Lane Ordinance.

Lawyer Gerry Carillo told CDN Digital that at least 90 bike patrollers have been trained by the SBLB to be deployed on the bike lanes.

However, only 60, the first and second batch will be prioritized for deployment as the third batch of 30 bike patrollers is composed of volunteers or barangay tanods who wanted to offer their services to the SBLB.

The bike patrollers could not yet be deployed on the streets though because the budget for their services is still pending with the forthcoming supplemental budget.

While the bike patrollers are awaiting deployment, the Cebu City Transportation Office (CCTO) is the one implementing the bike ordinance.

Considering that the CCTO is also handling other traffic enforcement including the monitoring of jeepneys and other public transport for health protocols, the CCTO has already become shorthanded.

Carillo hopes that the supplemental budget will be released so that the P20 million allocations the SBLB sought for the bike patrollers and installation of bollards can finally be used.

In the meantime, Carillo encouraged bikers to be extra vigilant and use the bike lanes safely and responsibly.

He also appealed to other vehicle users to respect the bike lanes. /rcg