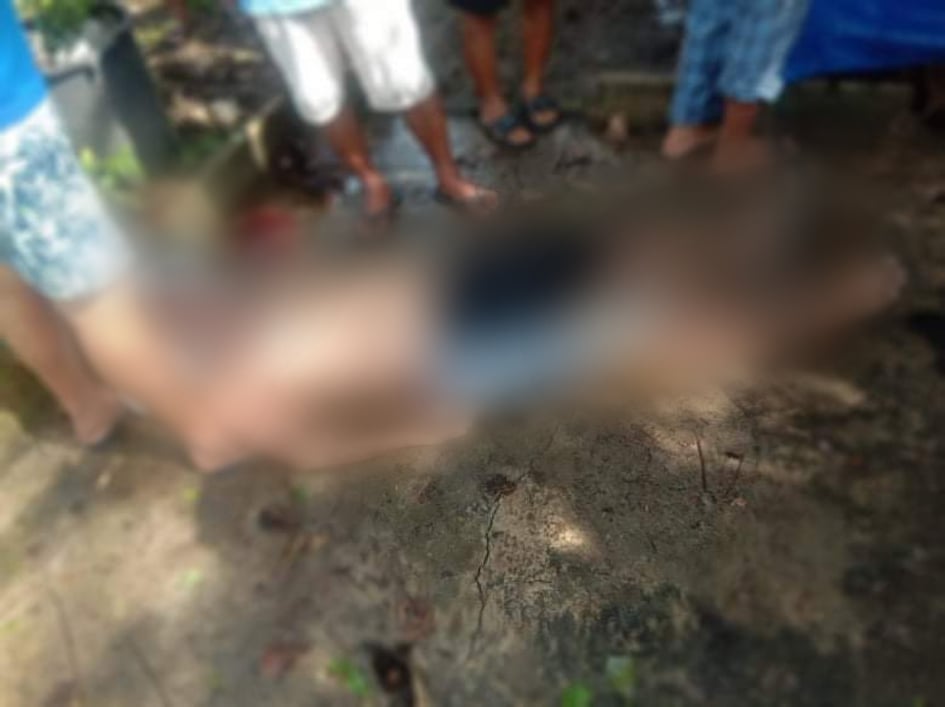 Roselio Antogop, 51, is one of two people, who died after they were struck by lightning during heavy rains on Sunday, May 30, at past 1 p.m. in Liloan town northern Cebu. | Contributed photo via Paul Lauro

CEBU CITY, Philippines — A 71-year-old woman and a 51-year-old man died after they were struck by lightning while taking shelter under a makeshift shanty at past 1 p.m. today, May 30, in Liloan town in northern Cebu.

Nisa Momo and Roselio Antogop died after lightning struck them in the makeshift shanty in the town’s Purok Tambis, Barangay Poblacion, said the Liloan Police in its report.

The 71-year-old Momo was the owner of the garden, selling ornamental plants, where the makeshift shanty that the victims took shelter from the rain was located, and it was there that they were struck by lighning.

The 51-year-old Antogop, a resident of the area, was just there to take shelter in the shanty from the rain.

Police said that the incident happened at nearly 2 p.m. but it was only reported to them at past 3 p.m.

Both victims were rushed to the Eversley Child’s Sanitarium and General Hospital in Barangay Jagobiao in Mandaue City, but they were declared dead on arrival by the attending physician.

According to the weather bureau in an earlier CDN Digital report that that Cebu would only experience localized thunderstorms on May 30, and would not be affected by the tropical depression in the country today.

(As of today, the TD won’t affect Cebu island. The gloomy weather experienced here today is caused by localized thunderstorms.)

Man dead after he was ‘struck by lightning’ in Cordova