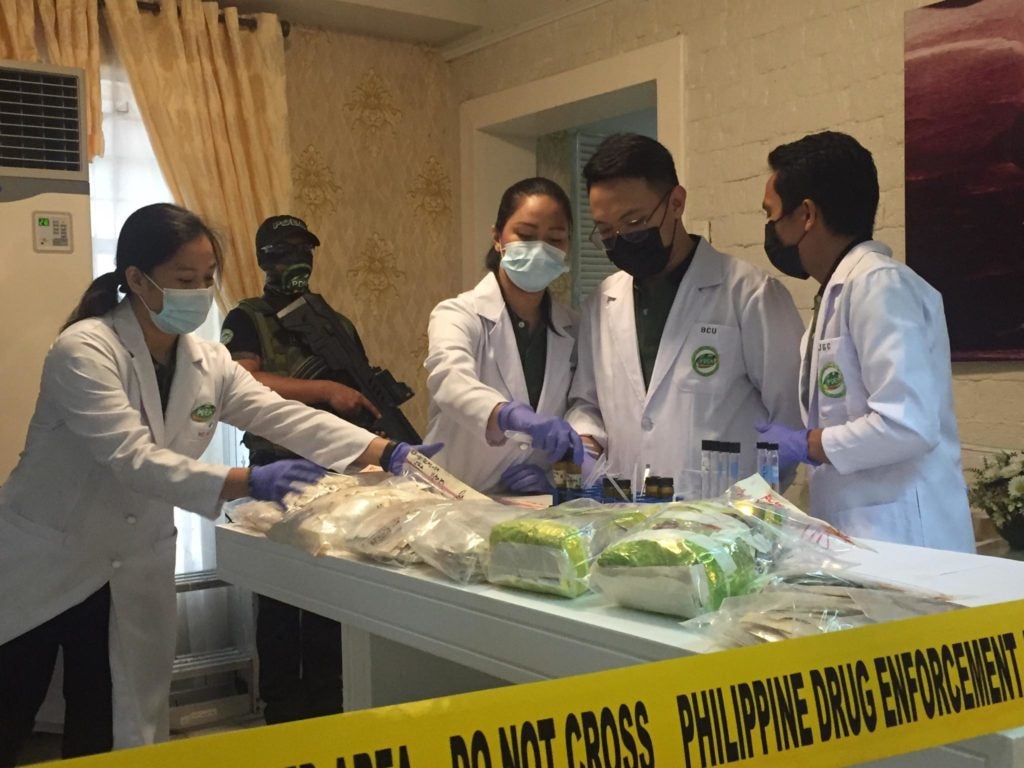 Today’s drug destruction includes around three kilos of shabu and 180 grams of marijuana leaves from previous drug seizures of PDEA in coordination with the Philippine National Police (PNP). These have an estimated market value of P21, 532, 974.64.

(The judge will execute an order to destroy these pieces of evidence. These came from different operations that were accumulated.)

He further said that this was the fourth time that they destroyed illegal drugs since he assumed office last June 2020.

He said that this activity would continue as long as the court would issue an order to permit it.

Ortiz also assures that the evidence room, where these illegal drugs are placed before destruction, is safe.

(Three persons have the key of our evidence room. Those, who only have exclusive access, are me, as the RD, our chief chemist, and our custodian. Without the other, this could not be opened.)

He said that the PNP crime laboratory also had its own evidence room for those that they had confiscated. After these drugs would be given an order by the court for destruction,  then PNP will then turn these over to PDEA for inventory and to be destroyed them afterward.

Judge Marlon Moneva, Cebu City Executive Judge, said that there were still pending drug-related cases at court despite the pandemic.

Moneva said that it was mandatory to have issued orders for illegal drug destructions from the court before these would be destroyed.

He said that the drug destruction was clearly stated in Section 21 of Republic Act 9165 or the Comprehensive Dangerous Drugs Act of 2002, that as early as possible, these pieces of evidence must be destroyed.

He said that once the PDEA and the PNP would file a motion for the destruction of these dangerous drugs, then they would surely issue orders.

Moneva said that the role of courts for the destruction of these illegal drugs was not only their discretion but their duty to issue the order.

Read Next
‘Dante’ intensifies into tropical storm; another LPA spotted outside PAR – Pagasa