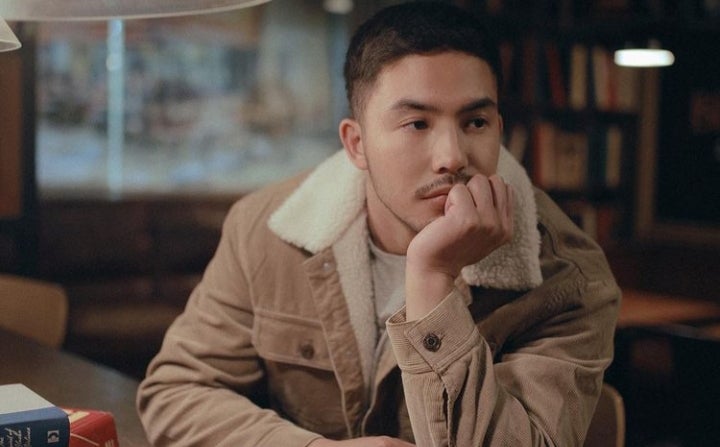 “According to the complaining woman, Tony allegedly molested her twice by first, coming from the back to intentionally flick her spaghetti straps to expose her breast and by, second, pulling her from the waist towards himself to sit her on his lap.

“The woman is a friend of renowned jeweler and businessman Drake Justin Ibay who is also a witness in the case.

“The popular BL actor will also face a criminal complaint for aggravated physical injuries filed by Drake Ibay’s brother who was allegedly choked by Tony after helping him go down the stairs for being too drunk that night.

“According to both the complainant’s lawyer, Atty. Regie Tongol in a separate statement, Tony ‘had been seen by not less than four witnesses to actively sought alcohol to embolden himself that is why the charges were aggravated by the intentional intoxication.’

“The Office of the Prosecutor of Makati will hear the complaint and decide whether an information would be filed in court against Labrusca.

“According to Atty. Tongol, ‘Mr. Labrusca being a public figure and a foreigner must learn not to be abusive of women.

“My clients hope that this case would encourage women and anyone who have been victims of abuses by public figures such as Mr. Labrusca whether sexual or otherwise to not be afraid to stand up and be heard.”

“We have just been informed that complaints of alleged acts of lasciviousness and slight physical injuries have been filed against our client, Mr. Tony Labrusca.  Said acts allegedly occurred some (5) months ago.

“As we have not yet been in receipt of copies of the Complaint-Affidavits, we could not give a judicious response nor comment on the matter.

“We call the public to be mindful of casting judgment based on mere allegations and unfounded claims.

“We welcome the legal process taking its course, where in the end, the truth shall always prevail.”