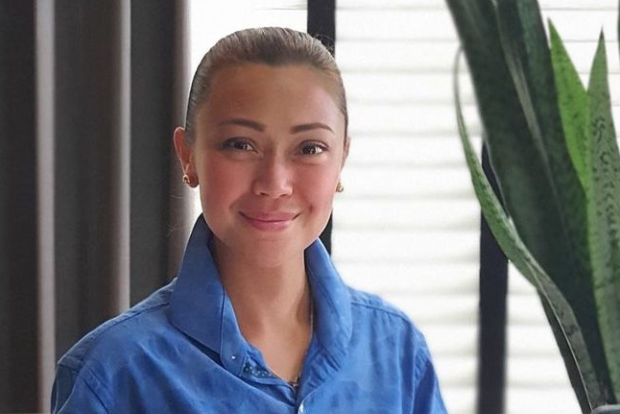 Jodi Sta. Maria proved that it is never too late to reach for your dreams, after she successfully defended her final thesis and announced that she will be graduating soon.

“I passed my final defense this afternoon!” the actress said as she showed a screenshot from her virtual defense through her Instagram Story on Saturday, June 5.

“Being grilled for more than [three] hours was no joke but I must say all the sleepless nights, the sacrifices [and] the hours spent in front of the computer to source out materials for my paper were worth it,” she added. “Marching soon!”

Sta. Maria also showed the photo on her Twitter page on the same day, while she thanked those who motivated her prior to her defense.

“I want to thank everyone who prayed for me and those who sent messages of encouragement,” she said. “Maraming salamat! Malapit na ang graduation!!” (Thank you so much. The graduation is coming soon.)

I want to thank everyone who prayed for me and those who sent messages of encouragement. Maraming salamat! Malapit na ang graduation!! 🤍 pic.twitter.com/MWs0TBitTR

Sta. Maria is currently enrolled in the Psychology program of Southville International School and Colleges, where she was named the top student of her class several times. The actress said she planned to finish her education because she wanted to be a good example to her son, Thirdy. JB