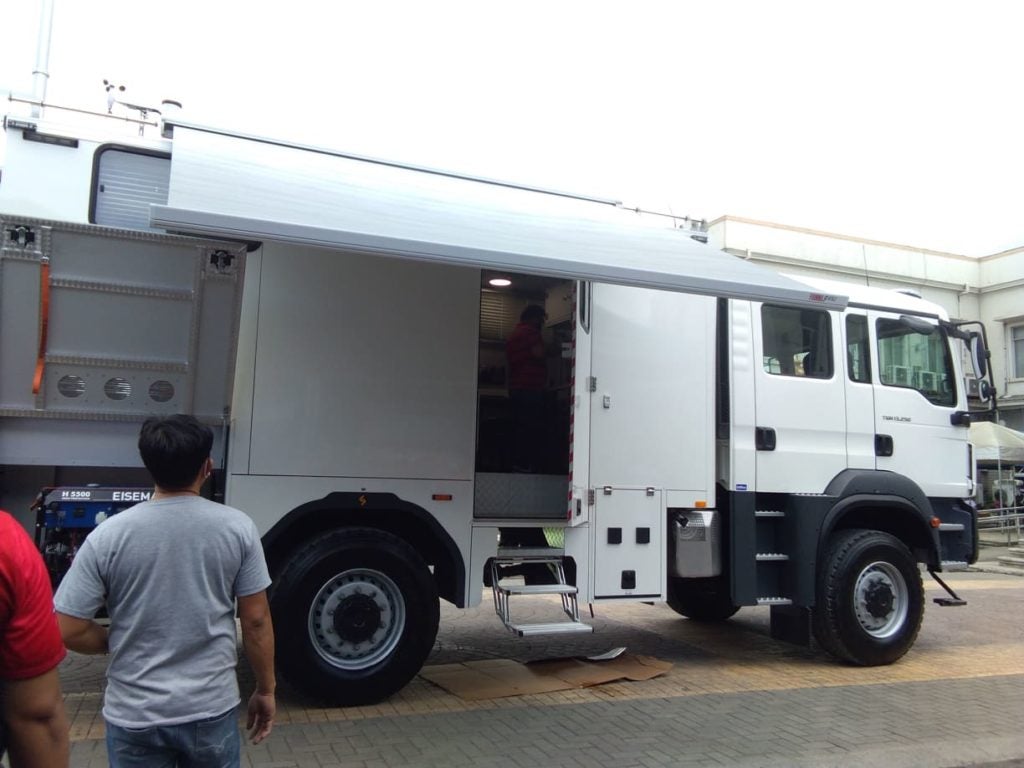 Mayor Jonas Cortes said the purpose of the new mobile command center is to uniform and centralize data whenever there will be incidents.

Cortes revealed that before, agencies have differing data like the number of houses, number of individuals affected by a fire, among others.

Aside from this, the facility is also expected to decrease response time as efforts will be well coordinated.

Cortes also vowed to provide proper equipment and gadgets to the city’s DRRMO so that they will be able to respond effectively to any calamities that will happen.

The procurement of the mobile command center is in line with the city’s modernization program.

Vice Mayor Glenn Bercede said the city’s mobile command center is the first in the whole province of Cebu.

The state-of-the-art facility is equipped with monitors, a computer, a generator, CCTV camera, among others.   /rcg

Read Next
More than 100 caught lying about having comorbidities — CHD