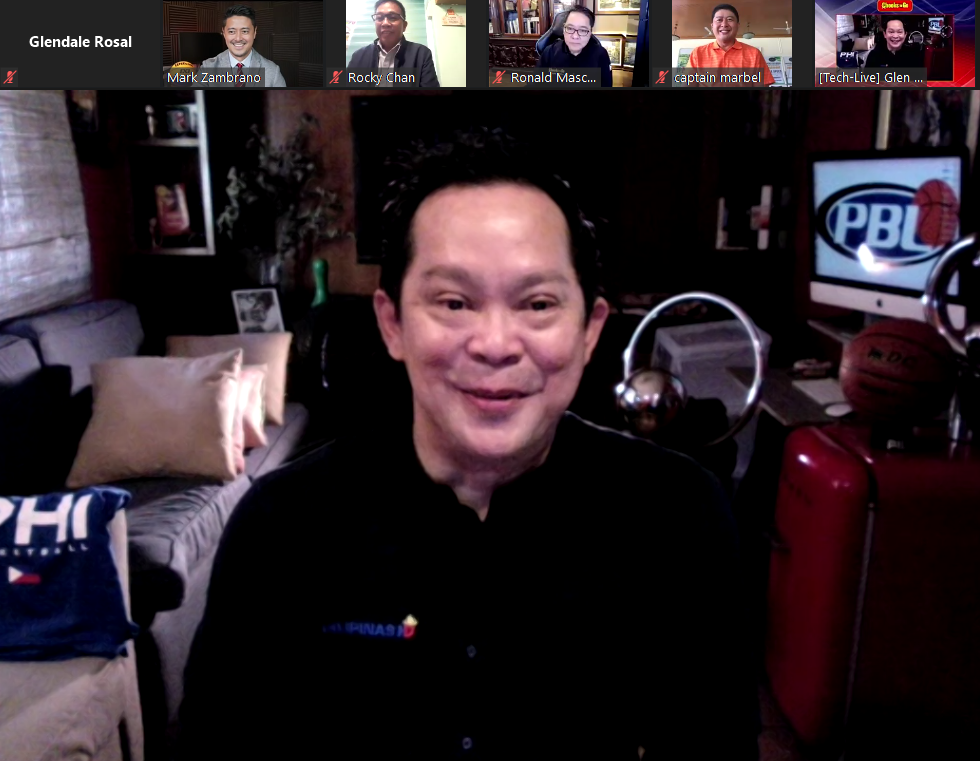 Trinidad, who served as the PBL’s commissioner from 2000 to 2010, promised Chan, assured the league officials and the VisMin Super Cup fans that he would bring back the sense of respect in the game of basketball starting by policing the league from those that attempt to do fraudulent activities.

Last April 14, 2021, the Philippine basketball scene was rocked by game-fixing allegations between the Siquijor Mystics and the ARQ Builders Lapu-Lapu City Heroes during the elimination round of the Visayas leg of the VisMin Super Cup held in Alcantara town, southwest Cebu.

League officials swiftly resolved it with the help of the Games and Amusements Board (GAB). Multiple suspensions and hefty fines were given to those involved on the Heroes’ side while the entire Siquijor team was banned perpetually in the league.

Trinidad, on his side, said that the controversial game which went viral online deeply disturbed him. As the newest league consultant, he would want to bring back the sense of respect into basketball.

“We’re only talking about one thing. It is to bring back the sense of respect to the game of basketball. On that fateful game, I saw how the game that we loved bastardized. It was a national embarassment,” said Trinidad.

“We will make sure that they will never set foot on any tournament sanctioned by the VisMin league.”

He also lauded the swift actions of Chan and the league officials in resolving the controversy.

Trinidad said that it took a lot “balls” for a league official to make a decisive action against all those involved in that farcical game.

“This basketball leader (Chan) had the balls to address that swiftly and immediately. Whenever they need my help, there’s no problem about it. All of the things I learned from PBL I will gladly share it with Rocky (Chan) and to the VisMin Super Cup,” Trinidad said.

Aside from hiring Trinidad, Chan also assured Filipino basketball fans that they would implement stricter rules and regulations and have harsher penalties for anyone who would try to do fraudulent activities.

Nine teams will be vying in the Mindanao leg that will start on June 22, 2021, in Pagadian City. The winning team will play against the Visayas leg champion, the KCS Computer Specialists Mandaue City, for the overall champion.

VisMin Super Cup COO apologizes to the people of Siquijor