CEBU CITY, Philippines— It was in a dumpsite where this father felt what true love is.

Jessie Perez, 41, a board secretary of Simply Share Foundation has always been so fascinated with kids.

This love and fascination for kids developed when he had the chance to work with a non-government organization dealing with providing legal assistance to victims of child abuse.

He thought working for children would be enough for him to come close to becoming a father, given that he is a proud member of the LGBTQ community.

But God had bigger plans for him.

It was on May 8, 2018, when he found a baby placed in a plastic bag by a dumpsite in Mandaue City.

“The child was put inside a plastic grocery bag that was hung on a fence in the dumpsite in Mandaue City. When he was found, I was the one who brought him to the hospital. For whatever reason, I became attached to the baby because I pitied him,” he said.

Given the circumstance and his clear intention of taking care of the abandoned child, authorities, after following legal proceedings, appointed Perez as a foster parent under emergency placement.

(For the safety and in respect to the ongoing proceedings of the adoption case, CDN Digital will not mention the name nor the age of the child and will blur his face in photos.) 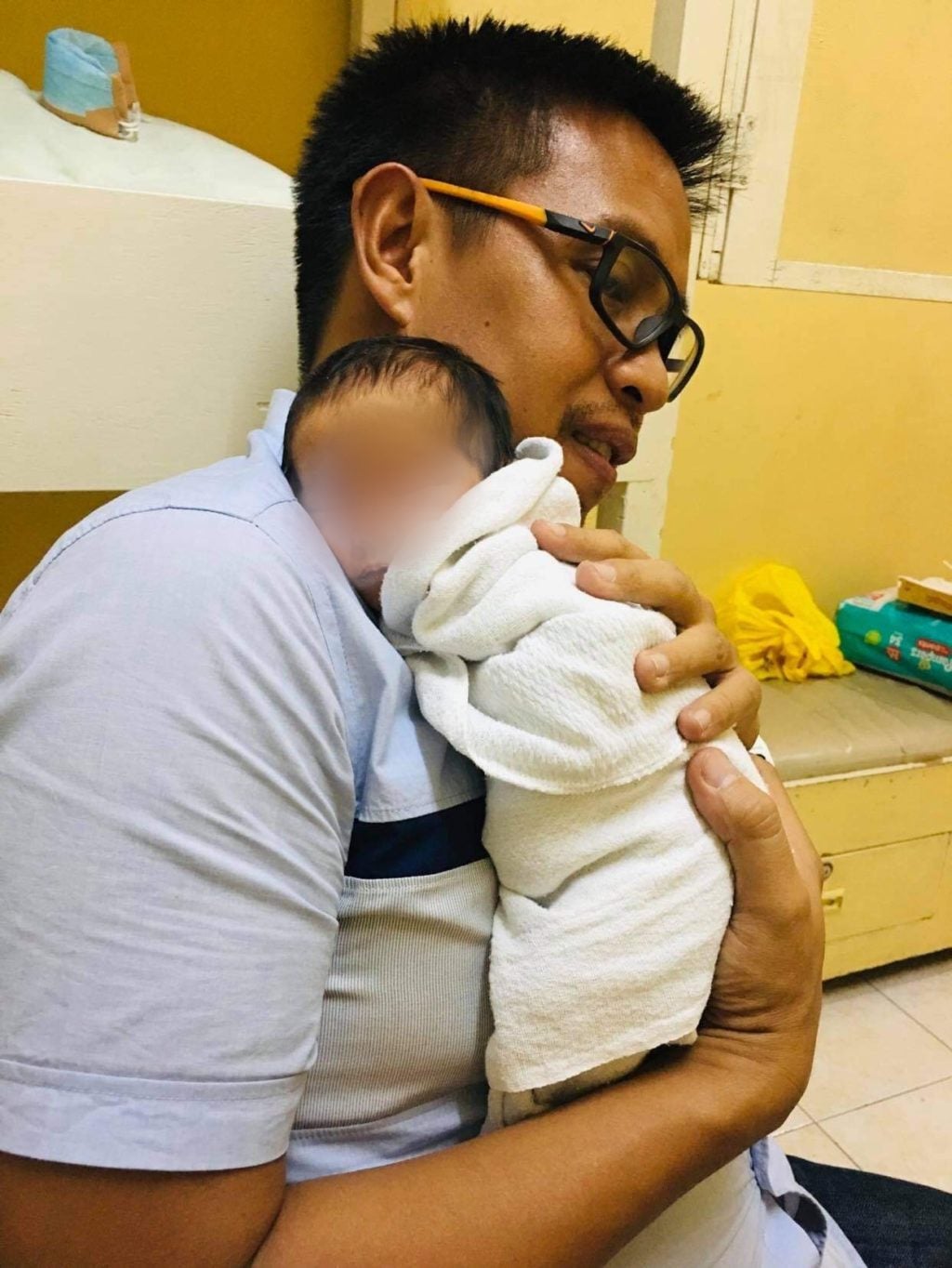 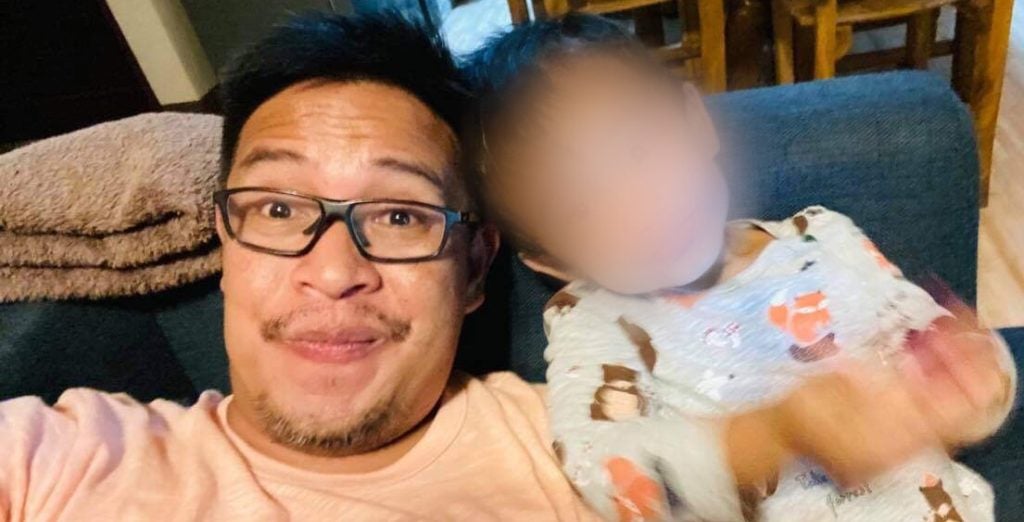 It is a given that adopting a child is a long and tough battle. But Perez is ready for the challenges.

“The challenges are the legal battle for adoption, how to tell him one day that he is not my real child, and as a working dad, I won’t always be by his side to watch him every day, and how to give him a bright future,” Perez said.

Perez said he knows all his efforts will be worth it when, in the end, he knows that he was not just doing this for himself, but also for the baby who he found in a plastic bag years ago.

“I did not look for this child but circumstances brought him to me. I know it’s still a long process but I am willing to wait. I am excited for that time that I can already call him a son of God handed to me to become my own,” he said.

Now, the child is still under Perez’s care. Perez is waiting for certain proceedings that would eventually allow him to become the legal father of this little bundle of joy.