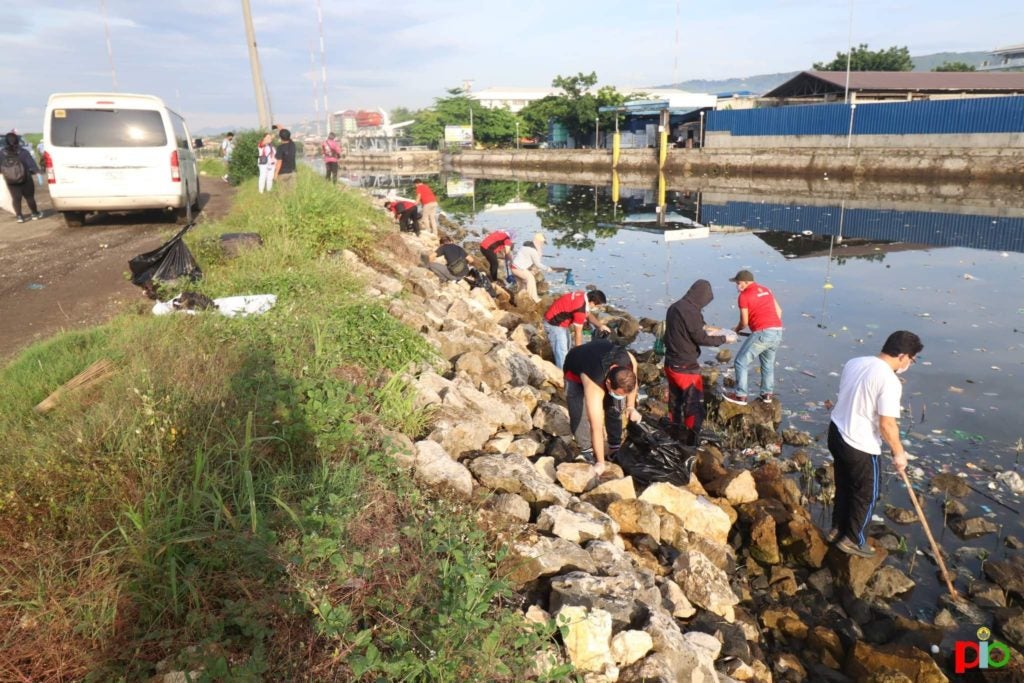 CEBU CITY, Philippines — The fourth Cebu City-wide coastal and riverside clean-up collected a total of 13,000 tons of garbage in the four-hour activity conducted by various groups on June 19, 2021.

Reymar Hijarra, the subcommittee chairperson for the Coastal Management Task Force (CMTF), said that this was the first time that the volunteers in the city alone reached 3,800.

The numbers should be more as parishes outside the city under the Archdiocese of Cebu also conducted their own clean-ups in their respective areas, essentially making the clean-up province-wide.

“Yes, this is very much larger than before. We also have some ‘big’ partners joined up this time like the Cebu Link Joint Venture, Cebu Contractors Association, and JCA Sinulog – Cebu so I believe sa next nato nga clean-up in September, it would be exponential,” said Hijarra in a text message to the media.

According to the data released by the Department of Public Services (DPS), most of the garbage collected was plastic materials and trash.

DPS notes that the highest pollutant remains to be plastic and is most likely thrown from the households.

In a previous statement, Acting Mayor Michael Rama said that the clean-up drive hopes to encourage more people to be more aware of what they are doing to the environment.

So far, the volume of garbage remained about the same as in the past clean-ups and it can be noted that prior to Saturday’s activity, major dredging works have been conducted in the riverways due to flooding in the past days.

The CMTF hopes that more people will consciously make it a habit to clean the waterways and throw their trash properly so one day the city can finally see a reduction of collected garbage during clean-ups.     /rcg

Rule of the minority