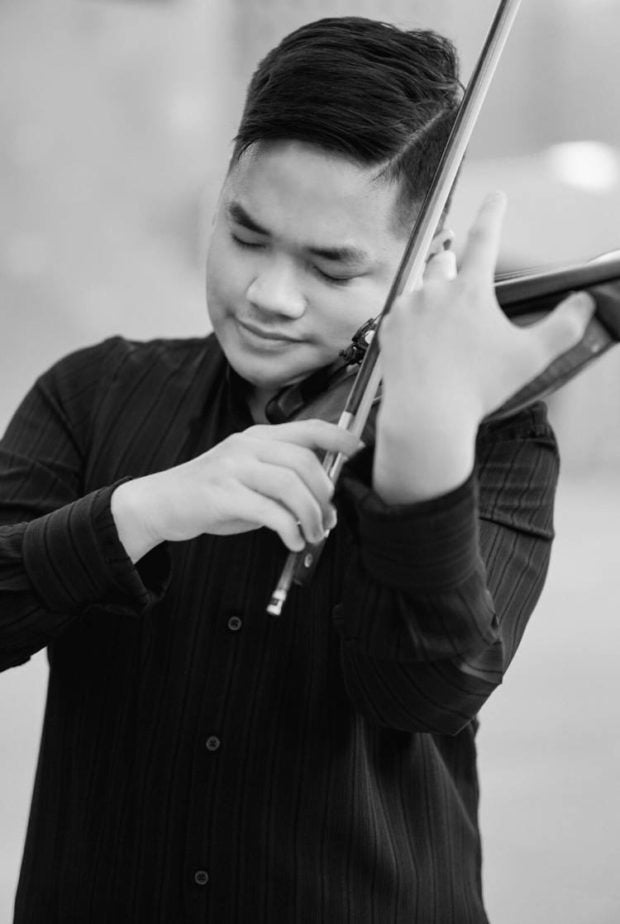 Filipino violinist Ramon “Chino” Soberano is paying homage to his musical roots, and one way is through conducting free virtual masterclasses and lectures to future generations of violinists.

In a recent series of virtual classes through the Philippine Research for Developing Individual Soloists (PREDIS), and another upcoming session through the University of the Philippines College of Music on June 23, Soberano is accomplishing this goal of reaching out to fellow Filipino violinists. Fellow musicians Kimwell del Rosario and Mary Grace del Rosario conduct the masterclasses with him. Another session through the St. Scholastica’s College School of Music, also via Zoom as with the previous ones, will also be announced.

Soberano initially planned his public debut in the Philippines last year through a series of recitals and masterclasses, but these were temporarily held back after the COVID-19 pandemic erupted.

This year, even as travel still remains difficult, Soberano can realize this personal project through the internet, as he arranged three virtual masterclasses with the three institutions that were instrumental to his growth as a musician: PREDIS, St. Scholastica’s College and U.P.

One of Soberano’s goals that inspired him to take further studies abroad was to showcase Filipino artistry in the international community through high caliber performance and thoughtful pedagogy, to inspire future generations of Filipino violinists.

Soberano started to learn and play the violin at the tender age of seven with PREDIS and the St. Scholastica’s College of Music.

Right now, Soberano is a doctoral candidate in Violin Performance at the Arizona State University, under the supervision of Prof. Danwen Jiang.

From school to the global stage

While studying at U.P., Soberano performed with the U.P. College Orchestra, the Manila Symphony Orchestra and the Philippine Philharmonic Orchestra.

He is also a passionate advocate for equity and diversity in music. He co-founded and led the ASU School of Music, Dance and Theater’s IDEA (Inclusion, Diversity, Equity, and Accountability) student committee, which was highly regarded by both faculty and students of the school.

There is definitely much more to look forward to on Soberano, whose remarkable talent and generosity of spirit make his fellow Filipinos proud. For now, amid these trying times of a pandemic, he is an artist who will not be constrained from sharing his gifts to others, and music lovers are all the more fortunate for that. JB

The lives of musicians in the Philippines, amid a pandemic